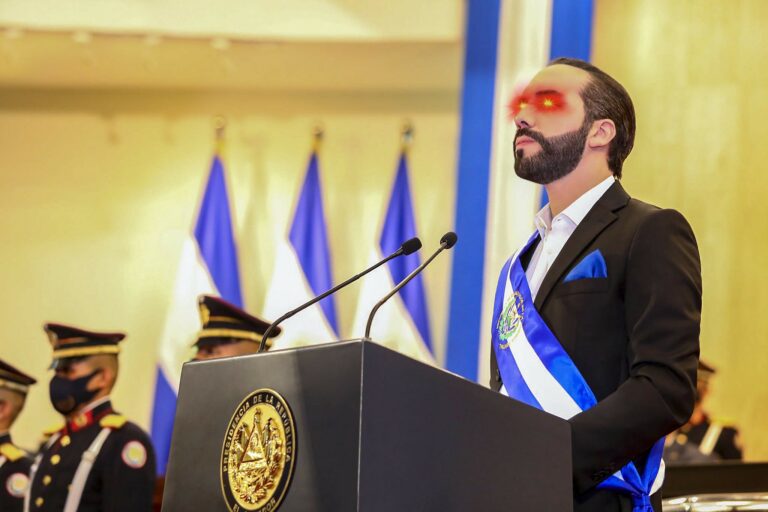 Bukele Created History: Bitcoin Will Be Legal In El Salvador 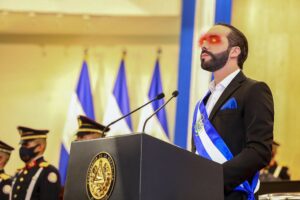 The young Salvadoran President, Nayib Bukele played a trump by classifying Bitcoin as a legal tender in El Salvador this Wednesday. This was a remarkable achievement for the country as with this decision, El Salvador became the First Country to classify Bitcoin as a Legal Tender. The Bitcoin bill introduced by the Salvadoran President gained 62 out of 84 votes of the Congress leaders. The bill officially passed on Wednesday in the Assembly where the Congress breaks into applause after Nayib Bukele signed the bill.

It is announced that Bitcoin will be legal tender in El Salvador in 90 days and will be accepted as the currency for goods and services just like U.S. Dollars. According to the Bitcoin Law, Bitcoin will be instantly convertible to US Dollar and for commerce and legal obligations; Bitcoin will possess same legal standing in the country. To ensure the ease to use the bitcoins for the Salvadorans, the government will come up with the required resources and the technologies which are requisite for the use of the currency.

The legalization of the currency in El Salvador is expected to be a constructive step towards boosting the foreign investment, economic growth and the employment generation in the country. Bukele also mentioned previously that adopting bitcoins will make the financial services accessible to a lot of citizens in El Salvador, as they do not require the bank accounts for the transaction of the currency, this will play a major role in the growth of the country’s GDP. Moreover, it will become easier for the El Salvador citizens who are living abroad to send the money to home. This will not only increase the investment in the country but “This will improve lives and the future of millions,” Mr Bukele said.

This achievement by El Salvador Congress is receiving immense appreciation from people all across the world on Twitter. If we take an overview of the last 4 days in El Salvador, It can be said that It is impossible for any other Government to Pass a Law this fast.

El Salvador 🇸🇻 to give citizenship to anyone that invests over 3 #bitcoin into the nation’s economy.

To popularize bitcoins in El Salvador, the government also announced to provide citizenship to anyone who invests over 3 bitcoins into the country’s economy. “We want Bitcoiners to move here”, Bukele said. Now, It will be interesting to watch whether the Lawmakers from other countries will follow the footsteps of the Salvadoran President or not.