The Tesla Model S Plaid Delivery event at Tesla Fermont Factory will be streamed live. However, no more people can book their seats for attending the event personally. It was a “first come first serve” basis and not many could book flights immediately and attend the event. 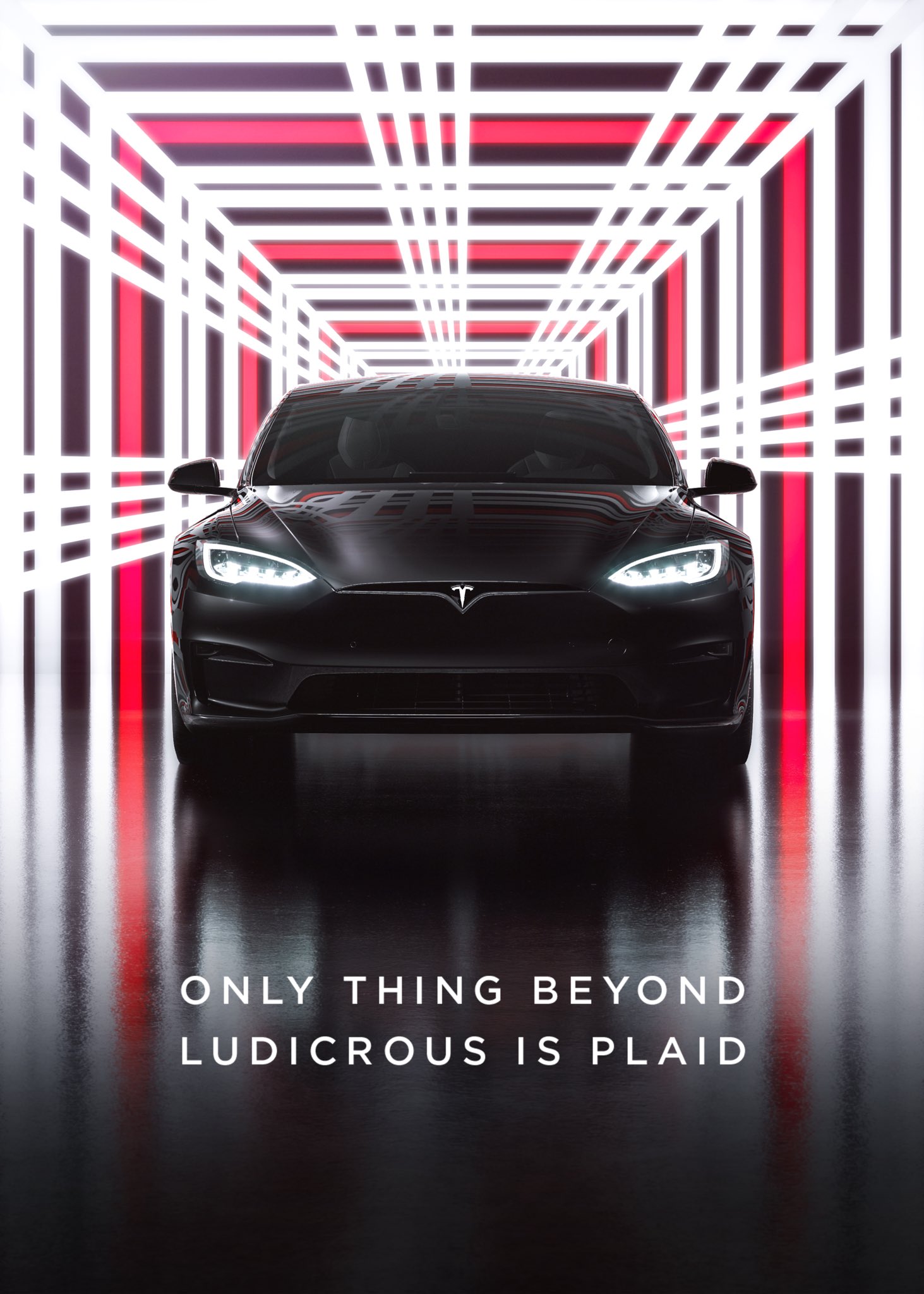 Initially, Tesla sent out its invitations to the pre-orderers. Also included FSD Beta testers. And today it sent out emails saying that the event is not fully booked.

Just yesterday the test track at Fermont factory was redone, looking all new. It is still suspenseful for attendees because they might get to see the Model S Plaid in action.

While only the selected people recieved invitations. The ones who booked early have the tickets now. It is unclear about how many will be attending the event, or how long it will last. However it is known that something special is awating for the attendees. As Tesla is one such company which allows for test rides, it is expected that the pre-ordered owners will get the chance to drive.

Also, one of the invitees shared the reply recieved from Tesla,

Had a very limited amount of time to try and get off of work and get a flight. 😢 pic.twitter.com/hhY7kc0A7u

Tesla preparing for the event was shown in a video. More cars can be seen near the track area, compared to the earlier video where fewer cars were seen.  The freshly redone test track looks more attractive as the event is coming up. Things seem to be organised and going smoothly.

Being Tesla’s flagship sedan, this event is crucial to bring up the hype. Model S Plaid is known as the flying car. It has 0-60mph in less tha 2 seconds. As these models start to roll out, the customising company will also possibly start its custoisation with gold coating. Owners will be having world’s costliest car with such customisations.

Furthermore, the recent announcement of canceling the Plaid+ model was unexpected. Though the production of Plaid+ models was expected to start by 2022. But it made sense considering that most automakers are having trouble with chip shortage and raw materials demand.