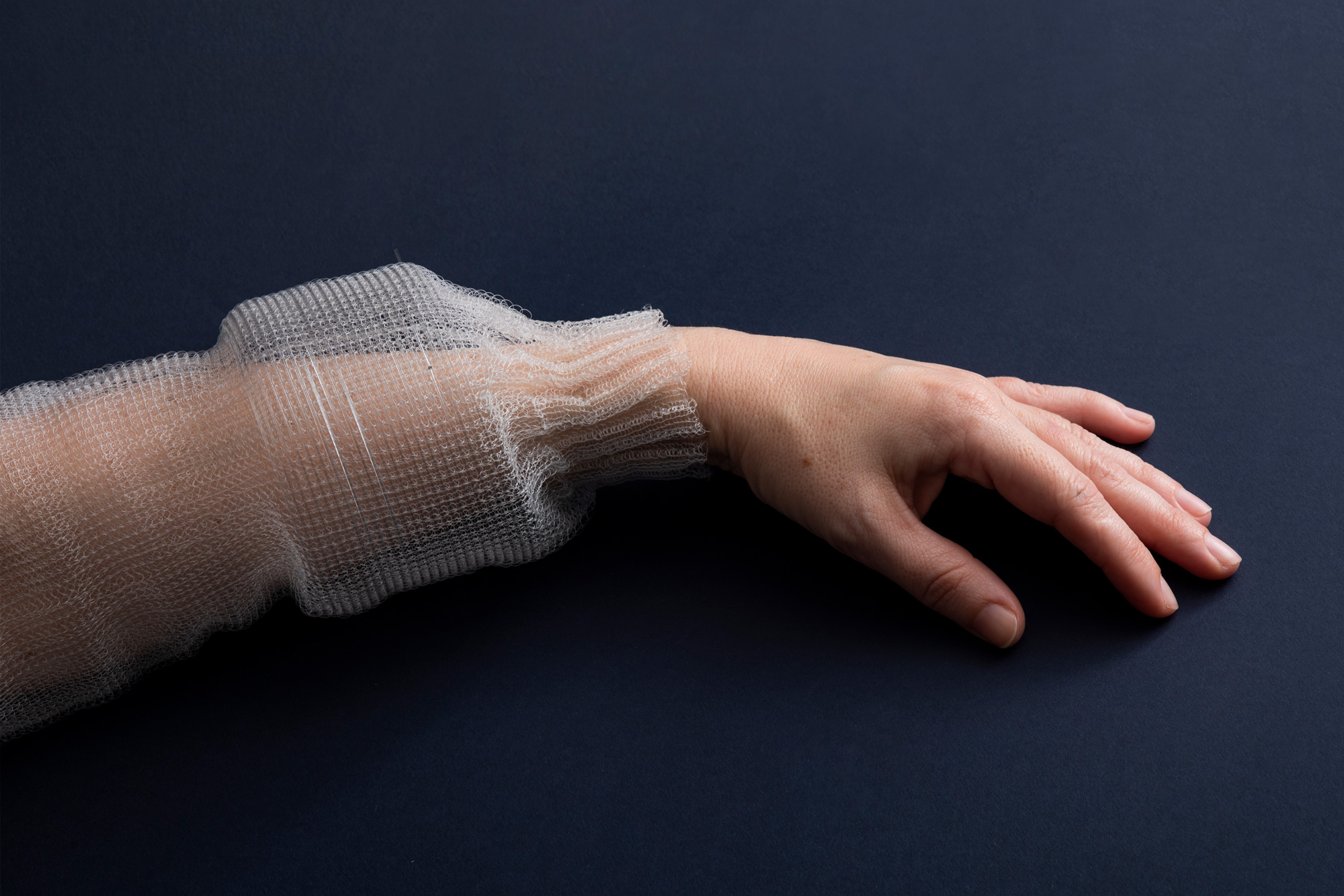 Researchers at MIT have developed the world’s first programmable digital fiber, which can sense, store, analyses, and infer activity after being stitched into a garment.

Digital fibers, according to Yoel Fink, a professor of material sciences and electrical engineering, a principal investigator at the Research Laboratory of Electronics, and the study’s senior author, expand the possibilities for fabrics to uncover the context of regularities in the human body that can be used for physical fitness tracking, medical inferential, and initial disease detection.

Alternatively, you might save your wedding music in the gown you wore on your wedding day – more on that later.

In Nature Communications, Fink and his colleagues present the characteristics of digital fiber today (June 3, 2021).

Until recently, electronic fibers were analogue, conveying a continuous electrical signal, rather than digital, which can encode and interpret discrete bits of data in 0s and 1s. 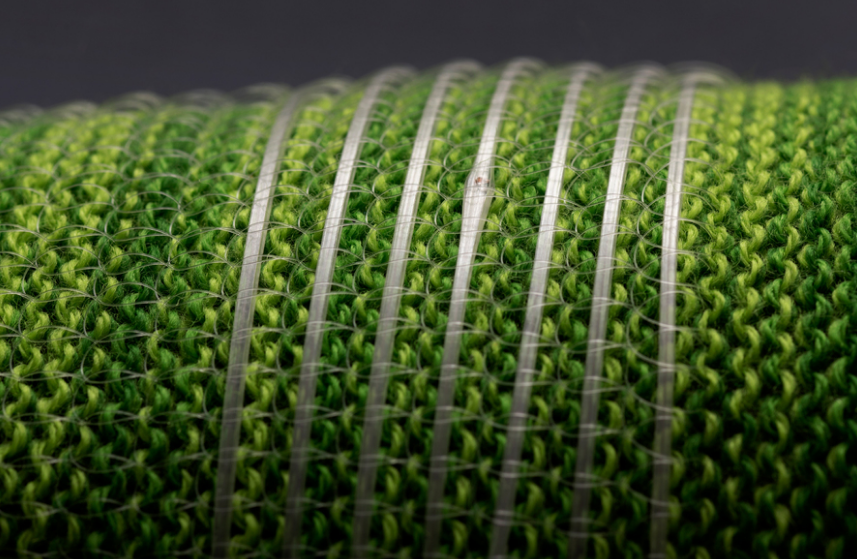 Thousands of square silicon microscale digital chips were placed into a proto, which was then utilized to construct a polymer fiber, to produce the new fiber.

The researchers were able to establish a fiber with a continuous electrical connection between the devices over tens of meters by accurately managing the polymer flow.

The fiber is relatively thin and flexible, and it can be threaded through a needle, sewed into clothes, and washed at least ten times before breaking down.

He claims that creating a digital fiber “opens up new areas of opportunity and really overcomes some of the challenges that functional fibers have.”

It provides a mechanism to manage specific pieces within a fiber from a single location at the fiber’s end, for example.

The researchers developed a way of digital addressing that enables them to “turn on” the capability of one component without turning on the functionality of all of them. 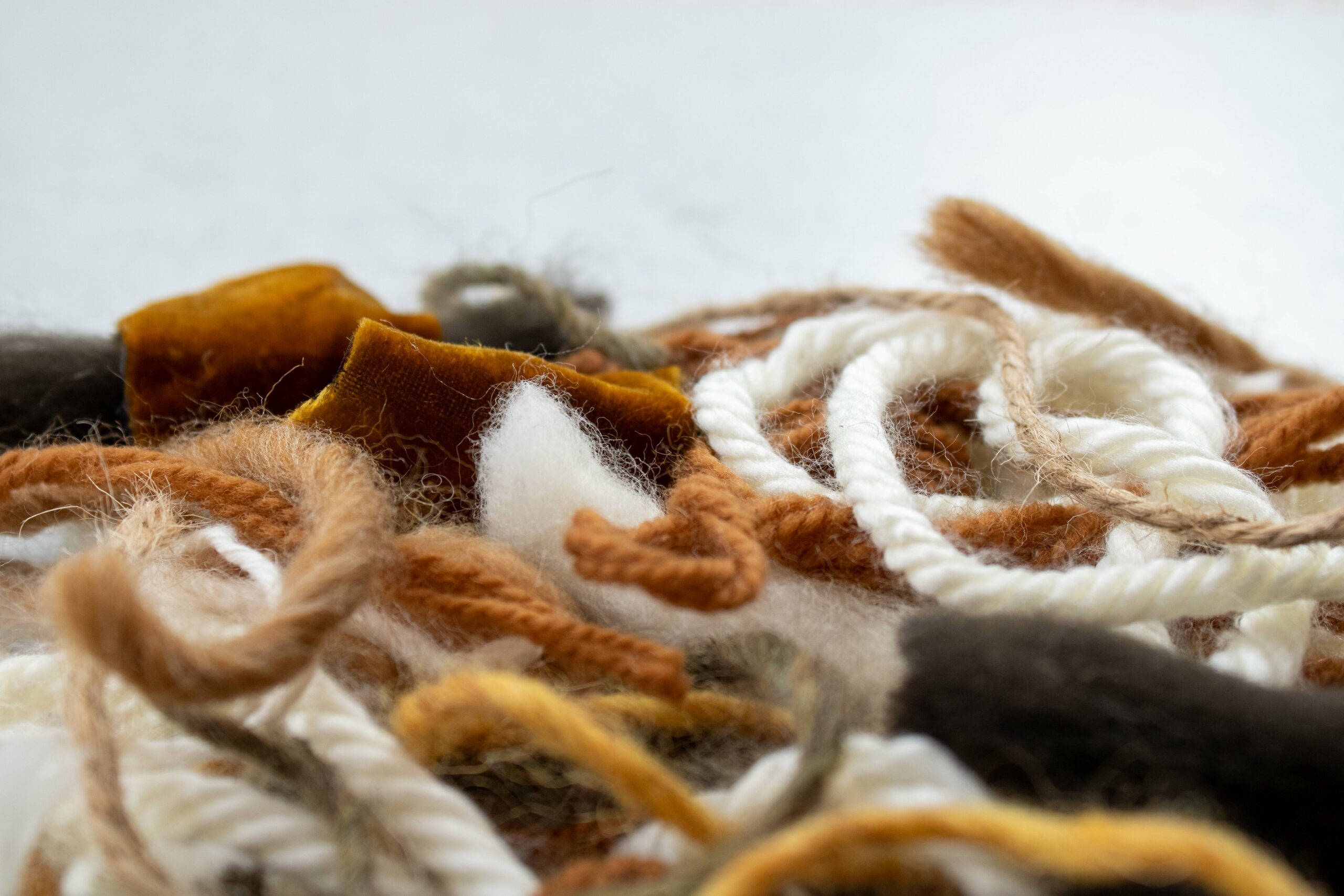 A digital fiber may also hold a large amount of data in memory.

The researchers were able to write, save, and read data on the fiber, including a full-color short video file of 767 kilobits and a 0.48 megabyte file.

Without power, the files can be saved for two months.

They considered uses such as a wedding gown that would hold digital wedding music inside the weave of its fabric, or even putting the tale of the fiber’s development into its components while coming up with “wild ideas” for the fiber, according to Loke.

Fink mentions that the MIT study was done in close collaboration with Anais Missakian’s textile department at RISD. 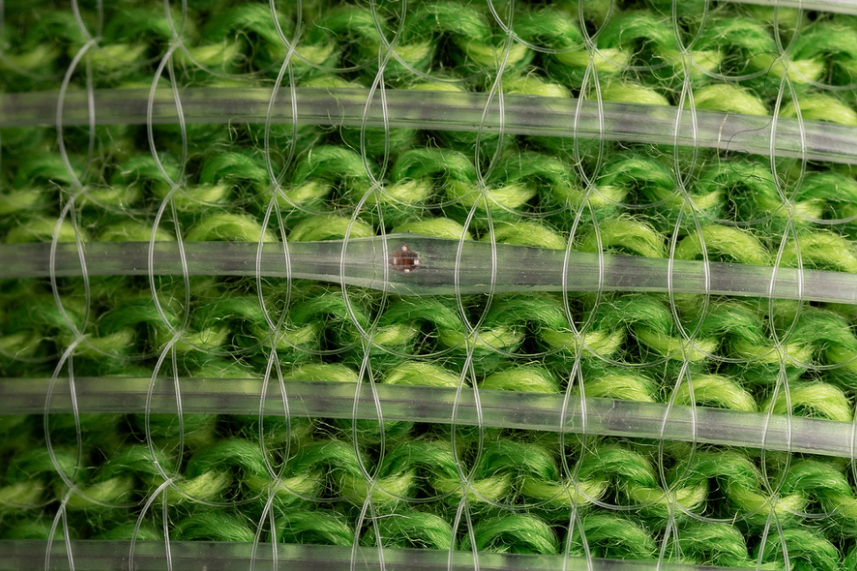 The fiber also takes a step ahead in artificial intelligence by incorporating a 1,650-connection neural network into the fiber memory.

The researchers utilized the fiber to capture 270 minutes of surface body temperature data from a person wearing the shirt and assess how these data linked to different physical activities after stitching it around the armpit of a shirt.

The fiber was able to discern with 96 percent accuracy what activity the person wearing it was involved in after being trained on these data.

According to the researchers, adding an AI component to the fiber expands its capabilities even further.

Fabrics with connected devices may collect the information over time on the body, and this “lush data” is ideal for machine learning methods, according to Loke.

The fibers might one day recognize and notify individuals in real time to health problems such as a respiratory decrease or an irregular pulse, or send muscular activation or heart rate data to athletes during training, thanks to this analytic ability.

Because the fiber is controlled by a small external device, the next stage will be to create a new chip that can be attached into the fiber itself as a microcontroller.