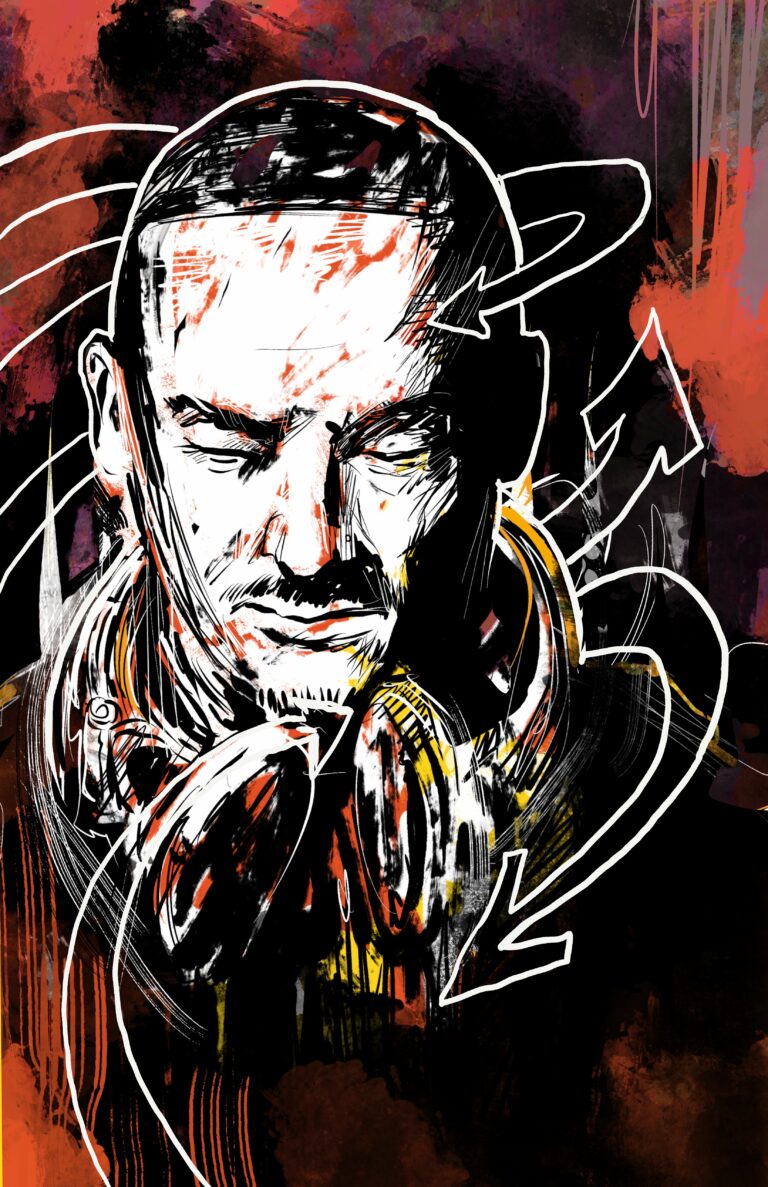 BURN1, THE WELDON PROJECT, AND THE BLACK COMICS COLLECTIVE ANNOUNCE LAUNCH OF NFT COLLABORATION TO RAISE MONEY FOR CANNABIS REFORM AND ADVOCACY

Burn1, a blockchain company focused on the cannabis industry, is teaming up with the cannabis reform nonprofit The Weldon Project and the Black Comics Collective, which celebrates diversity in comics, to create a non-fungible token (NFT) project. Combining original artwork by New York Times best-selling artist John Jennings and a previously unreleased song written and performed by hip-hop legend Snoop Dogg, the NFT sale will generate funds for cannabis reform and advocacy.

Launching to the public on February 5, 2022, the 4,200 piece Semi-Generative NFT collection pairs an unreleased track entitled “Smokin’,” produced by Weldon Angelos, with an original portrait of Angelos by John Jennings, award-winning comics creator, Publisher of the Megascope line of books, and Professor of Media Studies at the University of California, Riverside. Sixty-five percent of the proceeds will go to The Weldon Project.

The Weldon Project was founded by Weldon Angelos, who served thirteen years of a fifty-five-year mandatory federal prison sentence for selling less than $1,000 of cannabis. He was pardoned by President Trump and has since become a crusader for cannabis justice. Before Angelos was incarcerated, he was a budding hip-hop music producer and record label owner who had produced music with Snoop Dogg, Tupac Shakur, and more.

“I began The Weldon Project and launched the MISSION [GREEN] initiative to raise the bar for awareness, social justice, and social equity around cannabis and provide relief to those who have been negatively impacted by unjust drug laws. This NFT project with the Black Comics Collective and Burn1 is exciting because it allows me to further our mission while creating an exciting new blend of art, music, and activism,” stated Weldon Angelos.

Burn1 is an ecosystem of technologies working to integrate blockchain into the cannabis industry, while Burn1 Coin is a cryptocurrency that automatically generates funds for nonprofit organizations and individuals engaged in cannabis reform and justice. It donates 3% of every transaction to support people and communities affected by cannabis-related issues.

“Our hope at Burn1 is that this project will not only raise money for cannabis reform and justice, but also bring as much attention as possible to Weldon’s work,” said Burn1 co-founder Louis Hall. “It is humbling to work on this NFT project with two giants in their fields. Weldon is a force for change—from influencing federal legislation to supporting people both in and out of the prison system. John, as a visual storyteller, will capture the hope that those affected by this country’s racist drug laws can rise again and build something better. His stunning and progressive style will no doubt give a fierce edge to this project.” 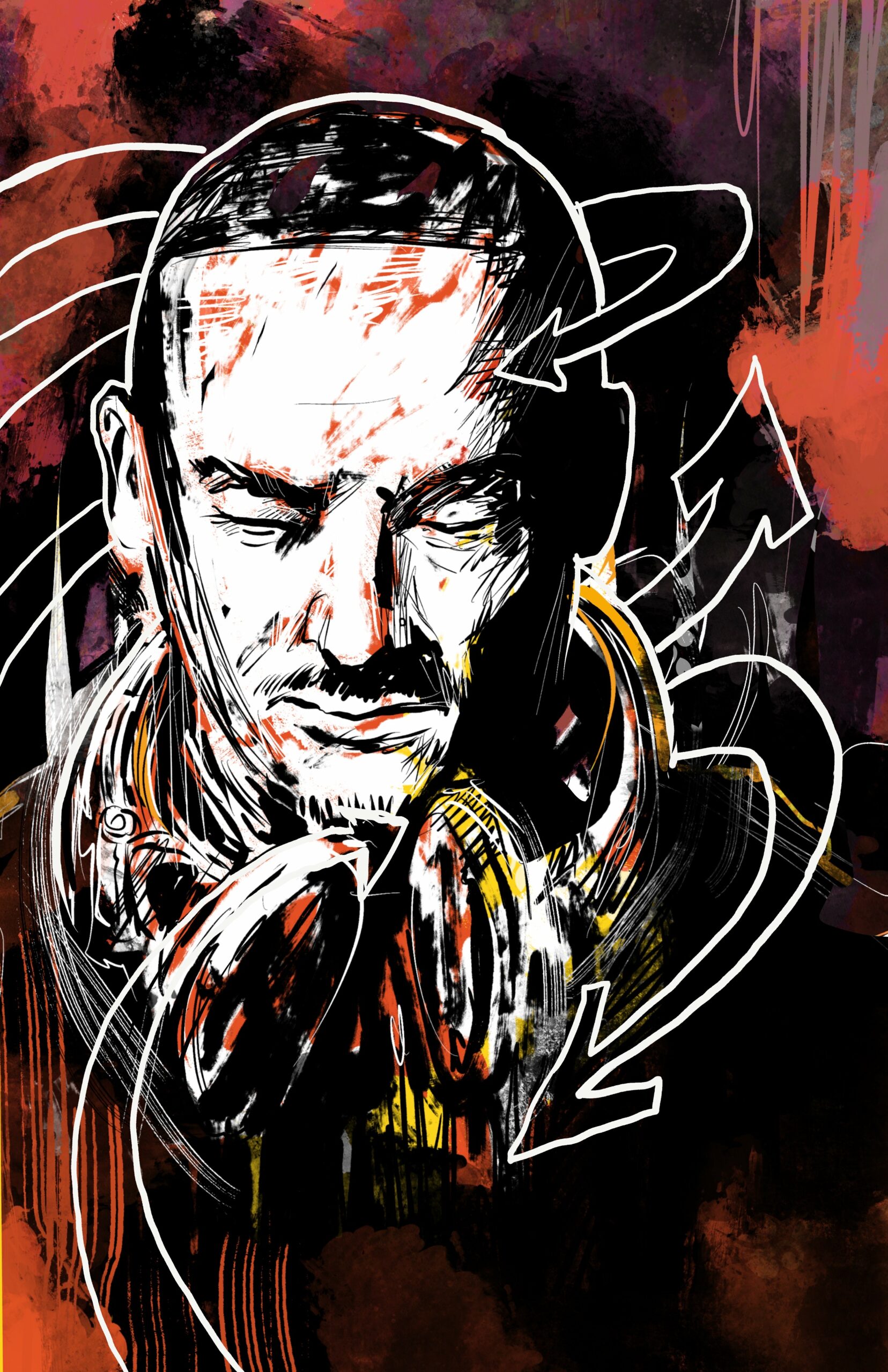 The Black Comics Collective (BCC) is a NYC-based organization that celebrates cultural diversity in comics. Founded by Deirdre Hollman, former Director of Education and Exhibitions at the Schomburg Center for Research in Black Culture, the BCC celebrates and brings together a large community of Black writers, illustrators, publishers, and others who depict a dynamic range of global Black experiences, aesthetics, and social issues in comics.

“It’s such an honor to have my work associated with this cause and also with such an amazingly gifted collection of cultural activists and creators,” said artist John Jennings. “We are in a renaissance regarding the fusion of art and technology.”

The Weldon Project is dedicated to funding social change and financial aid for those who are still serving prison time for cannabis-related offenses. Through extensive partnerships throughout the legal Cannabis industry, The Weldon Project is providing unique ways for cannabis businesses and consumers to participate in a nationwide campaign aimed to provide relief to those who have been negatively impacted by prohibition. Visit theweldonproject.com for more information.