Cityflo is a premium daily commute service which is app-based and provides comfortable buses AC/Non-AC for home to office and vice versa travelling for professionals. An urban transportation mobile app that provides flawless service, leverages tracking technology and opens a gateway for a better, efficient and new way of travelling.

The bus-commute start-up has recently announced to raise USD 8 million which loosely translates to INR 57 crore in its Series A funding round led by leading Venture Capital firm, Lightbox Ventures. 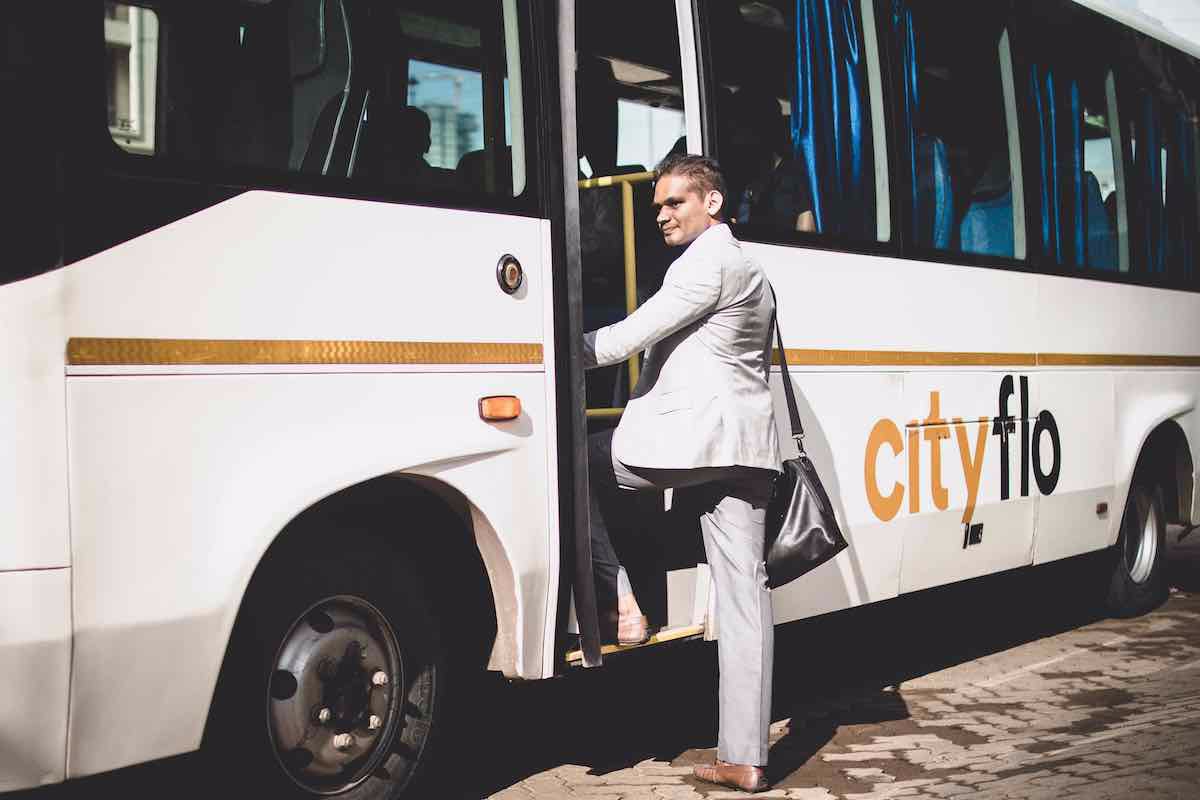 It has been five-odd-years since the intra-city commute service has acquired any funds from investors and the seed funding round concluded back in 2015 which was led by India’s Venture Capital fund advisors, Chiratae Ventures India Advisors (formerly known as IDG Ventures India).

According to the company website, Cityflo buses run all across Mumbai and Thani with over 2,000 operational buses for daily commuters. The bus service includes various types of buses in all kinds of sizes, be it tempo-traveler buses, Prime buses or Luxury buses.

It is no surprise, but factually the bus business has experienced zero income in the months of April and May and negligible business overall considering the past six months. This unfortunate experience was a result of the COVID-19 induced nation-wide lockdown where most businesses were shut and employees were working from home. Thus, no need to go to the office, bus commute not required, it was basically banned for the public to move out on the road- nothing less than a trauma for bus agencies and owners, let alone Cityflo.

Apart from Cityflo, other commute services like Ola and Uber also experienced significant losses especially in the months of April and May.

According to sources, with office commute being nil, other market players such as Shuttl resorted to the extremes by firing over 50 employees during the lockdown and started to explore the overseas market of Thailand to gain some business and growth opportunities. 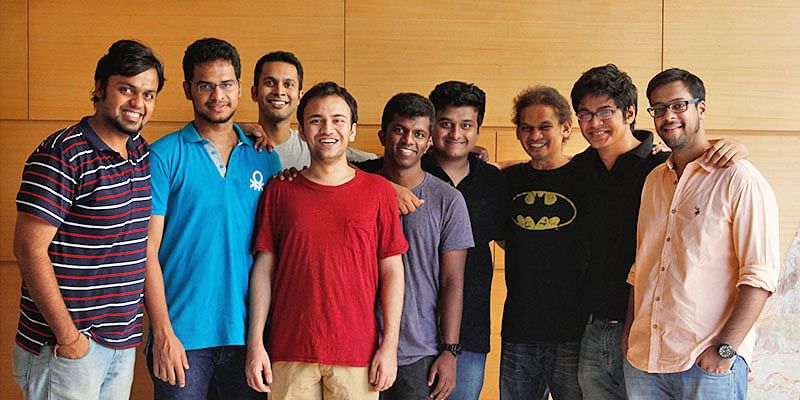 According to business profiles on Crunchbase, Cityflo is aimed to solve the issues of crowd attacking and pushing oneself through into the bus to make it the biggest achievement of the day, fighting with several rickshaw drivers bargaining for a fair price to take you to the nearest bus station, running for your life, hoping to be the last person to fit into an already overloaded bus- All of it has to stop and Cityflo has brought the commute to work that every person deserves.

The company aims to provide the comfort of a private vehicle without the usual panicking and attacking, just book your desired seat and you are good to go.

However, analysts contemplate that the daily office commute business has started to recover and will hopefully be back as the COVID-19 cases fall, but it is still less than 50% when compared to pre-COVID business figures.