Many well-known names and public figures are among those who have made donations towards the COVID relief efforts in India. The latest name to join this list is none other than Vitalik Buterin, Founder of Ethereum, one of the most popular crypto in the world.

Buterin, who became the world’s  youngest crypto billionaire just a few days ago when Ether prices hit the $3,000 mark, has donated almost $1.2 billion to India, in a very interesting way. It has been recorded that his donation came in the form of 50 trillion tokens of the crypto SHIB, as a single transaction to the India COVID Relief Fund.

SHIB Tokens: What Are They? 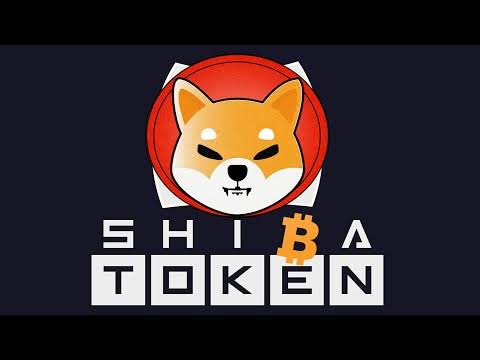 The SHIB tokens are dog-faced meme tokens, which are the resident currency of the Shiba Inu coin system. This crypto has seen quite a bit of a rise in popularity since contemporary Dogecoin skyrocketed a few months ago. Buterin received these tokens as gifts of sorts, right from the names behind the Shiba Inu crypto, Akita Inu and Dogelon.

A Valueable Help to Relief Efforts 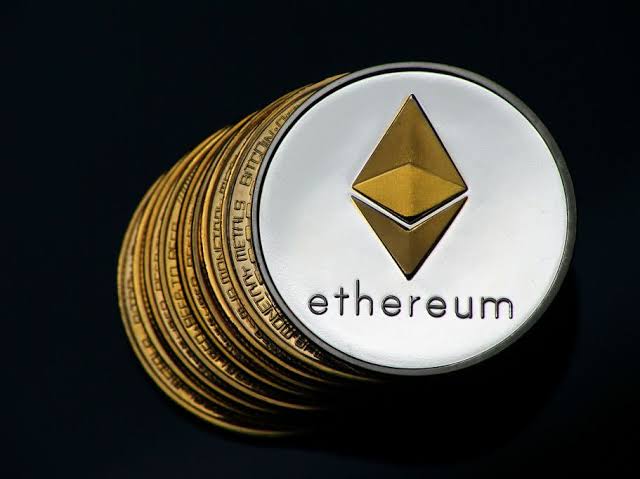 This is not the first time that Buterin has made donations towards India’s COVID relief efforts. Only last month, he had donated $600,000 to the Fund. That time around, his donations had been in the form of Ether, the currency of his own firm, and Maker tokens.

Thanking Buterin for his valuable donation, Sandeep Nailwal, COO, Polygon, and the person responsible for having set up the Fund, said, “We will not do anything which hurts any community specially the retail community involved with SHIB.”

The story also has an interesting twist to it, as reported by Forbes. Buterin had received the ‘gift’ of the SHIB tokens under the premise of never selling them. In fact, the crypto’s website claims that 50% of the total coins available have been removed from circulation. The reason for the same is that those same 50% of the tokens have been supplied to Buterin in the past year. Once, he had received $8 billion worth of SHIB tokens in one go.