BYD is one of the biggest competitors for Tesla in China. Tesla delivered 564,000 all-electric cars in the first six months of 2022. Meanwhile, BYD sold 641,000 vehicles in the first half of 2022. While BYD is an EV maker, they also manufacture hybrid plug-ins. 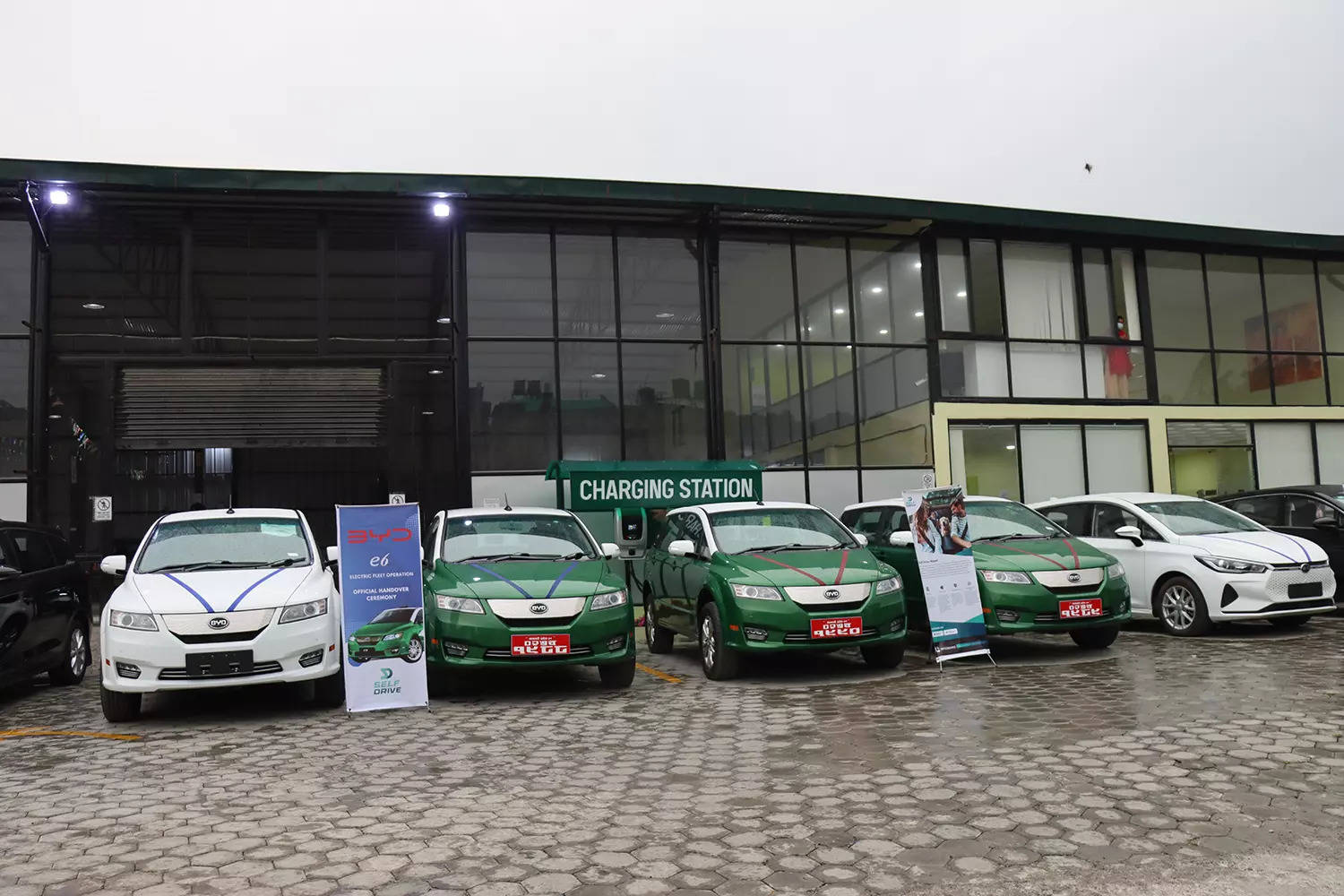 Teslarati points out that the catch is that Tesla sold all battery vehicles without internal combustion. But BYD did not specifically include the all-electric vehicle sales. However, under China’s sales rules, plug-in vehicles are also considered “zero emission”. This means among other automakers including plug-ins the sales numbers are impressive. The title of being the largest EV maker may not be yet declared. However, it is to note that BYD has the potential to surpass battery vehicle sales as well.

Over the years, the competition in China included BYD, NIO, Xpeng, and other automakers. Though these were considered to be Tesla competitors, it remained unclear as to which company might surpass them. Now BYD crossed the sales numbers for the first time. It could be because the Tesla factory was shut down for more than expected days. However, other automakers are pickup up the pace. According to Seoul-based SNE Research, LG Energy Solution was outpaced BYD since April in terms of monthly market share.

That’s an incredible accomplishment for the Warren Buffett-backed company since the battery business is shaping up to be the backbone of the emerging electric vehicle sector. Interestingly enough, the leap in BYD’s battery business is reportedly due to Tesla’s disruptions in its China factory, which was shut down for over three weeks in April due to Shanghai’s stringent Covid-19 lockdowns.

Tesla China, Li Auto, NIO, and Xpeng Motors have all been hit hard by China’s Covid-19 lockdowns. BYD was able to escape some of the adverse effects of the country’s lockdowns since a good number of its vehicle factories were not located in the regions and cities that were subjected to the strictest restrictions. That being said, BYD actually accomplished something far more significant in the first half of the year, and it is in no way related to China counting cars with a combustion engine as zero-emission vehicles.

Analysts view the rise of China’s domestic auto industry as a forerunner to a tectonic shift in the global auto market as Chinese EV makers start to sharpen their focus on export markets. Last year, China, the world’s largest car market, exported more than half a million electric vehicles, more than double the previous year’s figure.