Build Your Dreams is a Chinese EV maker, that is one of the most popular EV companies in the country. China media Yiche reported that plug-in hybrids and all-electric pickups by the automaker could be introduced by as early as 2023. Also, a pickup truck model was seen testing in a locality in China. 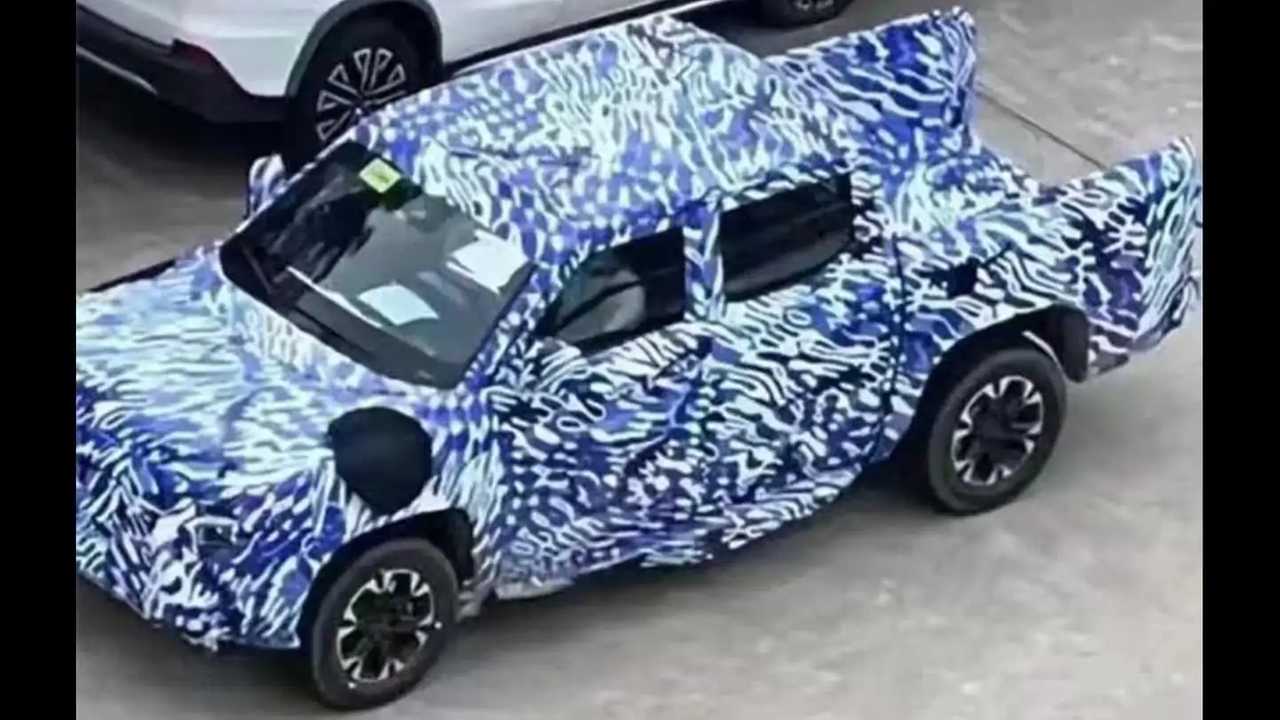 Also, another local tech media, Mydrivers revealed an image of a camouflaged pickup truck vehicle, supposedly BYD’s test prototype. The news is unofficial and not confirmed about the launch year. However, BYD said that it will be a brand “that specializes in professional and personalized identities, covering family cars and luxury cars.” Nothing can be excluded at this point, especially since BYD is in an expansion mode and so far the company was not present in the pickup segment.

As other EV makers enter the BEV market in China, the company potentially might be interested as well. Taiwan’s Foxconn and Lordstown Motors recently started production of the Lordstown Endurance electric pickups in the US. It’s not directly related, but maybe we are just seeing the first sign of a wider expansion of Asian manufacturers getting into pickups through electrification. In any event, without establishing local production in North America, it would be difficult for Geely’s Radar or BYD to compete in the US pickup market.

In September BYD was the only automaker that sells more plugin vehicles worldwide than Tesla.  It’s also basically the only other profitable electric automaker in the world. In some regards, you can certainly say that BYD is leading the charge in EVs. On the other hand, in terms of pure electrics, BYD trails Tesla a bit. The bigger difference, though, may well be what is happening in their bank accounts. BYD is known to be at much more risk of going into the negative rather than making profits. That is if government policies regarding EVs changed in the face of growing economic woes. Not that either of those things is a serious concern for BYD.