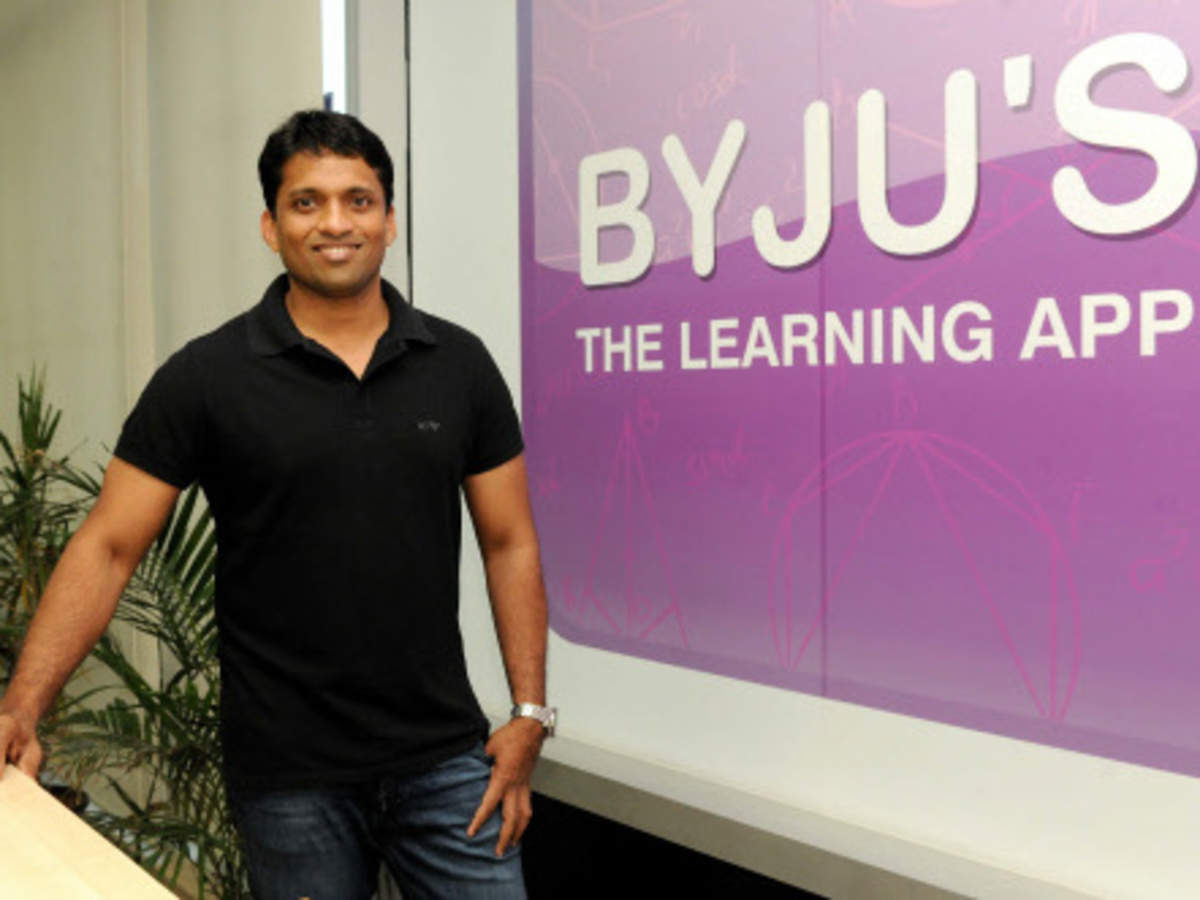 India’s biggest edtech company- Byju’s seems to have gone on a fundraising spree since the last couple of months. After having acquired funds worth of almost $340 million last week in a fundraising round, the edtech giant, yet again backed another funding of almost $50 million from two new investors that joined the funding round.

This fund raising was led by IIFL with them funding a total amount of $35 million, which rounds up to around ₹255 Crores. On the other hand, Maitri Edtech, which is an edtech company based in Delaware, funded almost $15 Million, which comes to around ₹108.5 Crores.

With this funding round, the total funds raised by the company in the year 2021, come to around $1.5 billion.

According to a registrar filed by the company, Byju’s has been allotting almost 12,750 preference shares from the series F, at an issue price of ₹2,85,071.62 each. These shares will raise funds of almost ₹363.5 crore, which is around $50 Million.

However, it is worth mentioning here that the fresh tranche in this Series F has taken place way too soon to the previous funding round by Byju’s where it was able to raise almost ₹2500 Crore, which sums up to around $342 million from various investors that include Fir Tree Partners, Blackstone, Asmaan Ventures, Phoenix Rising – Beacon Holdings, Abu Dhabi government fund (ADQ), UBS, and Eric Yuan.

After this fresh round of fundings, the equity shares that the co-founders of the company hold, have been diluted further to 23.4%.

Along with the owner and co-founder of the decade old company- Byju Raveendran, his wife, Divya Gokulnath, and his brother Riju Raveendran too, own a part of the company’s stakes.

As per the news in a few of the media reports, the company was last valued at almost $16 billion. This valuation of the company out-valued India’s digital payment pioneer- Paytm and has now become the country’s biggest start-up.

While the stake holdings of the owner, his wife, and brother have been diluted from what once was over 33% to now almost 23.4% in the span of one year in the past. Byju’s stakes hold more worth than any other stakes of any other company in the country right now.

Vijay Shekhar Sharma from Paytm is yet another Indian besides Byju right now to own stakes over a billion dollars right now. The combined value of the stakes owned by the co-founders of Byju’s is almost around $3.86 billion.