Germany ordered an investigation against Apple’s anti-competitive activities, making it the fourth US tech company to undergo such investigation.

Germany’s Federal Cartel Office has effectively launched similar investigations against Amazon, Google, and Facebook were opened by the Antitrust Authority in recent weeks under the new law in January which gives regulators full power to rein in big tech companies.

Apple’s integration of hardware products — from iPhones and Macs to iPads and wearables — with digital services such as the App Store, iCloud, and Apple Music — is being investigated by the regulatory agency. “An ecosystem extending across different markets can be one indication of such a position held by a company,” the authority remarked. “Such positions of power can make it very hard for other companies to counter it.” 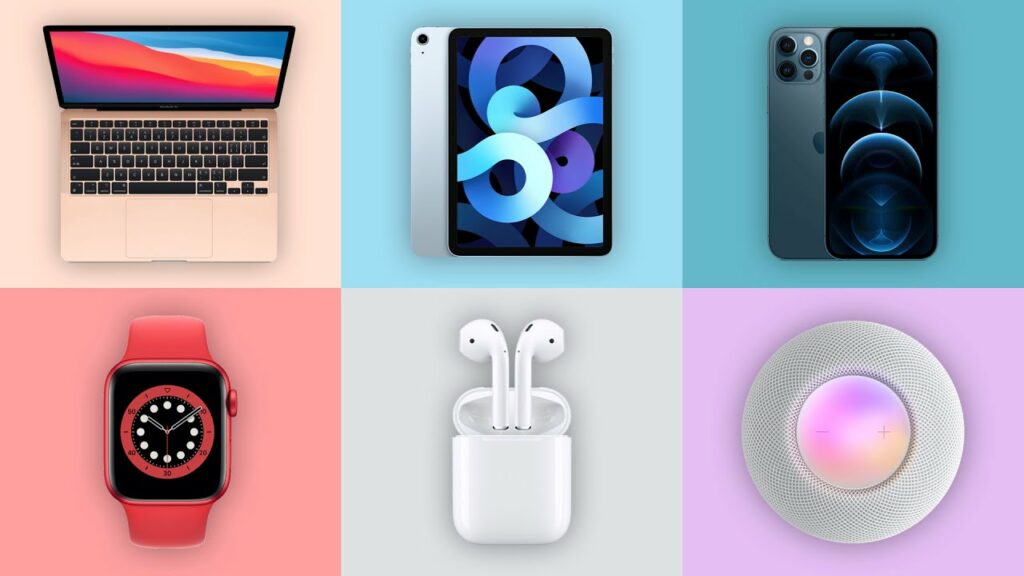 At the beginning of the year, the German antitrust regulator had far-reaching additional powers, which allowed it to move against so-called digital platforms which have an important role to play in the online economy.

Apple said in an emailed response that it is a promoter of innovation and job growth in Germany, with the “iOS app economy” supporting more than 250,000 jobs. According to the company, the App Store has provided German developers of all sizes with the same opportunity to share their passion and creativity with people all over the world.

In a statement, the spokesperson added, “We look forward to discussing our approach with the FCO and having an open dialogue about any of their concerns.”

The Federal Cartel Office head, Andreas Mundt, said his agency will investigate whether Apple has built a digital ecosystem around the iPhone and its proprietary operating system iOS across multiple regions.

Within the first stage of the investigation, the cartel office indicated it might look into further issues after receiving complaints from “several companies” about alleged anticompetitive behavior. This highlighted a complaint about the company’s claimed user tracking restrictions related to the implementation of the iOS 14.5 operating system. App developers have also complained about the use of Apple’s platform for in-app purchases, according to the report.

Germany’s stronger attitude against the digital giants followed the new regulations introduced in December to minimize the dominance of digital conglomerates that might shake Silicon Valley’s 27-nation bloc activities.

The effort to strengthen regulations comes as giant tech corporations face rising pressure throughout the world, particularly in the United States, where antitrust actions have been filed against both Google and Facebook.

Western countries are also cracking down on companies, attempting to reclaim taxes that they believe have been improperly diverted into tax havens.