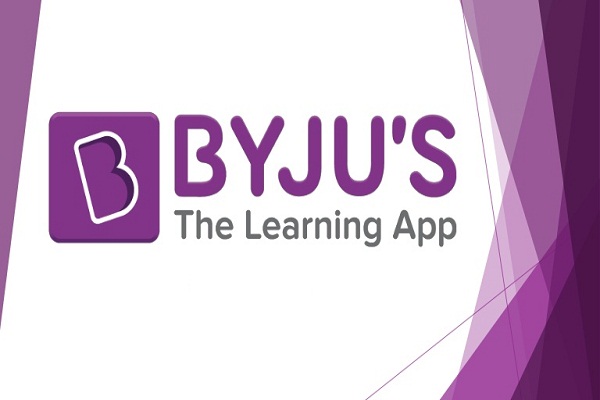 In recent reports, it was found out that the edtech company- Byju’s has finally become the most valued start-up in the country after raising almost around ₹2,500 Crore, which comes to around $340 million.

The funds were raised with the help of the investors like UBS Group, Eric Yuan, Founder of Zoom, Blackstone, Abu Dhabi sovereign fund- ADQ and Phoenix Rising–Beacon Holdings.

The funding was a part of the $1.5 billion funding round in April that the company held. This funding round valued the company at a total of $16.5 billion, making it the largest and most valued start-up in the country after Paytm, which was last valued at $16 billion, after its last funding round held at the end of 2019, said the people close to the matter.

This round of funding was led by UBS.

The funding and investment are being made at the time when the company is planning to expand itself internationally by launching the Byju’s Future School platform.

The target markets for the company are US, UK, Brazil, Indonesia and Mexico.

The spokesperson from Byju’s denied the request to comment.

Since almost a year, Byju’s has been able to acquire a lot of fundings as the global corona virus pandemic opened up a whole lot of scope and demand for online education.

Later year in 2020, Byju’s was able to raise a total of $1 billion worth of funding and $2.2 in the current financial year.

In the last few months, Byju’s has been on an acquisition spree. The company acquired other start-ups like upGrad, WhiteHat Jr., Scholr, Osmo and Topper, although, the closure of the Toppr deal is yet to be announced officially. The company is currently in talks to acquire Gradeup and Great Learning.

As per the predictions in a report by the transaction advisory firm RBSA Advisors, which was given out recently, it said that the Indian edtech sector, in 10 years of future from now, is going to become a $30 billion industry.