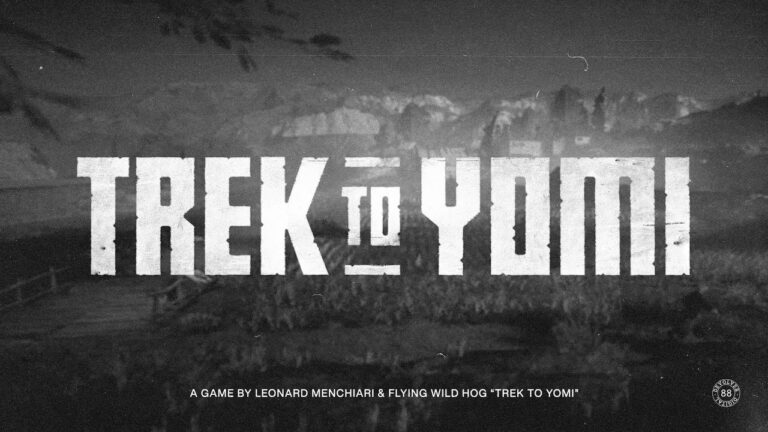 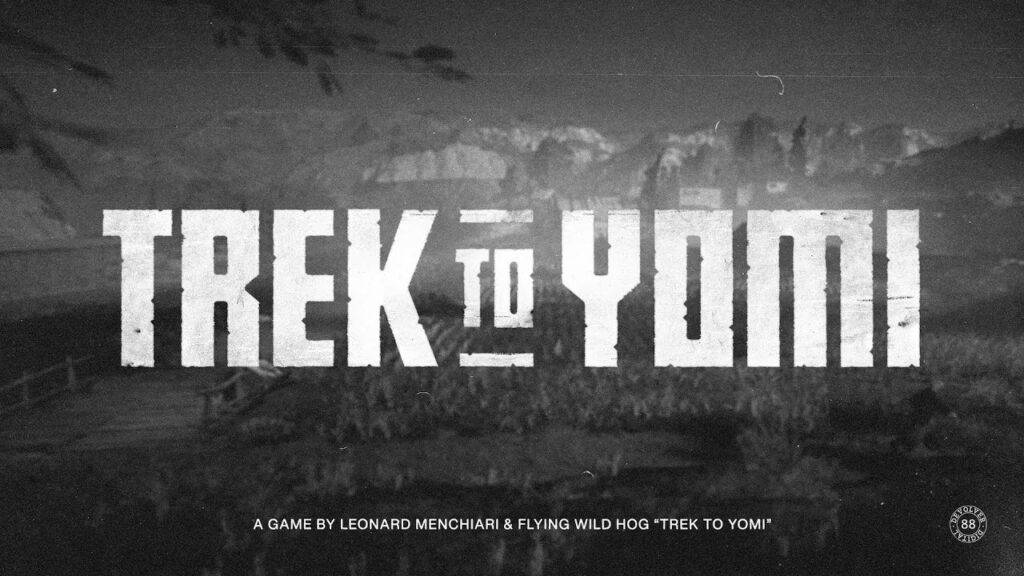 Devolver Digital announced Trek to Yomi at E3 , a 2D samurai game set for release in 2022. Devolver digitals announced E3 2021 that the game is coming to PC, PS5, and the Xbox X and S. The company not only introduced the game at the event but also unveiled many upcoming games.

The first game presented at Devolver Digitals E3 2021 Summer Game Fest was Trek to Yomi. A young samurai named Hikari finds his village in flames and reveals the tragedy that has befallen him. After his announcement, Devolver released the game profile on Steam.

Trek to Yomi is a beautiful 2D samurai adventure developed by the creators of the Shadow Warrior series, Flying Wild Hogs. The aesthetic is rich, and it is exciting to see a new use, and this news is beneficial. We will spoil everything, but the game is set in feudal Japan, and there is a ghost on Tsushima. the game looks inspired by Akira Kurosawa’s films just like Ghost of Tsushima. and judging by the looks of its trailer it does a pretty good job.

Developed by Flying Wild Hogs and Leonard Menchiari, the game is available in 2022 on PlayStation 5, Xbox Series X / S, and PC. With 12 levels, unlockable characters, and several difficulties, it will be a nostalgic masterpiece for fans and newcomers alike. The developers behind Flying Wild Hog are also developing Shadow Warrior and Shadow Warrior 2.

The game focuses on the history, dialogue, traditional challenges, and a bizarre journey through an underground cave filled with unforgettable characters. It succeeds in paying homage to games of the past and at the same time taking courageous steps in a new direction. Lucas Pope deals with depressing and dark material in his games, which no other developer has done as well as he has. In the game, you are charged with the duty of protecting your town from human and supernatural enemies. 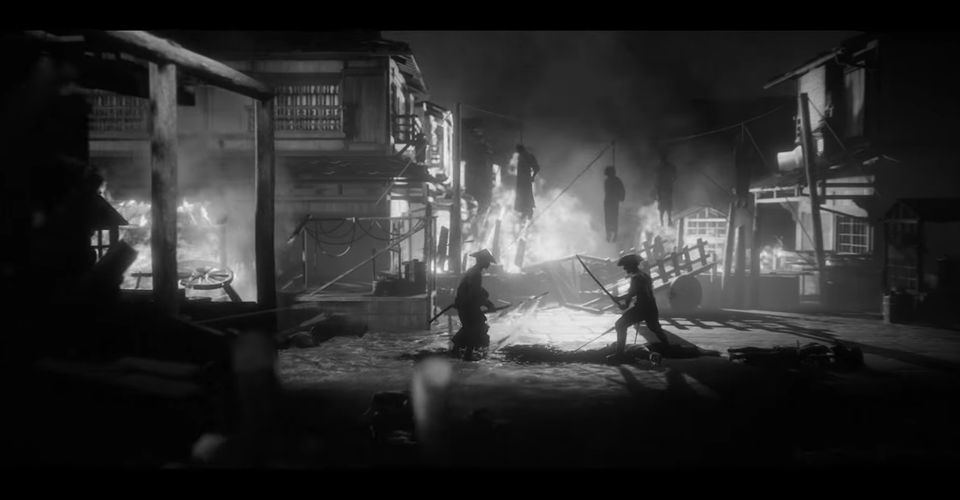 Players of Nintendo Switch have a number of game options available right now. Indie game developers can create action games, strategy games, and simulations for the Switch platform. Anyone can play Ghost of Tsushima in Kurosawa mode, but those who want cinematic samurai action and the like should be careful.

Enjoying the daily dose of tech news here at TechStory consider hitting the like and sharing it with your family and friends. To enjoy the tech news in video form head over to our official youtube channel linked Here.