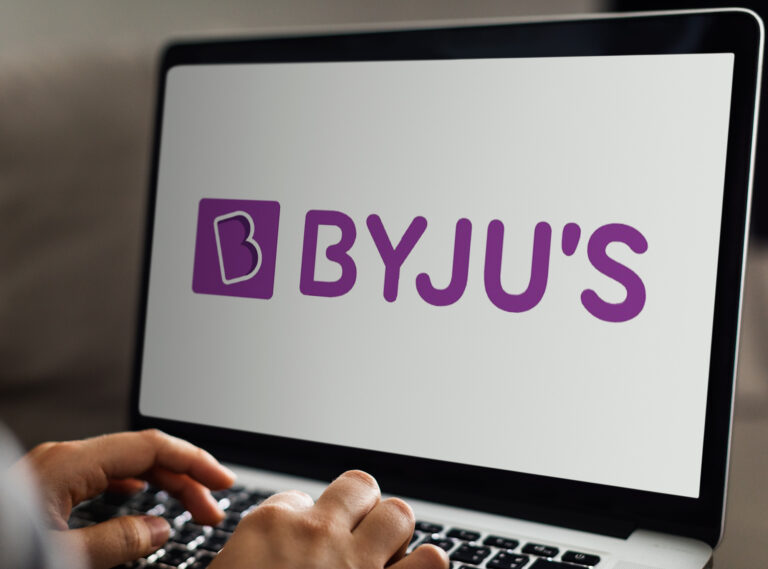 Byju’s, India’s leading EdTech startup, is holding negotiations with at least three US-based special-purpose acquisition companies (SPACs) in regard to go public through a merger with one of them within a month. According to the Bloomberg report, Byju’s is in talks with Michael Klein’s Churchill Capital, Michael Dell’s MSD Acquisition Corp, and Hollywood veteran Harry Sloan, who has been making huge SPAC investments.

Altimeter Capital Management, another possible contender, is acting cautiously ahead of any potential proposal, the report added citing people familiar with the matter. If the talks are fruitful, Byju’s might go public through a merger in three to four weeks, they added.

SPACs are firms that raise funds from public market investors but do not have any business operations. These entities then use the funds to acquire various companies. A SPAC’s ‘objective’ is to bring a promising privately held firm to the public investment market.

Byju’s, according to the sources, is aiming for a SPAC merger rather than an IPO because it sees greater value in attracting on-board US investors and partners. The company is also eyeing to raise $750 million to $1 billion through pre-IPO funding. Investment Bank Goldman Sachs is advising Byju’s on the funding round and SPAC talks, while Morgan Stanley is helping consider SPAC proposals, the sources added. According to previous reports, Byju’s was planning to close to $4 billion and target a valuation of around $48 billion.

This has sparked a massive dogfight among the SPAC firms as they contend for India’s most valued startup. According to earlier reports, Klein reportedly offered an investment of $500 million in the SPAC’s Private Investment in Public Equity (PIPE), alongside Khan Academy’s Sal Khan and Y Combinator’s Sam Altman. MSD also gave the startup a valuation of $45 billion to $52 billion, with a 36-month lock-in on promoter shares, according to the report. The Sloan team issued a statement saying that they would match or beat any other offer.

This follows after a Churchill Capital team approached the Byju’s board earlier this month. Laurene Powell Jobs, the wife of Apple co-founder Steve Jobs, also joined the meeting virtually. There is no official word yet, but sources believe Powel may also join the offer. During the meeting, the Churchill team is reportedly said to have offered distribution relationships in the United States to tech conglomerates including Apple and Microsoft.

Byju’s, which is valued at around $21 billion, is mulling a SPAC merger in order to leverage investors and strategic partners based in the United States. A stock trading in the United States might likewise be used as a valuable currency to accelerate its acquisition strategies. However, the EdTech startup is facing a major regulatory setback. If the SPAC deal goes forward, Byju’s might be listed by mid-2022, despite instabilities in India and the United States’ tech markets.