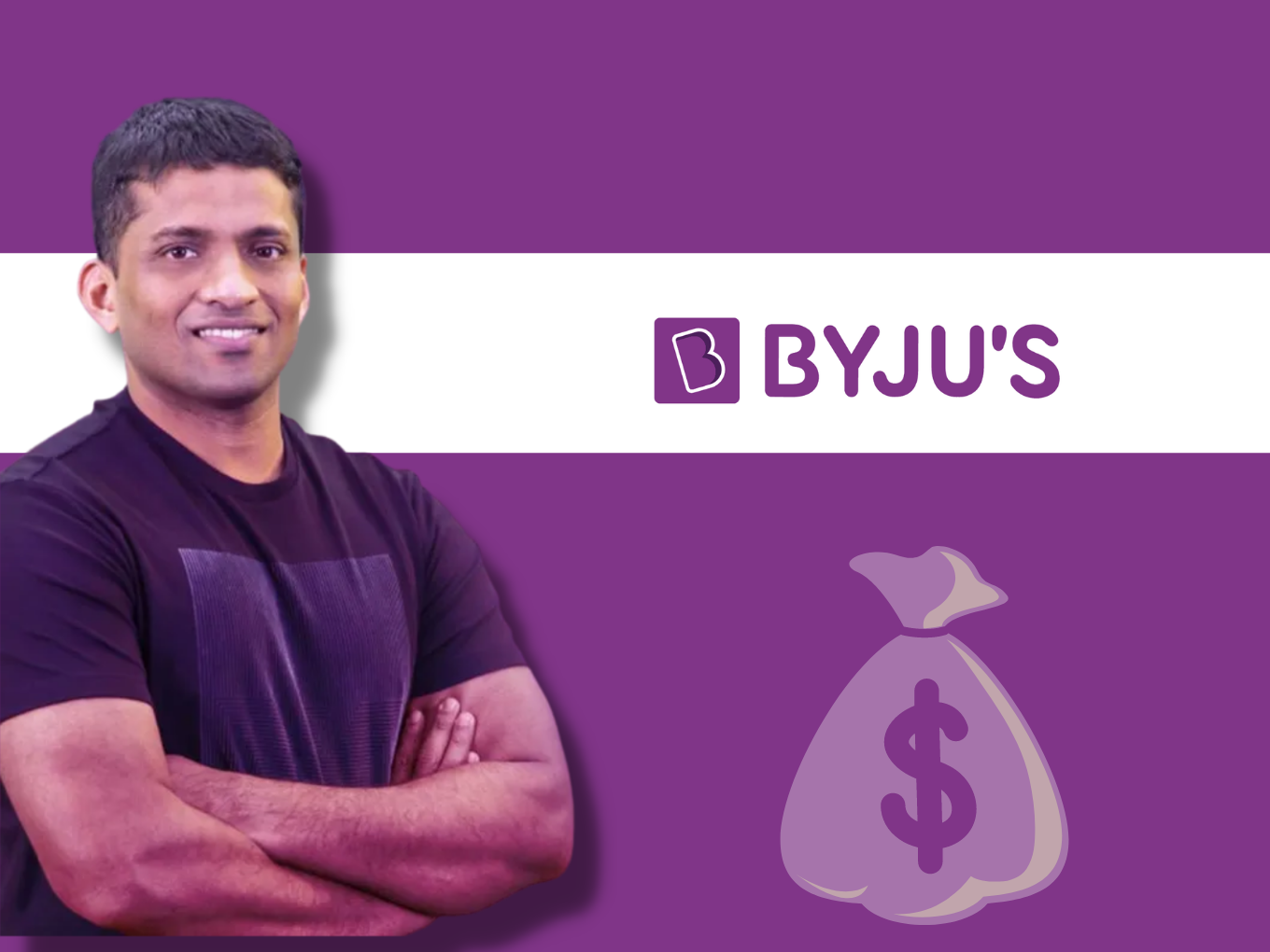 Anirudh Singh, a 34-year-old working professional, came across a pop-up advertisement for a postgraduate programme (PGP) at the Indian Institute of Technology-Bombay while looking online for executive education programmes (IIT-B).

You could see Great Learning promoting it as a PGP from IIT-Bombay everywhere on the main page. Our classes began after we completed a basic test as part of their entry process, according to Singh.

“It was a six-month course, where we were charged around Rs 1.53 lakh including GST (goods and services tax) and all that. But the certificate that we got after the course nowhere mentioned it as an IIT-B PGP course. It only said it was a CEP (Continuing Education Program) course by IIT- Bombay. I already had a different CEP certificate, why would I do it again? I wanted a PGP from IIT- Bombay and I didn’t get that,” Singh added.

Singh was taken to the website of Great Learning, a Singapore-based provider of online courses for higher education and professional development that Byju’s purchased last year for $600 million when he clicked the advertisement.

In addition to Singh, there are others. To pass off a course from the IIT-Continuing B’s Education and Quality Improvement Programme (CE&QIP) as a PGP, Great Learning allegedly misled more than 130 former students.

Alumni have complained to the consortium, and an IEC source confirmed this. If their complaints aren’t resolved, the alumni are also considering legal action against Great Learning for misrepresenting the course.

According to a Great Learning spokesman, IIT-Bombay and Great Learning agreed on the program’s name. A notification from the IEC was also acknowledged by the representative, who added that the problem had been fixed “as needed.”

The government has taken notice of accusations that edtech companies, particularly Byju and its group entities, have used hard-selling and mis-selling tactics.

In addition to other policies adopted by edtech companies, the Consumer Affairs (CA) department has expressed concerns about this practice and taken a pessimistic stance toward the situation.

According to the Economic Times, these were discussed on June 24 at a meeting with the self-regulatory organization India Edtech Consortium (IEC) and the new-age education companies.

They allegedly voiced their worries in a call to Divya Gokulnath, the co-founder of the unicorn and the wife of its founder Byju Raveendran. According to reports, Byju’s team has pledged to respond to these complaints with a thorough action plan.

For his instructional strategies and fake study materials, Byju has drawn criticism. According to a LocalCircles survey, 69% of individuals who have participated in online coaching or learning classes have encountered issues.

In numerous forums on the LocalCircles platform, many users have identified the challenge of getting refunds when canceling subscriptions or packages with edtech platforms as a significant problem.

The way edtech startups actively promote loans or other financing options for the variety of expensive courses available has long been a source of dissatisfaction for parents of students.