Byju’s plans on filing its audited financial reports on September 6! According to recent reports, a popular ed-tech startup, Byju’s is said to have informed its debt investors that it is likely to finalize its audited financial results for FY21, approved by auditor Deloitte by September 6. Not just that, it is being said that, Byju’s is expected to hold its board meeting next week once it receives the final report that will be presented to the directors, the report noted.

In addition to this, the online education firm had actually scheduled a call with investors earlier this month but had to postpone it citing a delay in the formal closure of the audited financial reports. On a similar note, the company is expected to hold on its board meeting next week once it does receive the report that will be presented to the directors.

However, one of the latest developments is the Ministry of Corporate Affairs asking for reasons from Byju for not yet filing its audited financial accounts for the year ended March 2021Alsoos, earlier this very month, the ministry actually sent a letter to Byju’s parent company asking the to simply explain the seventeenth-month delay in filing audited accounts.

As noted in a report by money control, The delay in filing is due to consolidating the accounts of several companies that the online education provider acquired during the accounting year, the company has replied to the ministry of corporate affairs.

Apart from everything else, Byju’s has been on an accelerate expansion spree of sorts globally, buying multiple startups in the united states and elsewhere. Know that, an unlisted company has to file its annual accounts within seven months of the financial year end, beyond which they are required to pay an additional fee for each day of delay. 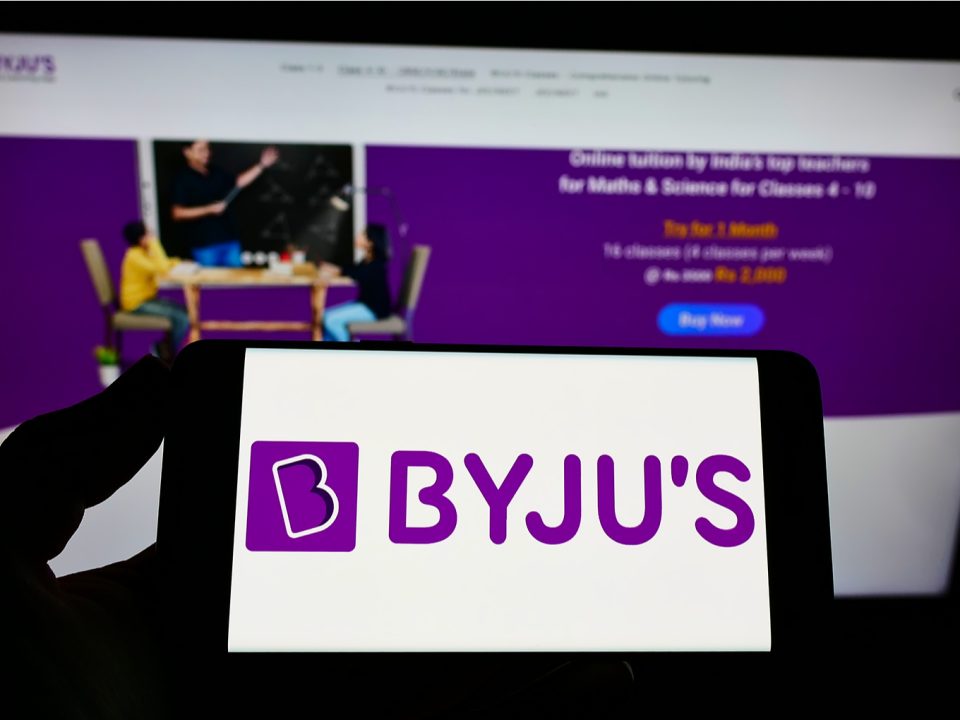 Lastly, as rightly covered by the economic times, Byju’s, which spent over $2.5 billion in acquisitions last year, has been raising debt to finance ongoing potential M&A deals. Raveendran, according to the company, has invested $400 million of personal capital arranged through debt from financial investors. This was part of an $800 million funding round, first announced in March, but is yet to be closed. Around $250 million in capital is expected to come by end of the month, according to previous statements by the company. Investors like Oxshott Capital and Sumeru Ventures are yet to invest their capital in the startup. Byju’s raised a $1.2 billion term loan last November.

According to news reports, Raveendran also was close to finalizing a $2.4 billion financing from JP Morgan for a potential acquisition of US-based edtech firm 2 U. “We are looking at large multi-billion-dollar acquisitions…that’s why we are accessing all kinds of capital. We are exploring acquisitions in the US,” Raveendran had told ET in May.

In conclusion, what are your thoughts on Byju’s finally filing its audited financial reports this September? Do let us know in the comments area below. To know more about such reports, do check out other articles we have on our website. Thank you for your time & if you found our content informative, do share it with your investor friends!