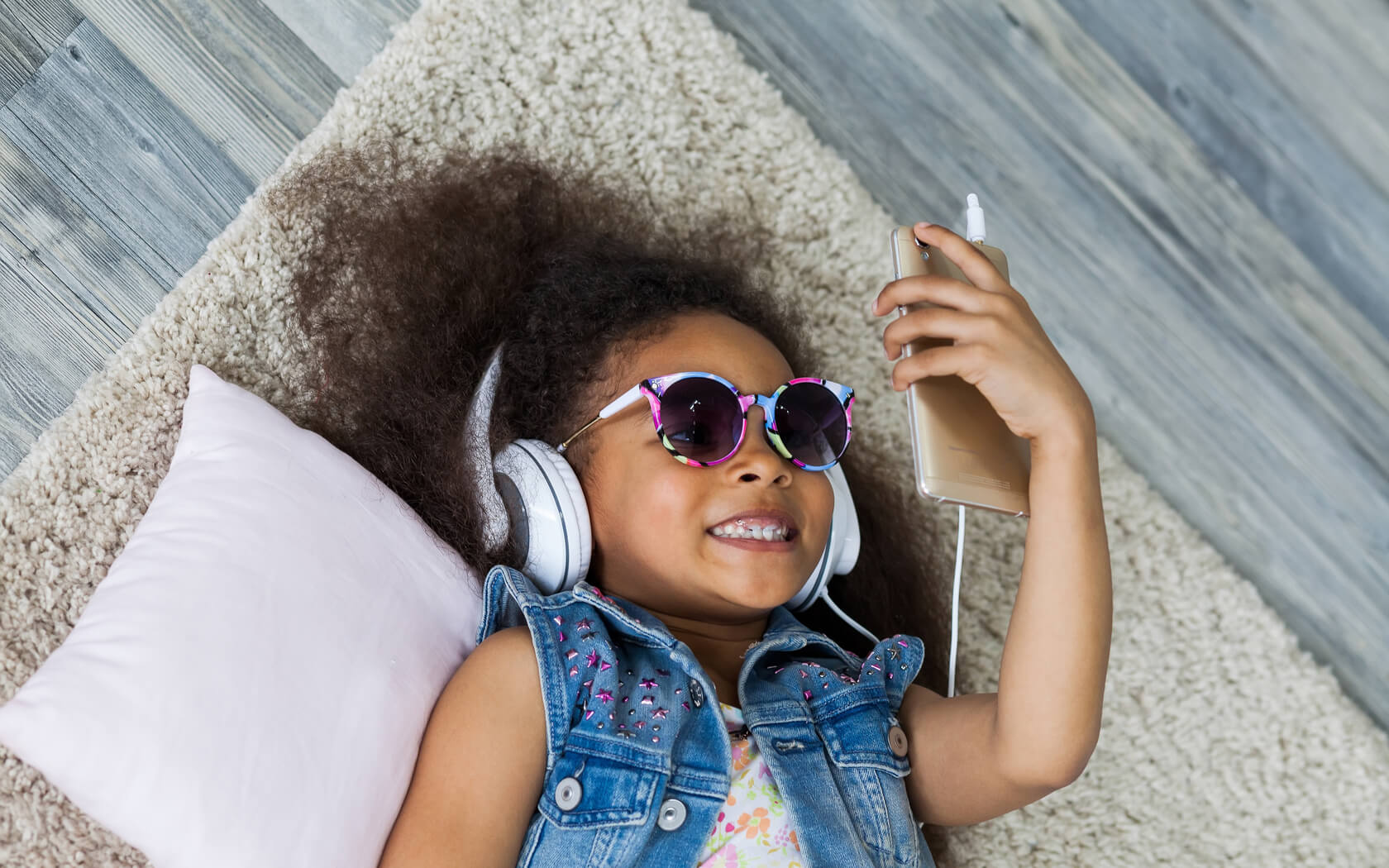 TikTok is one of the world’s most popular video-based social media platforms owned by China’s ByteDance, and recently it has established a new rule in China which seems like good news for parents and bad news for kids.

Yes, according to recent reports, the Chinese version of TikTok, known as Douyin will limit users who are under the age of 14 years to use the platform to 40 minutes every day, not a minute more and not a minute less, says ByteDance in a blog post.

As mentioned in a report by Engadget, TikTok users who are under the age of 14 years will be facing restrictions on access to the video-based platform under the Chinese government’s new policy. For your information, these restrictions are not only imposed on TikTok but video games as well. Chinese users under the mentioned age will not be allowed to access these modes of entertainment except for a limited duration allowed by the government.

Douyin’s youth mode will keep a check on the users under the new rules and access will be limited between 6 am and 10 pm only, says ByteDance. As noted by Engadget, the social media company will encourage parents to assist their children to complete the real-name authentication process and to activate youth mode when the feature is prompted by the app.

Why is ByteDance doing this? Well, the Chinese government is concerned with the time that teenagers spend on online video games and social media such as TikTok. The National Press and Publication Administration also restricted Chinese users under the age of 18 to play online games on weekends and holidays, that too between 8 pm and 9 pm. Do you think that this is fair?

Well, it doesn’t really matter what you and I think but teenagers have actually been investing most of their time in playing video games and scrolling social media which can psychologically alter their behaviors, according to research. The Chinese government shows its concerns on the matter and technology giant ByteDance announces restriction on TikTok for teenagers under 14, complying with these new rules.

ByteDance also mentions that its youth mode will include more educational content with interesting facts and science experiments to mend their interests in studies.

Do you think this is fair? If you are a parent, what are your thoughts on these matters? Do let us know what you think because your opinions are the voice of TechStory.