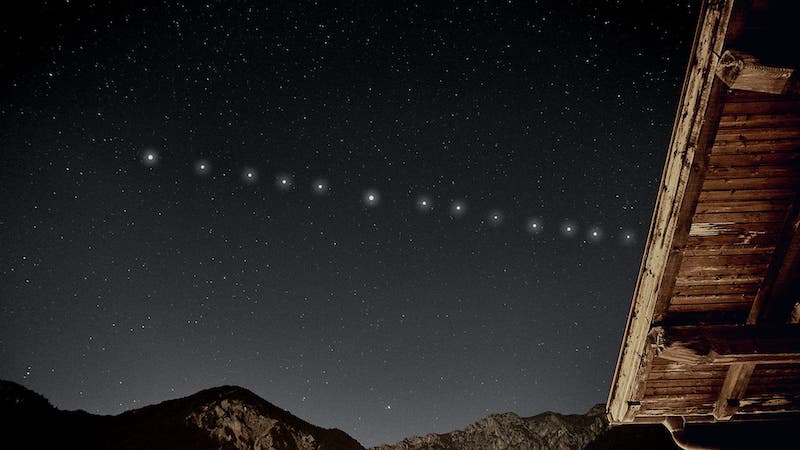 SpaceX and founder Elon Musk have been very enthusiastic about their Starlink satellite broadband service which clearly seems to be the future of broadband services. For those of you who are still unaware of this internet service revolution, Elon Musk’s SpaceX is sending Starlink terminals or satellites in Lower Earth Orbit forming a satellite internet constellation that will provide high speed- low latency internet access to most of the Earth, even in areas where internet coverage is impossible or too slow to be practical in today’s day and age.

According to recent reports, Elon Musk has announced on his Twitter handle that SpaceX’s Starlink project could exit beta testing by next month i.e., October. So, Starlink’s high-speed satellite internet service is just about to enter mass enrolment without the stigma of ‘beta-testing still involved. People from around the world could finally use satellite internet service from SpaceX, however, most of the program’s users are still limited to North America and parts of Europe, as mentioned in a report by Engadget.

Founder Elon Musk and SpaceX are aiming to offer complete worldwide coverage but to date, it hasn’t been able to do so. The report further mentions that the space technology company is planning to expand its Starlink service in Japan, Mexico, South Africa, and the Philippines. Apart from North America and some regions of Europe, other countries like New Zealand, Chile, and Australia have also been a part of Starlink’s beta testing phase.

However, as Elon Musk confirms Starlink’s exit from beta testing, the official launch event could be a big push to the demographics that SpaceX covers with its satellite broadband service. Earlier in the month of August, SpaceX announced to have successfully launched 100,000 Starlink terminals up in the Low Earth Orbit and now with the official launch, more countries could get access to this incredible internet service, as mentioned in a report by Engadget.

Rural areas around the globe are the main target regions for SpaceX, as it is very difficult to get internet access in those regions. Starlink satellite internet would successfully cover these areas and provide high-speed and low latency internet service in those regions, filling the gap between technology backward and technologically advanced areas.

Would you opt for Starlink satellite internet service instead of your earthed broadband service? Do let us know what you think because your opinions are the voice of TechStory.