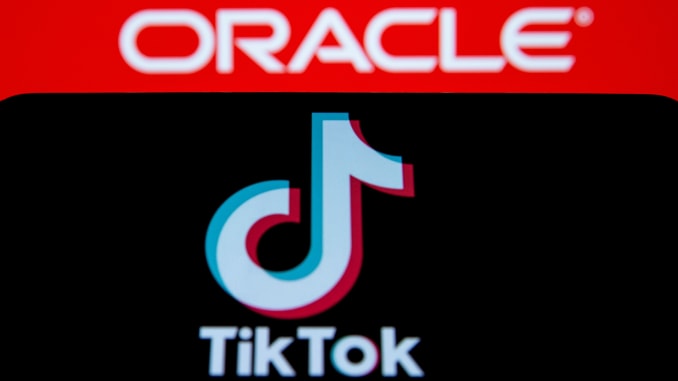 China-based ByteDance Limited who is the parent company of TikTok seeks $60 Billion valuations for the popular short video platform, TikTok as Walmart Inc and Oracle Corporation buy stakes in the company to address U.S security issues without which the app would be banned from the United States.

Walmart and Oracle come to terms with the ByteDance to buy 12.5% and 7.5% of a freshly established TikTok Global. The agreement was approved by President Donald Trump, U.S. The two business giants in the industry would infuse $12 Billion conjointly if the China-based company agrees to the number.

TikTok has already been banned in India due to national security reasons and ByteDance has faced some serious losses because of this decision by the Indian Prime Minister, Mr Narendra Modi.

After this unfortunate setback, ByteDance’s struggle did not end. President Donald Trump threatened to ban the app in the United States as well over the same concerns as India, national security.

Microsoft Corporation turned their heads to propose full buy out of the short video service but ByteDance Ltd. Inclined towards Oracle’s offer where the Chinese parent would maintain a majority stake in the company. Thus, ByteDance has no intention of selling TikTok to Microsoft, it wants to stay in the majority percentage to seek profits.

President Trump commented that he is okay with this agreement, but if it does not pull through, that is okay too.

As far as the national security concerns of the U.S are concerned, the proposed agreement by Oracle, if successful, would leave ByteDance with 80% of TikTok Global’s stakes which would allow the app’s operations in the United States and other countries as before, excluding China. 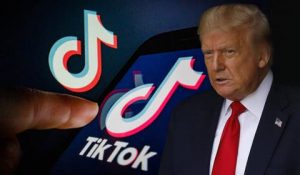 The retailer revealed in a statement that of the current proposal pulls through, there would be five seats on the board of TikTok Global and Doug McMillon who is the Chief Executive Officer of Walmart would fill in the position of Director.

The company says that it is more than capable to provide TikTok users with a safe environment in terms of data protection and ensure data privacy to tackle to U.S security concerns raised by President Trump for American users.

Another concern of data breach would be tackled by Oracle as the company intends to get full access to review TikTok’s source code to close all back doors for the Chinese parent to spy or collect data from TikTok users.

If this deal pulls through successfully, TikTok would be allowed for the citizens of the United States and ByteDance would retain 80% of its stakes at the company.