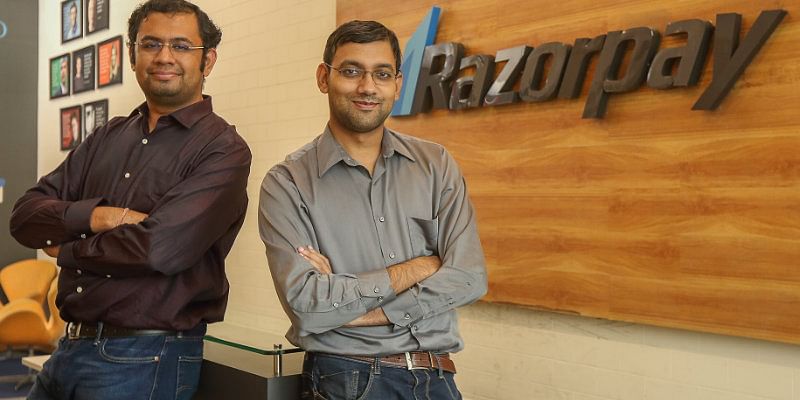 Razorpay is a business payment gateway and neo banking platform which is all set to raise funds worth $150 million in a new round. Three sources have confirmed this deal where the company is in advanced talks with Singapore based GIC and other existing investors.

This Bengaluru based payment and business platform was funded with $75 million in June last year, led by Rabbit Capital. This year, the Singapore-based GIC which is owned by the government would be leading the fund raiser’s finance round which is estimated to value over $1 billion, speculations suggest.

Razorpay also deals as a neo- Banking platform known as the RazorpayX. This has been playing the anchor in this fundraiser for new investments. It offers various products like vendor management and payroll, banking service, loan requirements and payout links. As per the company, RazorpayX neo banking platform works with an estimate of 5,000 merchants from across the country.

As per an anonymous but reliable source, it is revealed that the transaction layouts have been finalized. The existing investors of the company, Rabbit and Sequoia will participate in the financial round with early pull-outs.

A Series-A round was in roll back in 2015 where 34 angels invested. This fundraiser was led by Matrix and Tiger Global.

If this deal cracks, Razorpay would become the fourth unicorn company in the payments and finance niche in India after the popular Paytm, Billdesk and Pine Labs. In the new-banking sector, Razorpay would be the first in the Unicorn list which is an absolute achievement. Speculations suggest that the company’s value would be more than double in the next finance round.

Razorpay is said to compete with a $30 million value company, Open in the Series B round in June Last year. This fundraiser was led by Tanglin Venture Partners and Tiger Global.

Meanwhile, the company has launched a credit line by the name of ‘cash advance’ which is supposed to be collateral-free, for businesses through external third-party lenders. Razorpay has been trying to procure an NBFC license for a long time and ‘cash advance’ was an outcome of that, sources said.

It offers loans to businesses ranging from Rs 50,000 up to Rs, 10 lakh and that too with paperless documentation. The company aims to disburse loans of credit worth Rs. 100 Crores by the end of 2020.

Razorpay has been successfully functioning in the market with 2.14 times growth in the Financial year 2019 which almost led it towards breakeven point. In operational revenue, the company managed to shrink its losses by 75%. In the financial year 2019, it earned a revenue of Rs. 193 Crores with a total loss of Rs 3 crores.

Razorpay is yet to register its financial performance for the financial year 2020 which is expected to better than last year with $150 million fund deal that, if successful will walk the company to the Unicorn club.