According to a White House press statement issued Monday, the Biden administration received agreements from 20 internet service providers to either lower pricing or enhance speeds to benefit low-income people. 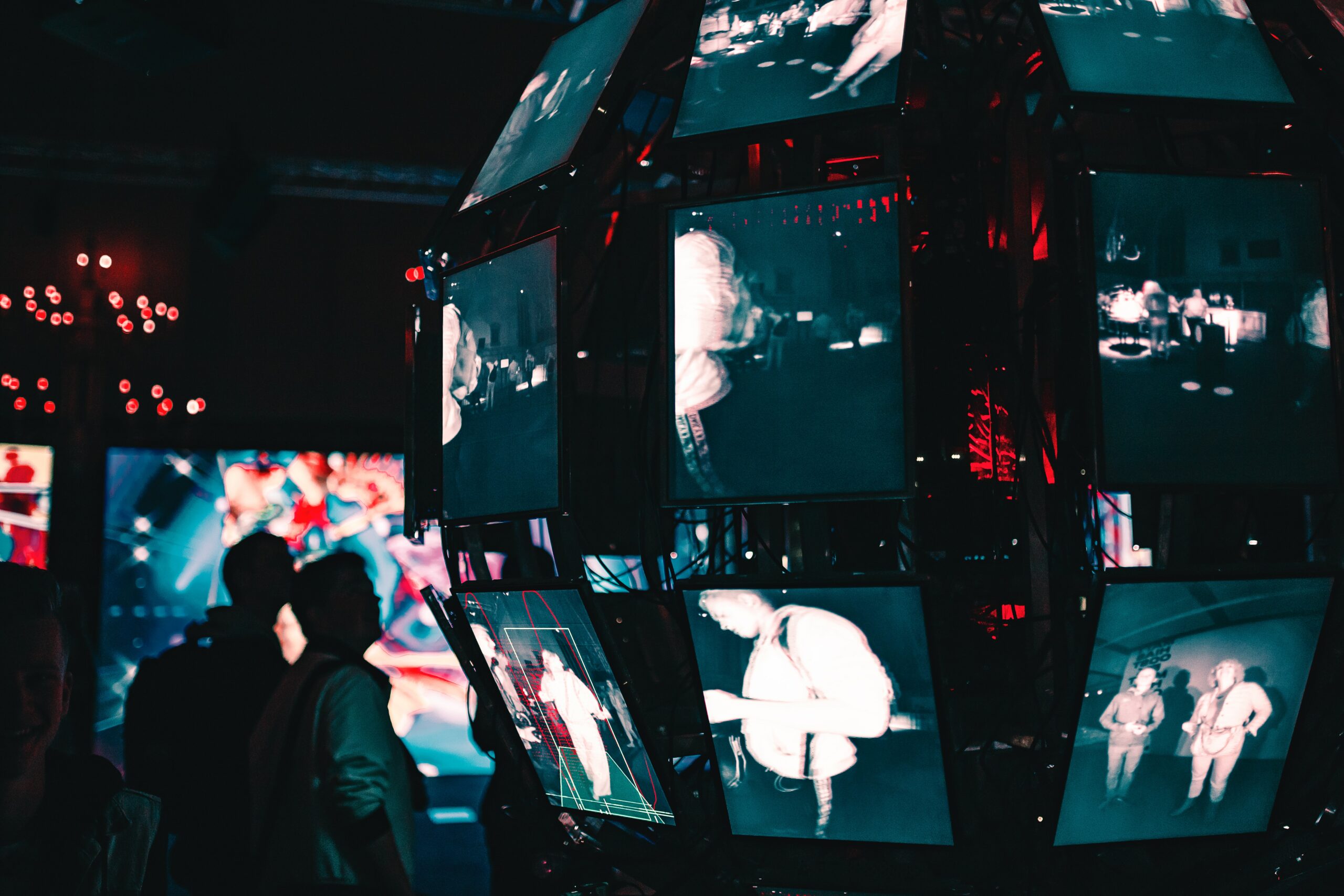 According to the White House, the revelation means that tens of millions of families could receive free high-speed internet. Low-income households who qualify for the Affordable Connectivity Program, which was authorized by Congress, can receive up to $30 off their monthly internet fees. Participants will be able to receive internet service effectively for free because the ISPs that made the commitment to the White House agreed to offer high-speed internet plans to ACP homes for no more than that sum.

According to the White House, the agreements come from firms such as AT&T, Verizon, and Comcast (parent company of CNBC owner NBCUniversal). In total, the participating ISPs provide high-speed internet access to more than 80% of the US population and nearly 50% of rural populations.

As per the White House, a high-speed plan ought to provide download speeds of at least 100 megabits per second everywhere the ISP’s equipment is sufficient of doing so.

The administration also developed GetInternet.gov to help consumers sign up for ACP and locate local providers who participate in the program. It also intends to reach out to qualifying households via other government aid programs, such as Pell Grants or Medicaid.