Everything You Need to Know About DFI.Money (YFII)

What does DFI.MONEY (YFII) stands for?

It was launched in July 2020 with the goal of optimizing returns for DeFi investors while conforming to improvements recommended in the YIP-8 upgrading plan.

DFI.MONEY has also released new products, the most notable of which is the Vault, which it touts as its “killer product.”

DFI.MONEY’s native token is YFII, a fixed-supply token that liquidity providers earn based on their network interaction. 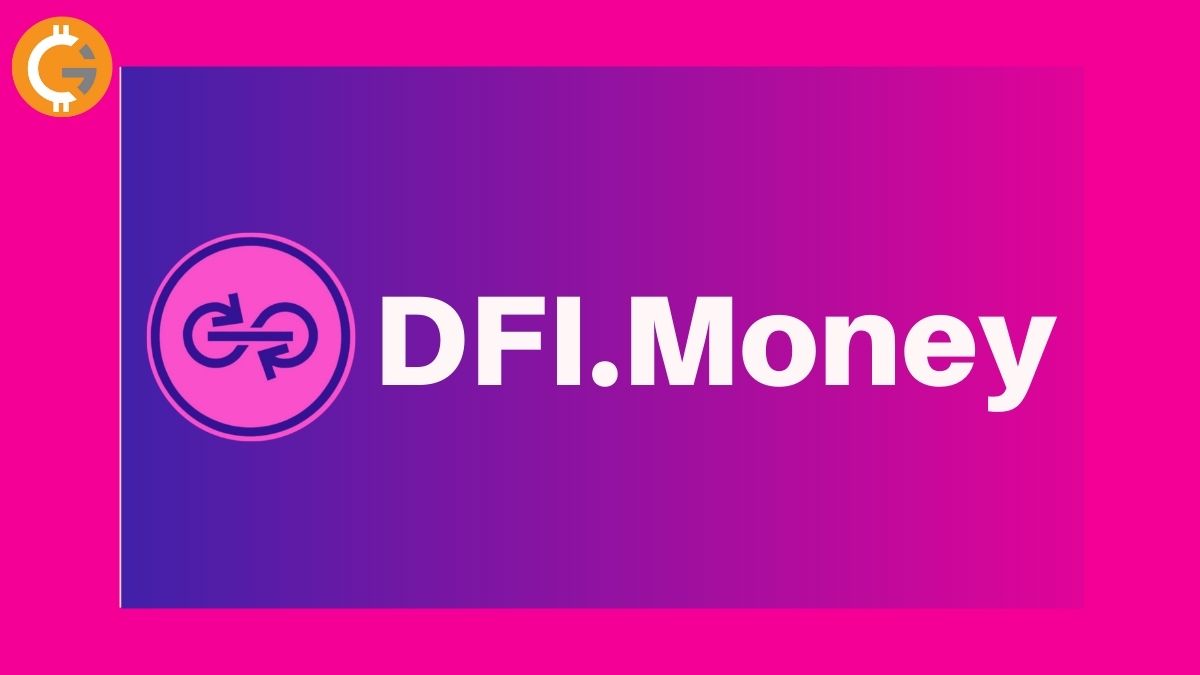 Who Are the DFI.MONEY Founders?

Cronje departed yearn.finance’s original form, iEarn, in early 2020, only to return to continue the company’s development, and its popularity skyrocketed as DeFi became more mainstream.

Yearn.finance’s YFI token mining and farming finished in July 2020, and a proposal to protect liquidity provision from whales received 80% support among protocol participants. It was not adopted, however, because yearn.finance’s quorum threshold of 33 percent was not met.

As a result, a group of users decided to develop DFI.MONEY, a hard fork of the protocol with its own token, YFII.

The hard fork enacted the proposal known as YIP-8, which reduces YFII payouts every week, following the Bitcoin pattern (BTC).

DFI.MONEY serves the same purpose in the DeFi marketplace as yearn.finance, but with some unique features and distinct protocol regulations for its token.

Its target audience is users of its predecessor who voted for YIP-8, as well as newcomer DeFi investors who want to optimise returns by providing liquidity.

According to DFI.MONEY’s website, the protocol is community-owned and does not by default offer commercial incentives such as development awards.

DFI.MONEY also unveiled the Vault, a new feature that aims to get customers the best returns on any token automatically based on user-submitted methods, rather than requiring users to manually set up transactions.

What is the current circulation of DFI.MONEY (YFII) coins?

The ERC-20 standard token YFII has a fixed supply of 40,000 tokens. No premine, presale, or developer-allocated tokens were withdrawn from the total supply in accordance with the YIP-8 criteria.

According to DFI.MONEY, the only way to earn YFII is to provide liquidity to the protocol. Tokens are awarded based on liquidity requirements, with weekly payouts reducing. Each of the two liquidity pools started with a 20,000 YFII supply.

Token distribution was finished 10 weeks after it began, at the end of September 2020, according to a schedule.

How Secure Is the DFI.MONEY Network?

According to DFI.MONEY, YFII has a guaranteed fixed supply of 40,000 tokens that developers cannot modify.

This was accomplished by sending keys for minting new tokens to a “blackhole” address, where access to them is lost forever.

Developers shared links to the transactions that showed the keys to the blackhole being transferred.

Since its introduction, YFII has become a popular trade token. It is available on numerous major exchanges as of October 2020, with trading pairs that include cryptocurrencies, stablecoins, and other DeFi tokens.

What Is YFII (Yearn Finance II)? 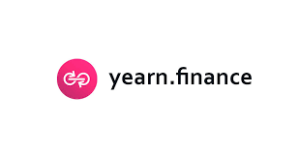 Yearn Finance II (YFII) is a decentralised finance (DeFi) yield farming platform that lets users to choose their own goods and reap the benefits. DFI is the new name for the platform. Money and operates as an aggregator, putting users’ digital assets to work for high-yield returns automatically. The Yearn Finance Improvement Proposals (YFII) project is a fork of Yearn Finance (YFI), a decentralised finance platform (YIPs). A fork occurs when a group of people decides to make changes to the blockchain protocol. When a community choice in YIP-8 was rejected, Yearn Finance II, or YFII for Innovative Investment, was developed to preserve the protocol design from being spoiled by whales (large manipulators).

YIP-8 advocated a different token emission strategy, one that is comparable to the Bitcoin halving scheme, in contrast to the previous protocol at Yearn Finance. The YFII platform was born from this suggestion. The quantity of Bitcoins allocated to miners is slashed in half every four years, according to the Bitcoin halving model, until all coins have been practically mined.

This model is intended to maintain a scarcity that prevents the asset from being created indefinitely. Similarly, the YFII platform proposes a weekly halving approach, in which freshly contributed tokens are halved every seven days to ensure a fair distribution to the community.

The vault, according to YFII’s platform, is a unique offering for retail traders. YFII’s vault is a farming pool aggregator that uses a set of strategy contracts to let traders earn a better APR (annual percentage rate), a measure to represent crypto returns. In essence, traders deposit the platform’s supported token and receive the reward that the strategy farms automatically. The vault has a decentralised mechanism that allows anyone to write strategies and then implements the one that receives the most votes. In addition, the vault aims to cut down the gas or transaction fee as traders deposit and withdraw the tokens.

Further, vaults use a proof-of-deposit set of tokens called iTokens. These are interest-bearing tokens that users receive upon depositing funds into vaults. In a general sense, proof of deposit serves as a mode of verification between lenders and borrowers. A deposit of XY into the vault, for example, will yield iXY, which is interest bearing. The user can choose to swap their iTokens directly instead of withdrawing their primary amount from the vault when they desire funds. These interest-bearing tokens can also be used as loan collateral and staked in the DeFi market.

As a result, these iTokens are designed to prevent cash from leaving the YFII platform’s vault and to give users a simple way to participate in YFII’s operations.

The YFII coin is an Ethereum-based ERC-20 token created by the community. The token has no ICO, pre-mining, or developer team benefits, according to the YFII description. This community governance token aspires to be the key to the farming yields of the diversified DeFi ecosystem. The YFII token’s primary goal is to offer liquidity to the pool, which is the only way to get YFII tokens. In addition, the YFII community uses the token to allocate income and vote in the ecosystem.

What Was the Purpose of Yearn Finance II?

Yearn Finance II, or YFII, was created in July 2020 as a result of a rejected proposal by Yearn.Finance. The platform was built by the community to protect Andre Cronje’s idea from being misused by other traders. On July 27, 2020, the CRV and BAL (crypto tokens) pools began, respectively.

How Do YFII Tokens Get Made?

The YFII platform features yield farming pools that supply tokens. To summarise, staking one token into the pool earns you another token as a reward. This platform, as a result, provides two such pools and earns YFII by staking CRV and BAL tokens.

What is the total number of YFII tokens?

There are 40,000 YFII tokens in total, with 20,000 tokens in each pool, according to the YFII documentation. Starting with 10,000 tokens, the network plans to distribute the tokens ten weeks from the debut date.

How Do I Purchase YFII Tokens?

YFII coins may be bought on platforms like Coinbase. YFII trading is supported by both Coinbase and Coinbase Pro.

This week, DFI.Money is losing ground.

There are currently 38,596 YFII in circulation.

On social media, DFI.Money.
On May 8, 2022, DFI. Money was mentioned in 44 out of 1,866,247 social media postings on Twitter and Reddit. DFI. Money is being discussed by 34 different people, and it is now rated #859 in terms of most mentions and activity from collected posts.