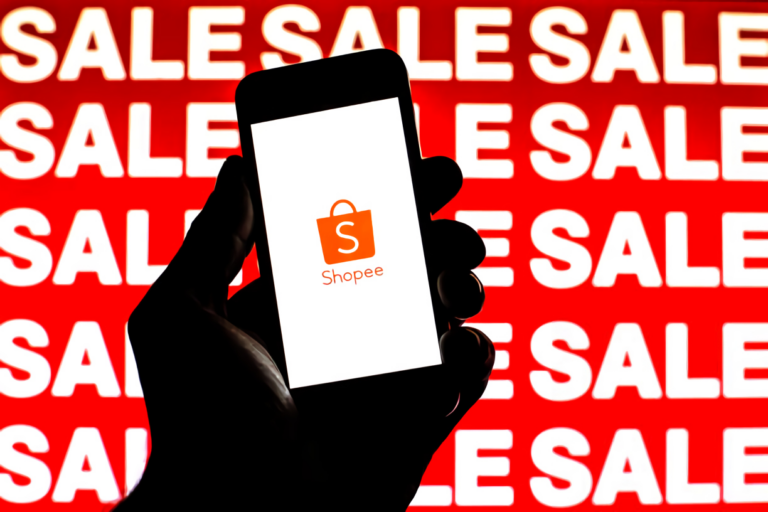 The Confederation of All India Traders (CAIT) has approached the Competition Commission of India (CCI) demanding action against Shopee, a Chinese e-commerce company. Interestingly, the e-commerce entity claims to be based in Singapore.

The trade body has written a letter to the CCI, claiming that Shopee was involved in predatory pricing and deep discounting practices to suppress local competition. The letter also alleged that Shopee’s “tactics” breached the Competition Act, 2002.

Praveen Khandelwal, Chairman of CAIT, stated that Shopee is providing heavy discounts on a wide range of products by offering them at a very low price, therefore hampering other competitors and negatively harming the Indian marketplace. “Such predatory pricing is being done with a calculated view to eliminating the traditional and small-scale businesses in the country. Thus, Shopee is conducting its business in India in violation of provisions of the Competition Act, 2002,” Khandelwal added.

CAIT further accused Shopee of selling products at unreasonably low costs ranging from Re 1 to Rs 49. According to the trade body, this is “is nothing but a deliberate reduction in the prices to nonsensical and loss-making levels in the short-term, with a view to undercut and eliminate small businesses.”

The e-commerce platform did respond to the allegations, claiming that it adheres to local guidelines and regulations wherever it operates. In a statement, Shopee said, “We share CAIT’s commitment to supporting and empowering India’s SMEs, and already serve thousands of local small businesses around the country who are connecting with consumers and growing their online businesses on our marketplace.”

Shopee primarily operates across Southeast Asia, including Indonesia, Malaysia, Taiwan, Thailand, Vietnam, the Philippines, and Singapore. The platform claims to have over 80 million daily active users around the world. In India, the company faces strong competition from Flipkart, Amazon, Tata Cliq, among many others.

For the past year, the two parties have been at odds. CAIT had already requested Finance Minister Nirmala Sitharaman to ban Shopee, alleging it of being a Chinese company, in December of last year. The trade body further claimed that the e-commerce company was violating FEMA rules and the FDI Press Note of 2020 by operating in India.

Shopee, which claims to be of Singaporean multinational technology company, was knocked earlier this month by an FIR filed by a customer in Lucknow for allegedly defrauding him. Shashank Shekhar Singh, the complainant, stated in the FIR filed on January 15 at the Mohanlalganj police station in Lucknow that he ordered products online from Shopee on December 10, but end up receiving counterfeit products. Shopee, its parent firm, Bengaluru-based SPPIN India Pvt Ltd, and senior company executives were accused in the FIR.