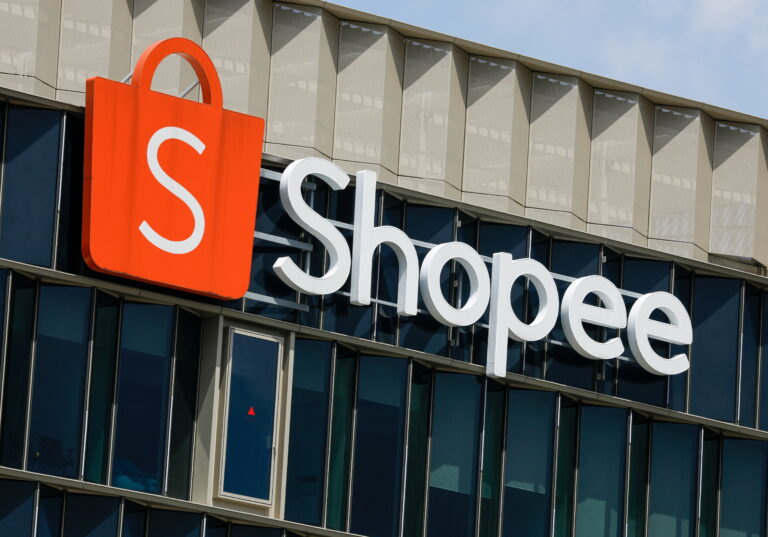 Shopee, which has been embroiled in a controversy over FDI violations in the country, has been accused in an FIR filed by a customer in Lucknow for allegedly defrauding him.

The complainant, Shashank Shekhar Singh, stated in the FIR, which was filed at the Mohanlalganj police station in Lucknow on January 15 and seen by news agencies, that he ordered products online from Shopee on December 10, but received duplicate products. The FIR mentions Shopee, its parent company SPPIN India Pvt Ltd, based in Bengaluru, as well as senior company executives. Singh claims he ordered three products from Shopee costing Rs 840, Rs 399, and Rs 1,299 each. He received fake variants rather than the products listed on the platform, accusing the e-commerce platform of defrauding him.

Shopee in a statement said, “The sale of counterfeit items, and other products that infringe IP, is strictly prohibited on our platform. We require our sellers to be compliant with both local regulations and our own policies. We also employ various proactive screening measures to identify listing violations, and we provide procedures for IP holders to request takedowns of infringing listings.”

Singh told Moneycontrol that he bought two pairs of sunglasses and a bottle of perfume. One pair of sunglasses was labeled as coming from the luxury brand GUCCI, while the other was from Prada. Singh is also noted in the FIR as saying that after purchasing the products, he discovered that Shopee was a “Chinese company” selling Chinese products disguised as Indian products to “innocent consumers” in India.

It should be noted that Shopee has claimed on several occasions that it is a Singapore-based e-commerce firm. However, the company, which counts China’s Tencent as one of its largest investors, has been on the hit list of domestic traders in India.

The Confederation of All India Traders (CAIT) has previously claimed that Shopee’s entry into India will harm India’s offline traders, who have yet to bounce back from “unfair trade practices adopted by foreign-funded e-commerce companies.” CAIT has been raising concerns over Sea’s Chinese links, a sensitive topic since the conflicts between India and China at Galwan Valley.