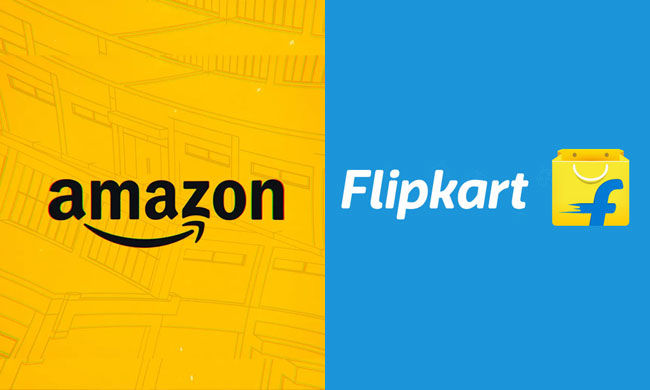 On June 11, Friday the Confederation of All India Traders (CAIT) had hailed the Karnataka High Court’s decision that said that the Competition Commission of India (CCI) can go ahead with the probe against the e-commerce giants- Amazon and Flipkart and investigate to find out if they are really into their alleged anti-competitive practices.

CAIT General Secretary Praveen Khandelwal, regarding the order for the probe, tweeted- “We appeal @CCI_India to continue its probe. We also urge Shri @PiyushGoyal to bring new #PressNote without delay.”

The day following the grant from the Karnataka High Court’s permission for probe, on Saturday, June 12, CAIT said that the e-commerce companies like these have destroyed the traditional local kirana businesses and small merchants.

In a press release, while making a statement, Praveen Khandelwal, the General Secretary at CAIT, said that the e-commerce companies like these should provide and release a list of top 10 sellers on their portal from the time period of last five years. This will easily reveal the fact that the set of the names of the sellers will be the same on the top 10 list during the period of five years. These brands are prominently related to the companies in one way or another, therefore, the sales are consolidated into hands of a few sellers only. He further said that these foreign e-commerce companies are habituated in making all sorts of tall claims to help and assist the small and medium businesses and retailers, while on the other hand, they are ruthlessly destroying the essence and fabric of the traditional Kirana and small merchants.

Khandelval, in his statement at the press release further said- “We have reason to believe that these companies are trying to establish themselves as the second edition of East India Company to fulfil their aspirations and ulterior motives to control and dominate not only the e-commerce but the entire landscape of the retail trade of India which is being run by more than 8 crore traders providing employment to nearly 40 crore people and generating an annual turn over of about ₹150 lakh crores.”

The order for the approval of the probe was pronounced by Justice P S Dinesh Kumar while examining both the petitions moved by the e-commerce companies seeking to overturn the probe ordered by CCI.

“Amazon and Flipkart can now either go to a two-judge bench in the High Court or the Supreme Court,” said ANI in its report