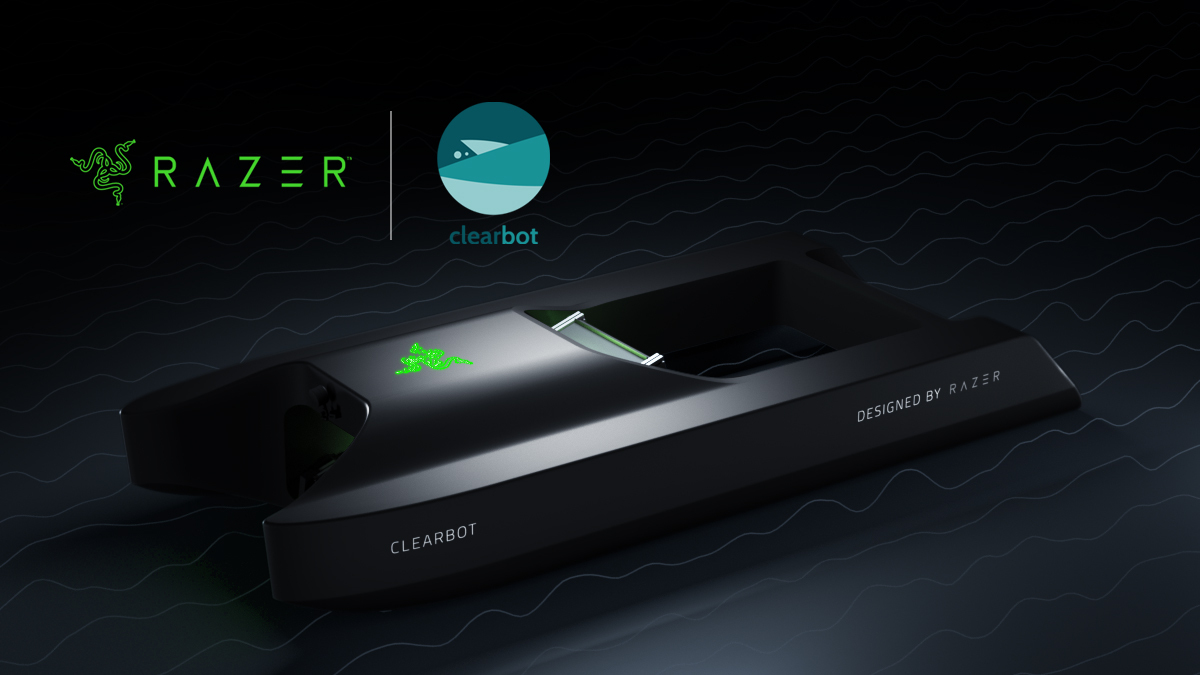 In today’s society, the growing amount of plastic debris in the oceans is nothing new. According to statistics, the world’s oceans and seas are inundated with 11 million tonnes of plastic trash each year. Razer announced a cooperation with Clearbot to build a water drone to gather plastic garbage from the ocean and recycle it, citing this worldwide issue and preventing future buildup of plastic waste in natural water bodies.

Razer Working On A Cleaning Robot

Clearbot has been creating robots to clean the oceans and seas in order to reach its objective of eliminating 100 tonnes of garbage by 2022, for those who are unaware.

Clearbot now hopes to design and produce more scalable and marketable bots to clean the seas thanks to a partnership with Razer, a well-known company in the gaming business.

Both businesses have been working on developing a particular water drone to clean water bodies for months. Razer just announced their plans to commemorate World Oceans Day. The firm has released an official announcement video, which you can see below.

The ocean-cleaning robot, according to Clearbot, would use an inbuilt video sensor and Vision AI capabilities to detect waste in water bodies. After being alerted, the robot will gather rubbish and transport it to the coast. In addition, Razer will collaborate with other recycling groups to convert the garbage gathered into repurposed products.

In addition, while cleaning up the water, Razer and Clearbot’s robot will collect important data regarding contamination. To aid future studies, the ocean cleaning robot would be able to collect up to 1000GB of data regarding growing pollution in the seas.