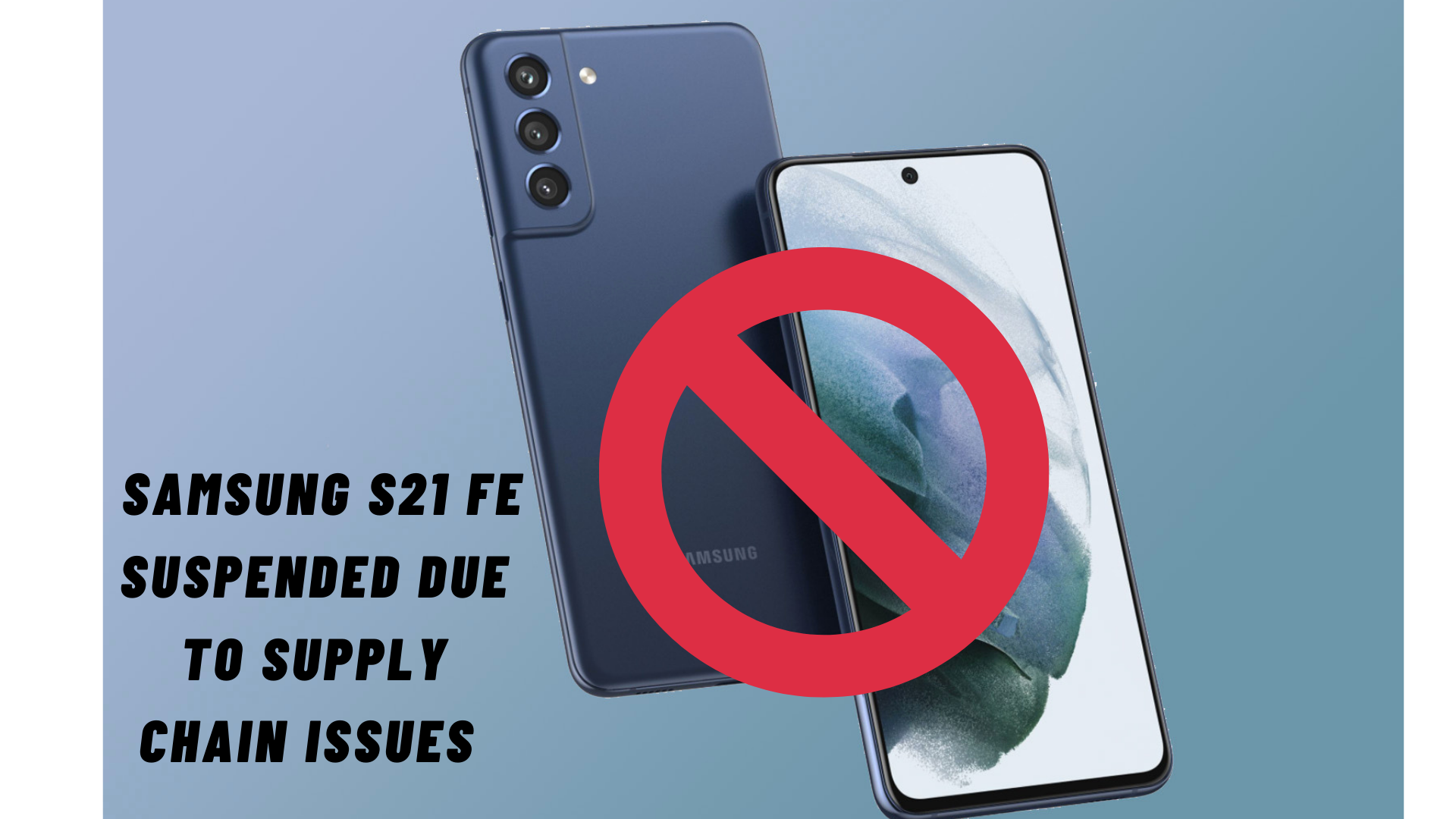 The Galaxy S20 FE was a major hit and one of the most popular phones last year, so it’s no wonder that its successor is eagerly awaited. The Galaxy S21 FE, however, may not be released this year, according to recent claims that the smartphone has been put on hold. 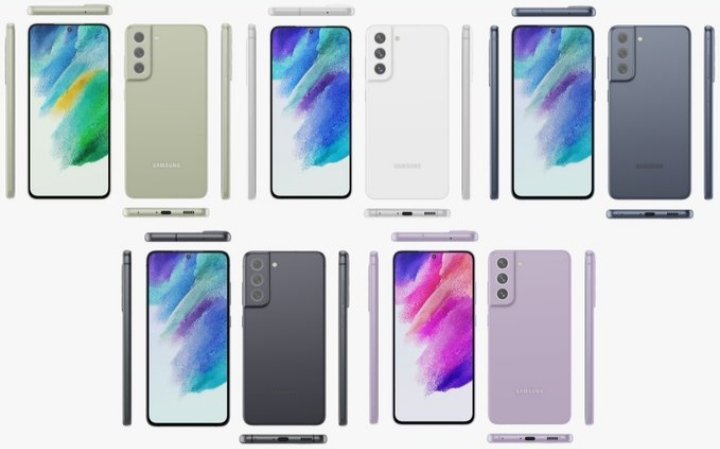 Chun (chunvn8888) of Twitter was the first to disclose the news, saying that the Galaxy S21 FE “has been suspended for at least a month.” He goes on to say that this development implies the gadget won’t be available until September, and that if the situation worsens, the product may be scrapped.

He exposes the reason for the suspension in a referenced tweet, which has to do with the battery, processor, and increased costs. If you’re perplexed, don’t be, since Ice Universe, a Chinese leaker, clarifies the scenario.

The leaker, whom is well-versed in Samsung-related news, not only confirms that the Galaxy S21 FE has been halted, but also clarifies that the battery issue is not due to a lack of supply, but rather to the fact that available components do not fit the Galaxy S21 FE’s new standard. 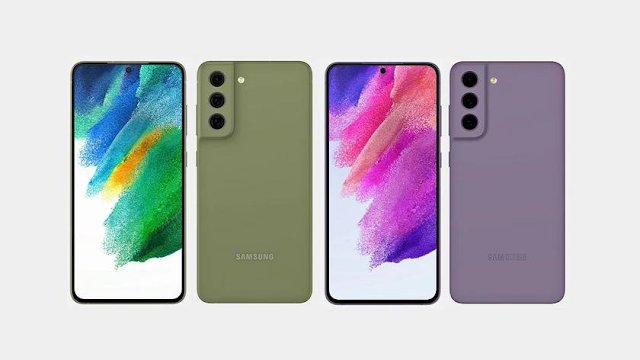 The Samsung Galaxy S21 FE has received a lot of attention recently. From renderings to Geekbench listings, and even rumoured pricing information, we’ve got it all.

Unfortunately, this new development comes as a disappointment to enthusiasts who were looking forward to the device’s release. What’s worse, there’s a chance the gadget may be discontinued this year.