Tesla got approval to launch its Full Self-Driving beta software as it is still a level 2 autonomous software and needs human intervention. However, recently a letter was sent to State Senator Lena Gonzalez, the agency now says it is “revisiting” that decision. The reason for the revisiting was stated as following “videos showing a dangerous use of that technology, open investigations by the National Highway Traffic Safety Administration (NHTSA), and the opinions of other experts in this space.” 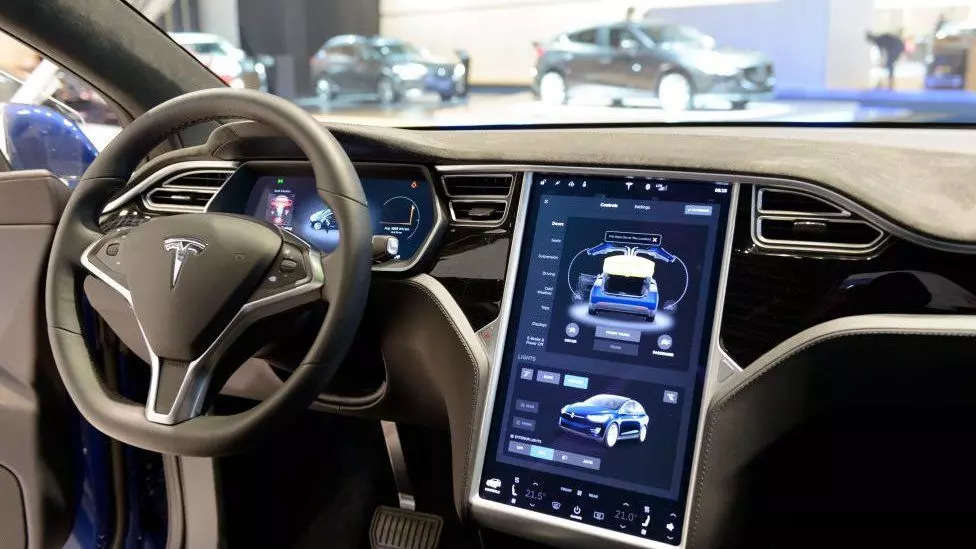 Unlike other companies doing autonomous vehicle testing in the state, Tesla is using its own customers, rather than trained safety drivers, to monitor the technology. Tesla owners have to pay $12,000 for the FSD option, up from $10,000 as of last month. Tesla does have 32 vehicles registered with the DMV, but it routinely reports few or no miles driven in autonomous mode.

In the letter, DMV director Steve Gordon said the agency previously concluded that FSD beta “fell outside the scope of DMV autonomous vehicles regulations” but that it recently informed Tesla that it would be revisiting that decision.

Gordon goes on to note that the DMV conducted several demonstrations of FSD beta and, after consulting with experts at UC Berkeley, concluded that it was a Level 2 system. During a November 2020 demo, the DMV found that “[t]he vehicle could not safely complete the entire task of driving on its own.”

Gordon also cites a letter from Tesla, in which the company laid out a list of “limitations… including not being able to recognize or respond to ‘static objects, road debris, emergency vehicles, construction zones, large uncontrolled intersections, adverse weather, complicated vehicles in the driving path, and unmapped roads.”The DMV is also “reviewing” Tesla’s use of the term “Full Self-Driving” in its branding, which has been criticized by experts and government officials as misleading to customers.

Depending on where the DMV lands, Tesla could find itself subject to a whole bunch of new regulatory headaches. Companies that test autonomous vehicles in California are required to report any vehicle crashes, no matter how minor, in addition to the frequency at which human drivers were forced to take control of their autonomous vehicles (called a “disengagement”).