California Regulators Get Along With Uber & Lyft To Be Electric

California Environmental regulators approved the electric vehicle regulations last year. The ride-hailing companies, Uber and Lyft said that the regulations by CARB are based on “vague and unrealistic” assumptions. However, the Californian Regulators came around with rules that allow 90% of rides to be electric by 2030. 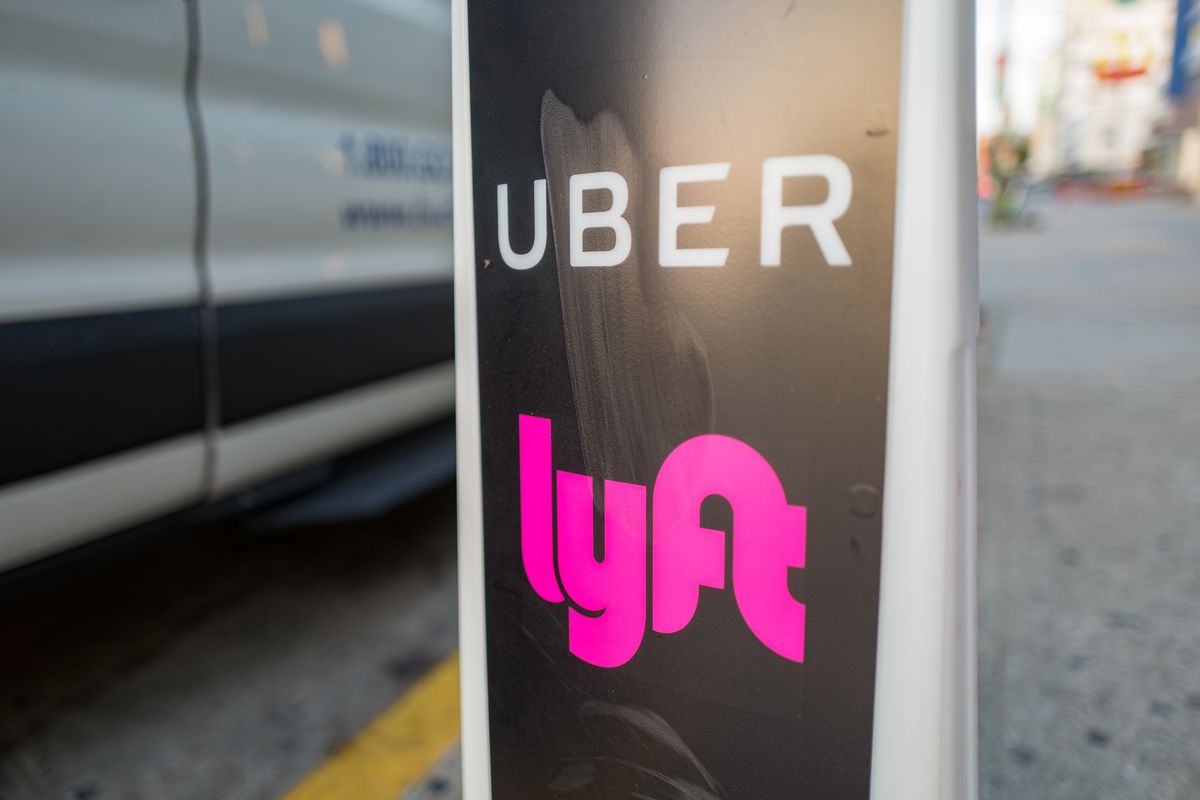 Uber and Lyft set goals to go electric in North Europe and Europe by 2030 last year. As stated by Bloomberg, the companies have incomplete approaches.  Their main challenge is that the drivers earn only $13 per hour, and cannot afford to get an electric car. Though maintaining an electric car would be cheaper, rising their earnings. The initial investment in electric cars is an issue despite multiple government initiations and a decrease in battery costs.

Technically, Uber announced that they will be spending $800 million to support drivers shift to electric vehicles. But, most of it goes to alliances with companies. As said by a policy manager at BlueGreen Alliance, “We’re seeing no evidence that the ride-sharing companies are making an investment in drivers to help fund a transition to electric vehicles.”

The ride-hailing companies already have admitted that supporting the drivers to be able to afford electric cars is a challenge. What these companies have invested is only a small sum of money, compared to what is needed for shifting the industry. On this note, Uber has said that they are looking for partnerships and alliances. Also, that they need much help from the government.

As stated by California Air Resource Board (CARB), the clean miles standard is implemented by SB1014. It needs ridesharing companies in California to meet certain carbon emission standards.

Additionally, CARB Chair Liane M. Randolph Stated, “This move is yet another piece of the comprehensive program California has developed to protect public health from harmful emissions.”

They made regulations in full support of the drivers who shift to electric vehicles. Such drivers are to receive additional financial incentives from the local

A board member Nathan Fletcher said, “There is no way for us to make sure that the (companies) actually bear the costs to address the greenhouse gases and air pollution they’re creating and profiting off.”

Around 20 groups including Google’s Waymo and General Motors have conveyed their opinions on the regulations. It was only recently the CARB announced their support to taxi drivers in the shift.