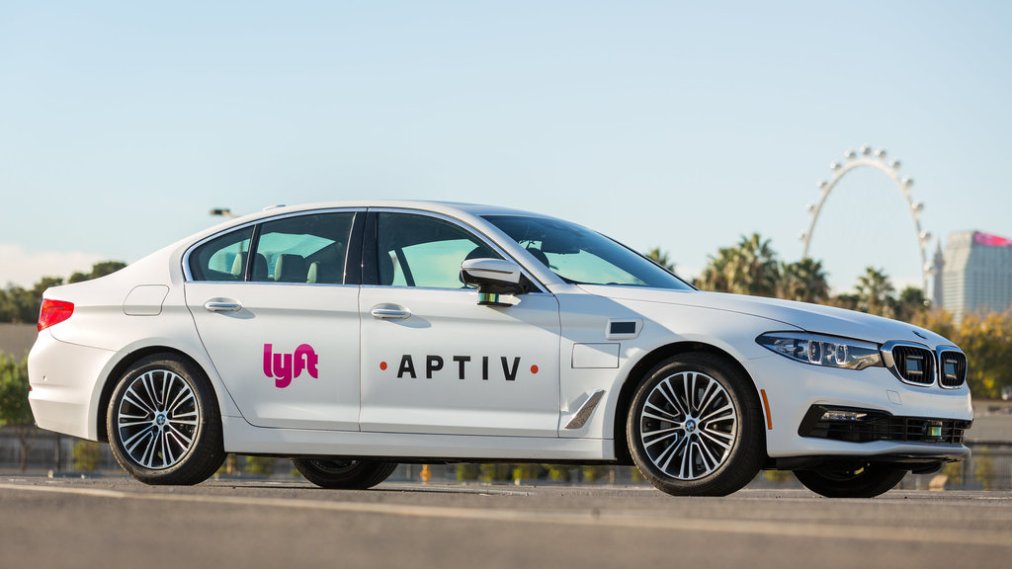 Furthermore, the company said that many others are interesting in level 5 of the autonomous driving system. However, they chose to sell to one of the largest car makers in the world.

“Lyft has spent nine years building a transportation network that is uniquely capable of scaling Autonomous Vehicles. This partnership between Woven Planet and Lyft represents a major step forward for autonomous vehicle technology.”

Lyft president John Zimmer professed at a conference saying, “Though there is a number of companies which are interested in Level 5, but the company believed going with a subsidiary of Toyota, The world’s largest automaker, made the sense.”

The autonomous during system

Lyft’s fleet data releasing from 2019, will be used by Toyota. Woven Planet says that they see $100 Million profit yearly. The final deal is expected to close by the 3rd quarter.

With this deal closed, Lyft’s journey on the development of self-driving cars will come to an end. The four-year development will be continued by Toyota. The journey wasn’t all pleasant for the company. The technology in Lyft is a rather small division and hasn’t come to a point. Where dangers of accidents are involved. Toyota saw the potential and has huge plans for the sector.

The end of the journey

In 2017, Lyft hired hundreds of staff to achieve the goal of having autonomous vehicles by 2021. With 50,000 square foot land in California, the company has been progressing. But not enough to have a fully autonomous driving system in the market.

Google Waymo, Tesla’s FSD, and other autonomous driving systems have been rigorously working for years now. Currently, these cars mostly can travel easily with lane markers, or like trucks which can travel on highways. No one has fully grown enough to have some consistent system without a safety driver is present.

The testing phase is still going on, as it involves the safety factor. Possibly, Lyft could have achieved that goal if only they stayed longer in the business. On the other hand, it is also true that with the involvement of Toyota, Lyft’s autonomous driving system can finally compete the top players – Waymo or FSD or maybe Ford’s Blue Cruise.