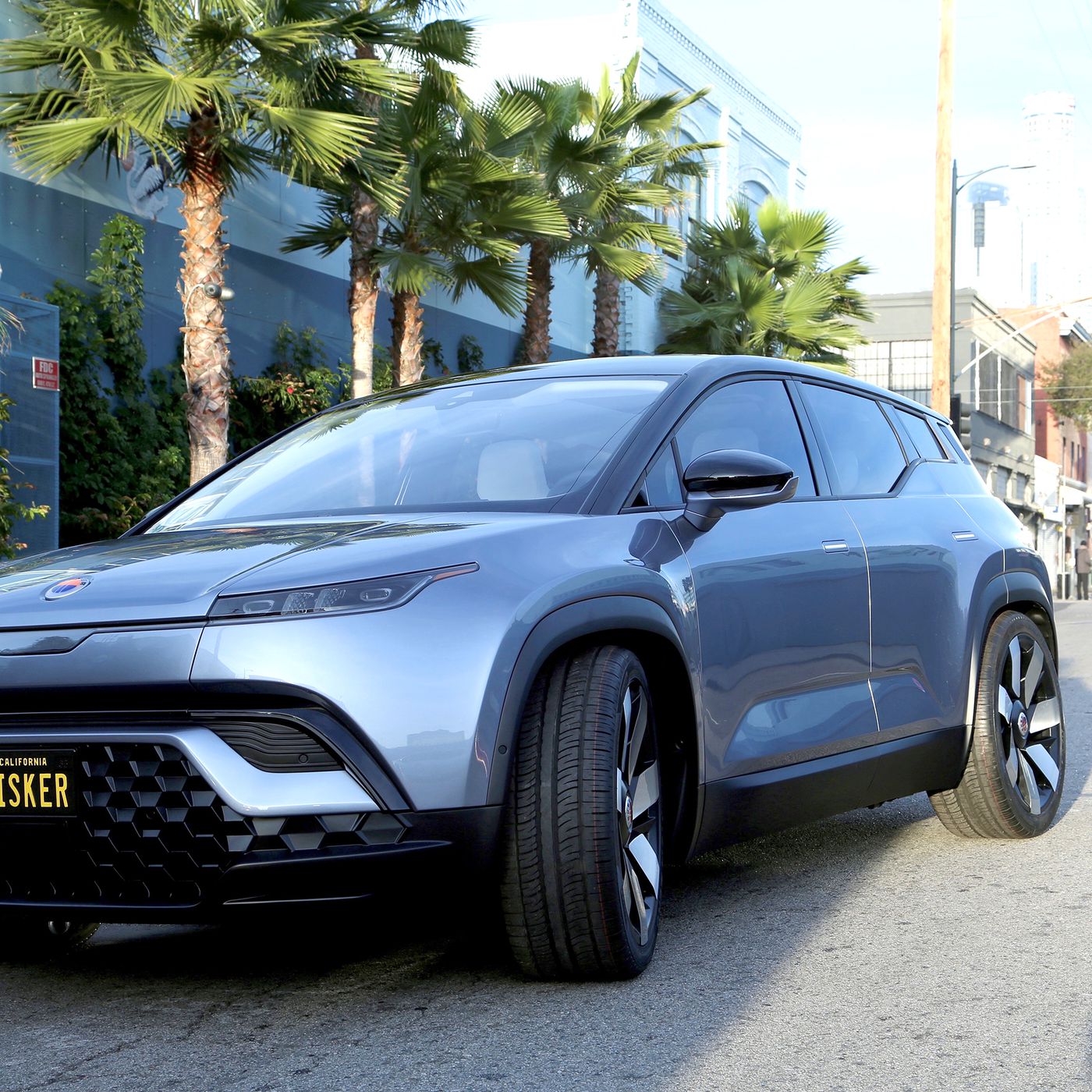 Pope Francis has always shown his concerns about pollution fuel-based cars. When the Japanese carmaker launched the hydrogen-powered Toyota Mirai. Then it was considered a zero-emission car. However, studies have shown that Electric cars are the best options.

Recently Fisker came to be known as one of the companies, which failed after going public through the SPAC deal. Briefly known as a potential competitor for Tesla, Fisker is again speeding up with its car baking business.

Last week, the start-up finalized a deal with Foxconn to build an electric vehicle assembly line. It is expected that the production line will have the potential to make 150,000 vehicles. Also, the company aligned with an interior interface technologies company, Sharp.

With all the news, interest in Fisker increased in the last week. Earlier, the company failed to provide promised and lost investors.

As they are working towards their vehicle production, the co-founders Henrik Fisker and Dr. Geeta Gupta, met the head of the Roman Catholic Church. Talks are finalized and the company is set to build a specialized car for Pope Francis.

As said by Fisker, they are going to supply their first electric vehicle to Pope next year. They say that they are inspired by Pope Francis’s concerns about the environment and pollution caused by fossil fuel vehicles. Hence the produced car is to have solar panels and the carpets inside to be made from recycled plastic bottles.

Additionally, the all-electric ocean sport utility is going to be converted with a retractable glass cupola and sustainable interior materials.

As said by Henrik Fisker, “I got inspired reading that Pope Francis is very considerate about the environment and the impact of climate change for future generations.”

Through contract manufacturer, Magna International in Europe, the production of Ocean electric SUV is to start by next November. Which will be after they finish Pope Francis Sport’s electric utility vehicle. The price of the SUV isn’t revealed for the one supplied to Pope Francis.

However, Fisker’s Ocean electric SUV to expected to cost $37,499 in the US. Additionally 32,000 euros in Germany (European price).

Last year, Pope Francis received a hydrogen-based Toyota Mirai. It was considered a zero-emission car. It is a 5.1 meters car which emits only water. The car was presented to Pope Francis during the Catholic Bishops’ Conference of Japan in November 2020. He received it as a gift from the conference. It is one of the two specially made cars by Toyota.