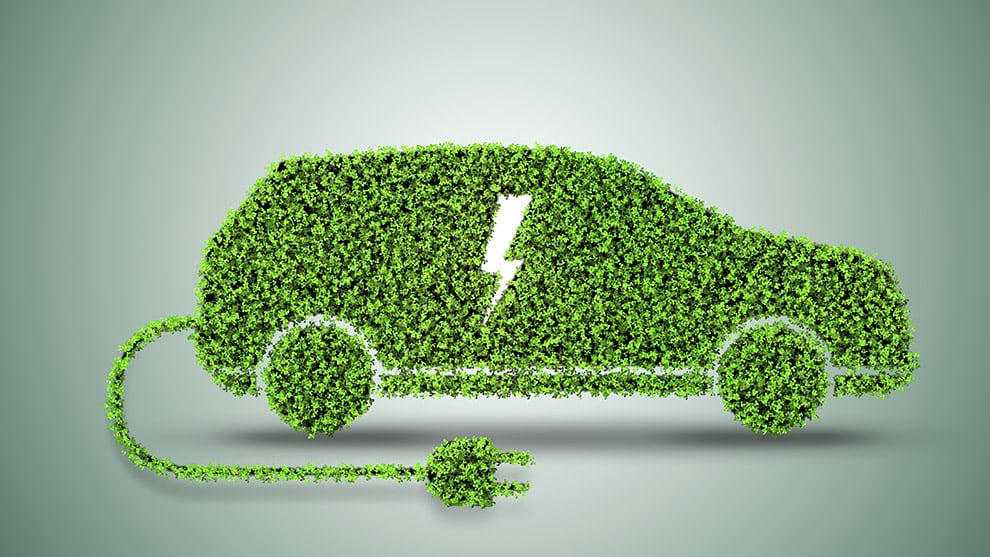 Greenhouse emissions are harmful to the environment, we all know that and this has been a major point of concern for environmentalists for a very long time. A significant portion of greenhouse gasses are released by vehicles and curbing these emissions will be a major win for our mother Earth.

According to reports, Governor Gavin Newsom signed this rule to become law on Thursday. This means that every light-duty vehicle in California will have to start limiting the sales of their combustion engine vehicles and start to promote autonomous zero-emission vehicles. The government in California is taking some significant steps to curb this problem before it is too late. The government is setting an example for the rest of the world to follow and if everything goes as planned, Earth will become an eco-friendly asset to humanity once again.

As noted by Engadget, transportation has been the single largest source of harmful greenhouse emissions in the United States since the year 2019, and vehicles with combustion engines are nearly 50 percent of the problem. As a result, Waymo and Cruise, which are the two most prominent leading players in the autonomous electric taxi service in the country are rapidly testing autonomous taxis in the state, making them better and safer for public and commercial purposes. Cruise has backed the government’s SB 500 program through its major involvement in the Emission Zero Coalition.

Electric Vehicles are the future of transportation, well at least-near future, and it is high time that we start to take this issue seriously, or else we won’t have the evergreen resources offered by nature in the future. Technology is advancing and with companies like Nuro, Cruise, Waymo, Tesla, and more, autonomous electric vehicles will hit the streets very soon and as the government of California has passed the law, by the year 2035, the roads of the U.S. state will only operate autonomous zero-emission vehicles.

What do you think about this latest move by the California government, will it be enough to inspire the rest of the world? Do let us know what you think because your opinions are the voice of TechStory.