Monster Hunter Rising, the critically acclaimed and best-selling Monster Hunter for Nintendo Switch released earlier this year, adds a monstrous new expansion to the highly-acclaimed series. Sunbreak is a massive expansion that comes to rising to show a new story, new locations, new hunting action, new questlines, and, of course, a new monster to hunt – like previous expansions such as Monster Hunter: World and Iceborne. The expansion is planned for the summer of 2022, simultaneously appearing on Nintendo Switch and PC. 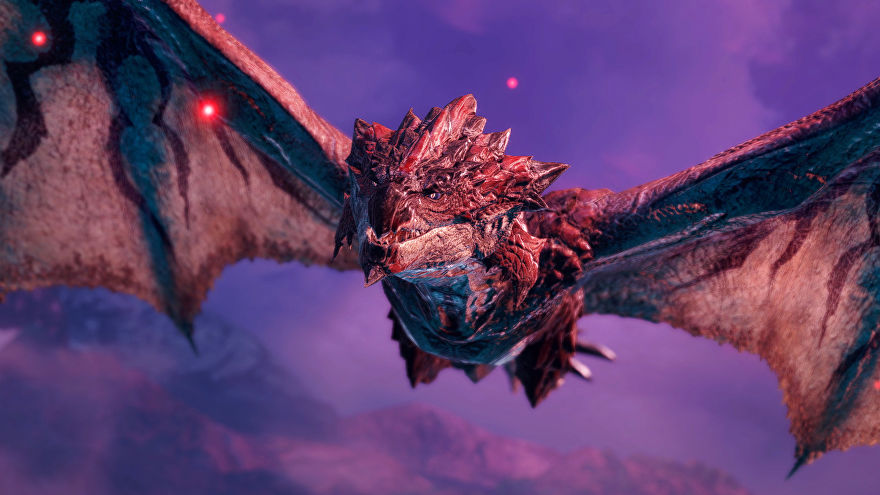 Capcom announced that Monster Hunter Rise’s Sunbreak Expansion will be massive paid-for expansion launching in summer 2022. The expansion was teased at the opening of the latest Nintendo Direct in Los Angeles yesterday, which revealed a new medieval ruin environment and new lustful monsters. Capcom confirmed in an official post that the previous arc has revealed the secret of the Thunder Wind Snake, meaning Sunbreak is a new, more menacing chapter. The teaser trailer Monster Hunter Rise’s Sunbreak Expansion gave a glimpse of a new map.

With a new story, locations, gameplay elements, and monsters in Sunbreak: Monster Hunter Rising, Capcom has kept the game exciting in the months since its initial release in March this year. The game shipped more than 4 million units in its first week, 5 million in its first 10 days, and Capcom claims to have brought the Monster Hunter Series total sales to 70 million units. Given its stratospheric success worldwide, this decision has left a large number of new fans with the opportunity to play a new game, whether they buy a Nintendo Switch or a PC.

Capcom promised a new story, new locations, monster hunts, and action quests that will be the first major expansion of Monster Hunter: Rise, entitled Sunbreak next year. In a new post from Capcom Unity, developers have clarified that Monster Hunter Rising will be released for PC and Nintendo Switch in summer 2022. The PC version of the former is planned for early 2022 but has yet to be announced in Korea and Germany. Capcom also announced that the expansion will have a new storyline, the first since the last update of the games, which is an end to the main story of the game. 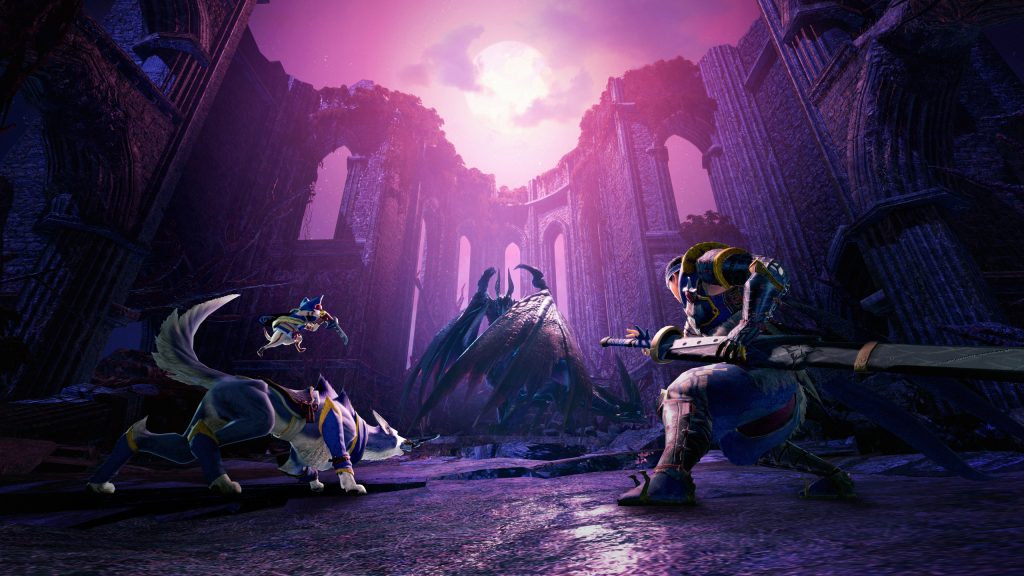 Players take on the role of an inexperienced hunter and select 14 unique weapons as they try to hunt down a variety of monsters in various locations, including ancient ruins, glowing deserts, and glacial islands. We know Rise has been hugely successful for Capcom and Nintendo, as it helped Capcom post record first-quarter profits when it was released last March.

The Sunbreak trailer does not give a release date for either the expansion or the PC version of the game but it narrows down the window for its release. If the extension does not make it to the PC with this announcement, we can only assume that Capcom believes it will land there. Capcom recently announced at Nintendo Direct that Monster Hunter: Rise will bring its Sunbreak expansion to Switch in 2022.

Monster Hunter Rising launched on Switch to rave reviews in early 2021, and Capcomn is releasing updates to the game to add new quests and similar things, but there is also a new paid extension called Sunbreak that will bring even more content to hunters. Monster Hunter Rise’s Sunbreak Expansion will include a new story, monsters, and locations as well as new hunting actions, rank, and quests. As for enlargement itself, it will not just add a few new monsters and weapons.

The new trailer for the massive expansion, called Sunbreak, shows a massive dragon flying through the sky as a purple-red sunset unfolds. If you haven’t seen it yet, the DLCs trailer has new quests and moves to add to your hunter repertoire. A promotional image shows Hunter and his malamute preparing to battle one of the new monsters, the Dragon Sunbreak.

Monster Hunter’s most successful expansion, called Iceborne, included 30 new beasts to kill, doubled the story assignments for base games, and introduced new locations beyond the reach of hoarfrost. The recent expansion added an exciting new level to tough combat by adding new gameplay systems like flying wire action and a new personal canine companion Palamute. At the very least, this means that comforters will have to wait a year for this enlargement, whereas we will get it in just a few months.

A new hunting partner called Palamute, a personalized mobile Caney companion that offers gamers a range of new attack options, joins series favorites Felyne and Palicoe to help gamers with the game, which is already available on the Nintendo Switch and will hit the PC in early 2022. Capcom is a world-renowned publisher, developer, and distributor of video games for PC, Console, and Handheld devices. The company has developed many games since it was founded in 1983. Capcom has given birth to some of the most popular game franchises of all time like Resident Evil, Street Fighter, Monster Hunter, Ace Attorney, Mega Man, and many more. and we hope Monster Hunter Rise will become one of them. We’ll keep you updated as we get more information regarding the expansion.