Call Of Duty 2021 Leak Suggest The Title As “Slipstream” 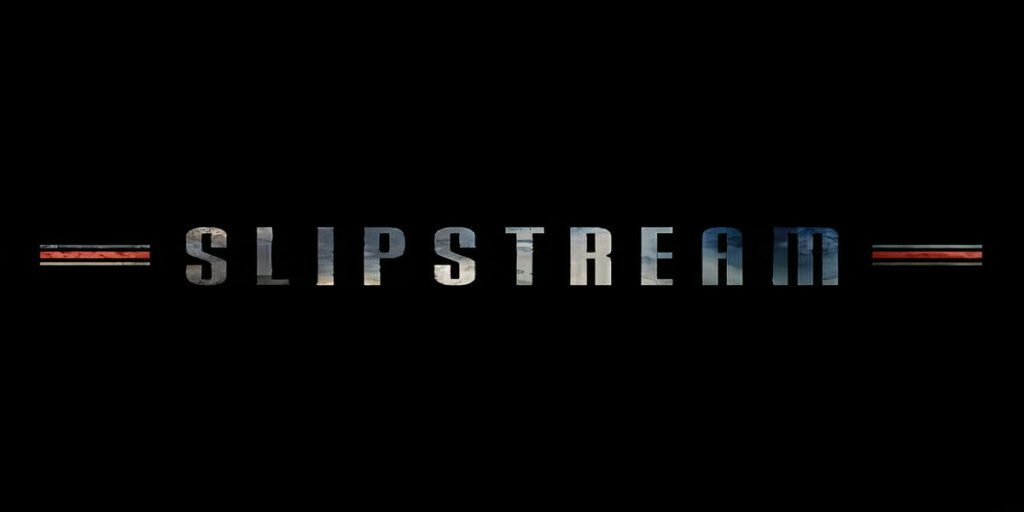 A new data leak from Activision Battle.net suggests that “Call of Duty 2021” could be a World War II title set in the Pacific, but with a bigger twist, and it could spice it up for fans burned out by World War II shooters. New data leaks from Activision Battle.net suggest that the title is called “Slipstream,” and that things are currently being tested, and while the leaked code name for “Call of Duty 2021” appears to be authentic, it is most likely not its official title.

Call of Duty fans have not only been used to the annual release schedule but are also looking forward to the coming year and are excited to see what Activision has to offer. Although there is nothing official to announce yet, fans of Call of Duty have a solid idea of what to expect thanks to leaked inside information. 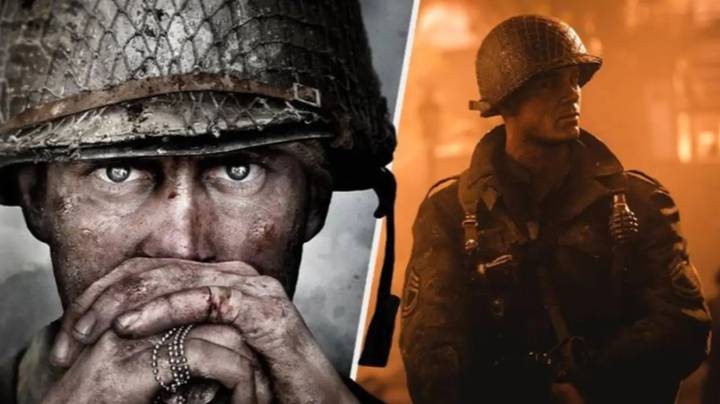 There have been plenty of rumors surrounding Call of Duty 2021, with many fans speculating that Sledgehammer will launch another entry in the Advanced Warfare series. Although no specific details were expected, we are confident that we will get something better than last year. While Activision has yet to reveal any further information about the new 2021 Call of Duty game being developed by Sledgehammer Games, the logo and potential titles appear to have been leaked.

With the next title on the horizon, let us go through what we know so far about CoD 2021. Right now, we have nothing official about Call of Duty 2021, because Activision has decided to skip E3 2021, so we won’t have that. Following a similar trend in CoD released titles, it is fair to speculate that the game will be released in mid-November. 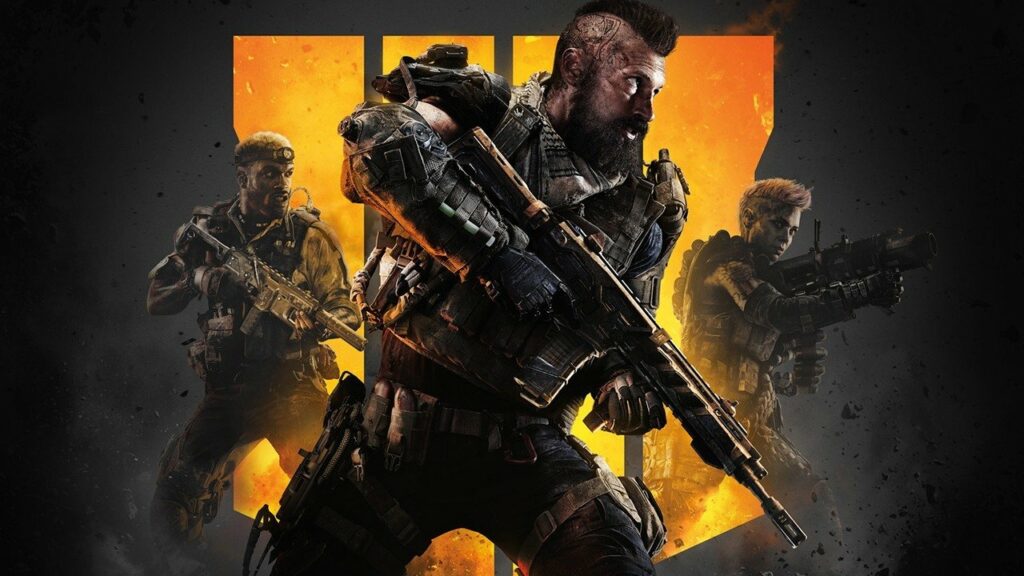 If there’s one thing players can rely on every year, it’s a new Call of Duty game, and 2021 will be no different. This year, after a bumpy start and the attention-grabbing success of Battlefield 2042, the series is gaining some traction. While some fans were pessimistic after Treyarch’s meager contributions in recent years to Black Ops and Cold War, 2021 will give Sledgehammer Games a chance to prove itself.

Leafing through the potential Call of Duty: Vanguard announcements, it seems that Activision is testing a game codenamed Slipstream. Many fans believe the Vanguard Alpha is solely focused on internal testing. According to Charlie Intel, who relies on tracking updates from the Activisions Battle.net service, testing an internal alpha is playable only for developers, not the general public. 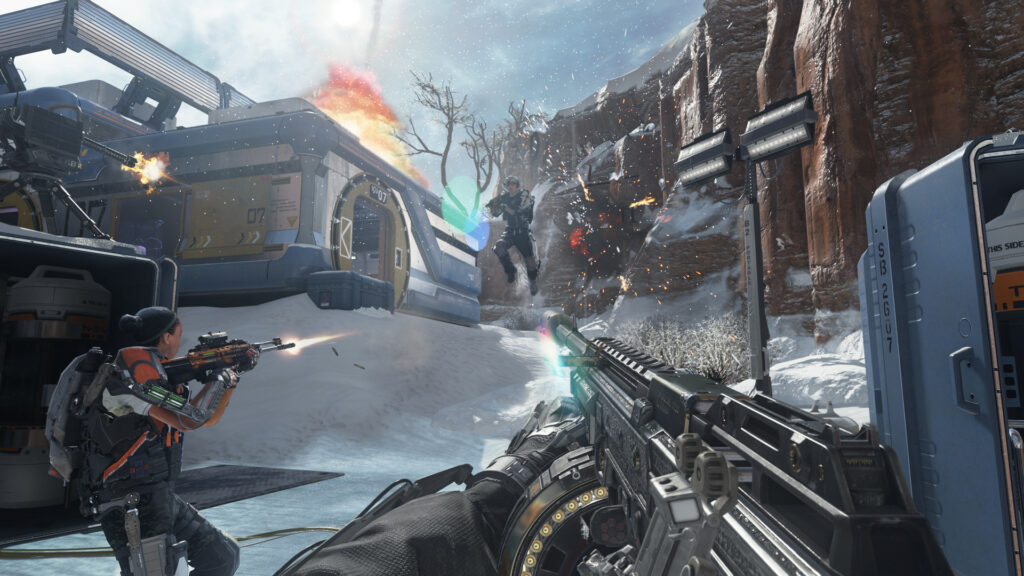 If that is the case, it is likely that we will see a name change in the future. Henderson explained that there is currently no internal working title, but the logo helps to reinforce rumors that we are getting a game with a World War II theme. If a new Call of Duty game gets that logo, we could see Sledgehammer and Activision sticking to it when it is released later this year.

The code name leaked for Call of Duty 2021 suggests that the game will make an alternative World War II history version with a sci-fi twist. We have no doubt that the theme of World War II will be balanced with more air than ground combat, as we have seen the experiment of the series with its campaign gameplay in recent years. This year’s title is expected to merge with Call of Duty’s Warzone, providing a brand new setting and maps for the game.