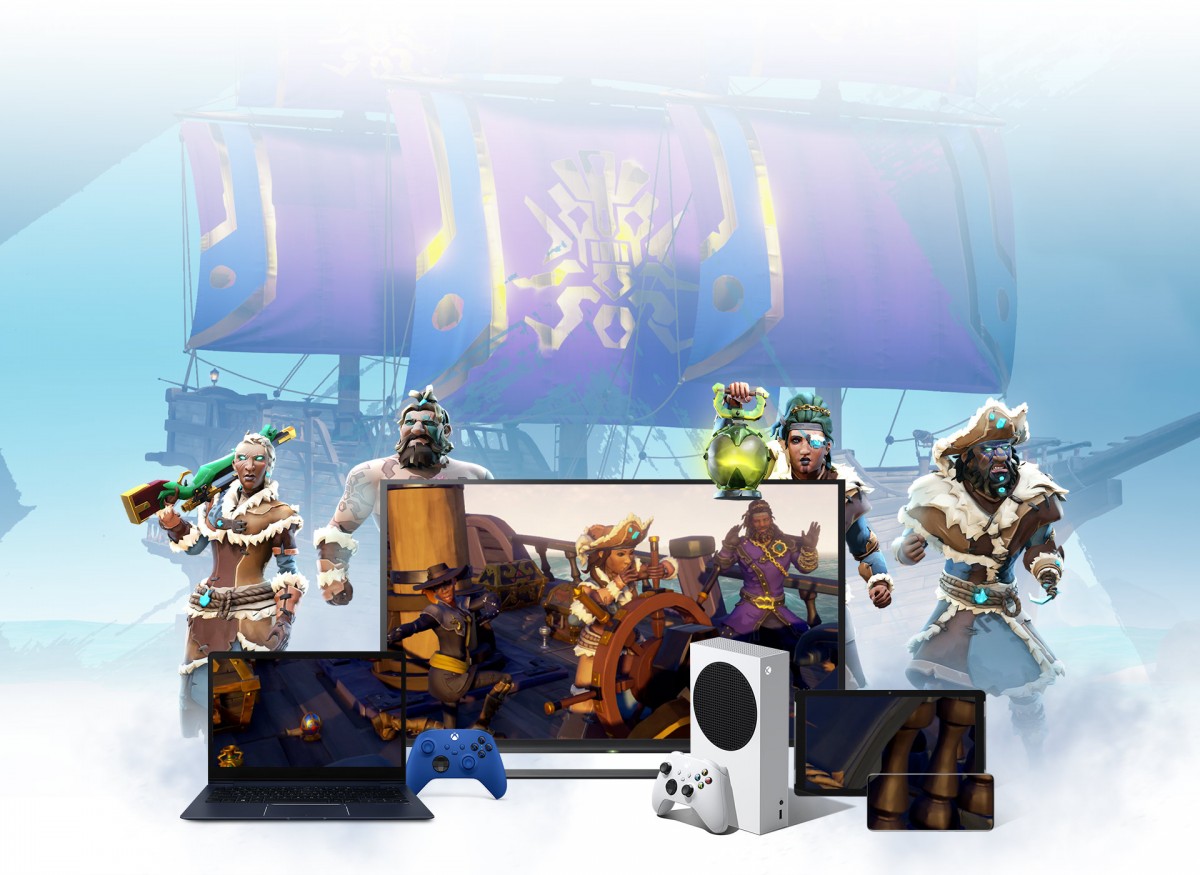 Our aim at Xbox is straightforward: to deliver the joy and community of gaming to everyone in the world. To do so, we aim to enable everyone to play the games they want, with the people they want, and from anywhere they want.

Microsoft’s new Xbox cloud gaming support will work on the power of Azure. This will enable Microsoft to deliver high-fidelity, immersive games to the world’s 3 billion gamers via Xbox service. Xbox Cloud Gaming is now available through browser to all Xbox Game Pass Ultimate users with Windows 10 PCs, Apple phones, and tablets in 22 countries.

If you’re a member or wish to join, go to xbox.com/play on your PC or mobile device and start playing hundreds of games from the Xbox Game Pass catalog using Microsoft Edge, Chrome, or Safari. 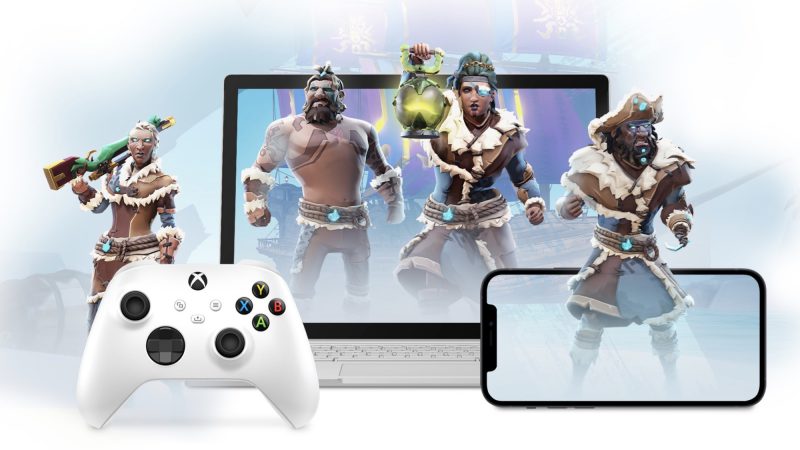 Xbox clouding gaming support for PC and Apple devices introduces new possibilities to enjoy the deepest, most immersive games whenever and wherever you choose with billions of active Windows 10 PCs, iOS devices, and Android phones.

Simply, you can get an Xbox experience on your favorite devices. Also, Microsoft is making a lot of changes to its Xbox cloud gaming platform to ensure an “overall powerful experience” Microsoft has data centers across the world and they have been upgraded with the quickest, most powerful Xbox hardware to provide you quicker load times, better frame rates, and a new generation of gaming experience.

This will enable you to broadcast 1080p gaming with 60 frames per second to guarantee the best possible latency and quality across the widest possible range of devices. 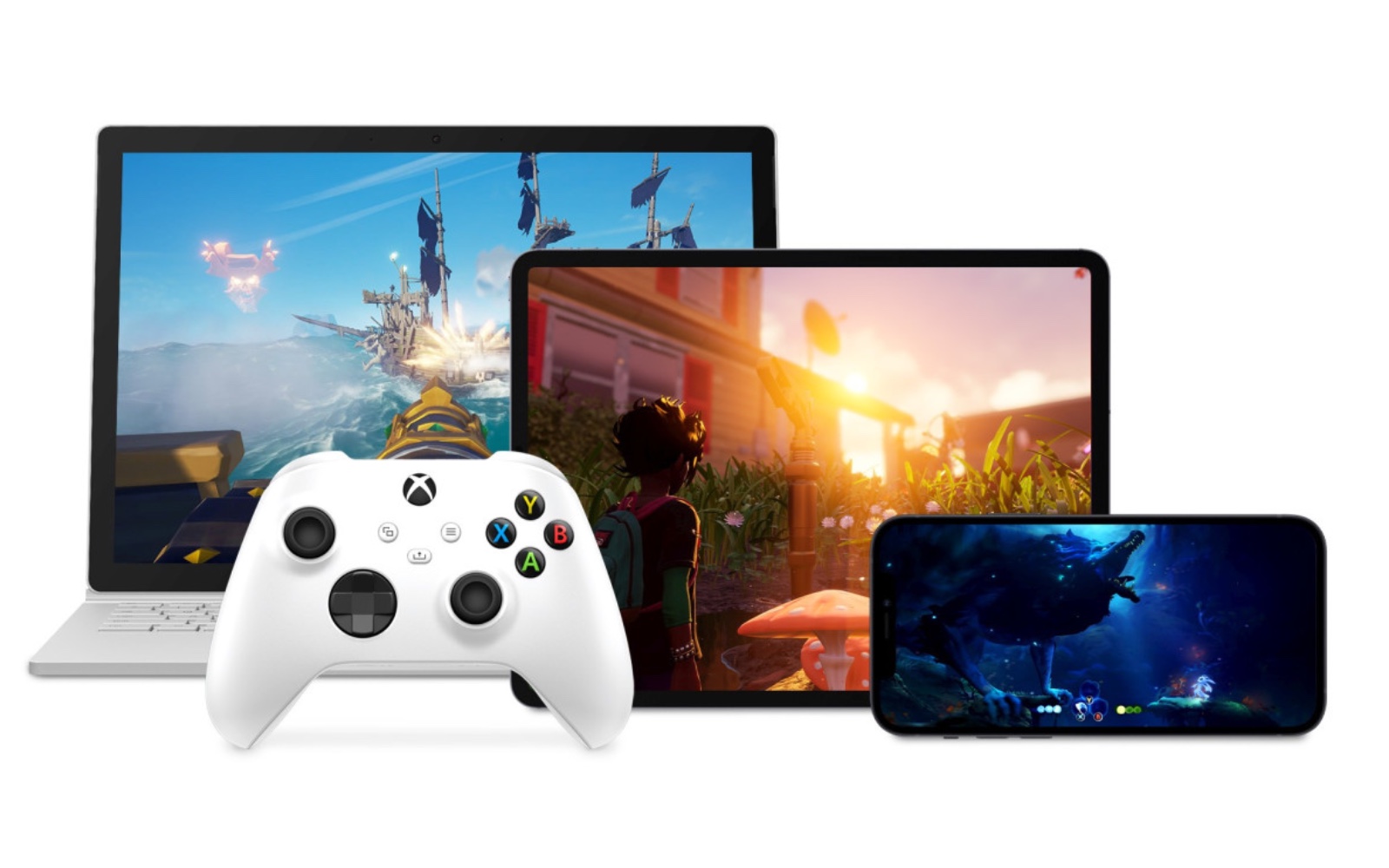 Also, Microsoft has promised to keep working on innovations and adding new features to improve your cloud gaming experience in the future.

Cloud gaming allows you to play on all of your devices at the same time. Your game is streamed from Xbox hardware in a Microsoft data center while you’re playing on a PC or mobile device.

As a result, you’ll be able to jump right into a game, connect with your friends, and play over the Xbox network as usual. 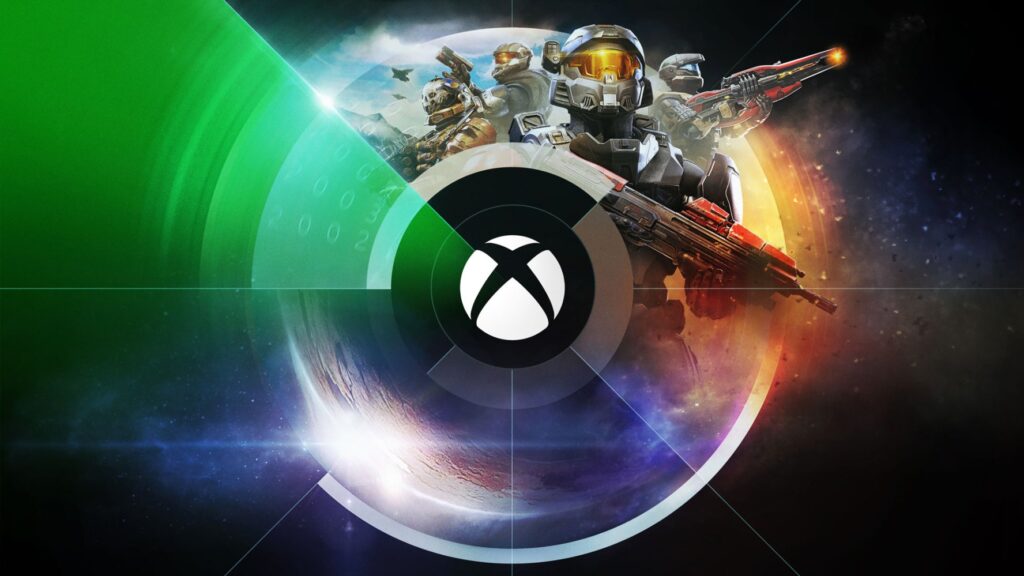 That’scorrect, your game saves are the same no matter where or when you play, allowing you to start up just where you left off.

So take your PC and use your saved game to stream Outriders or Doom on your iPad. Alternatively, if you have a spare half-hour, you may go to xbox.com/play and play MLB The Show 21.

This can completely change how one can play your games as we bring them to new devices. Today, roughly one-sixth of cloud-based gamers solely use bespoke touch controls, which are available in more than 50 titles.

You may also play cloud games using an Xbox Wireless Controller or one of the many approved controllers and mobile gaming peripherals, including the all-new Backbone One for iOS.

Today is a milestone moment in our quest to deliver the Xbox experience to every gamer, and we can’t wait for you to get started.