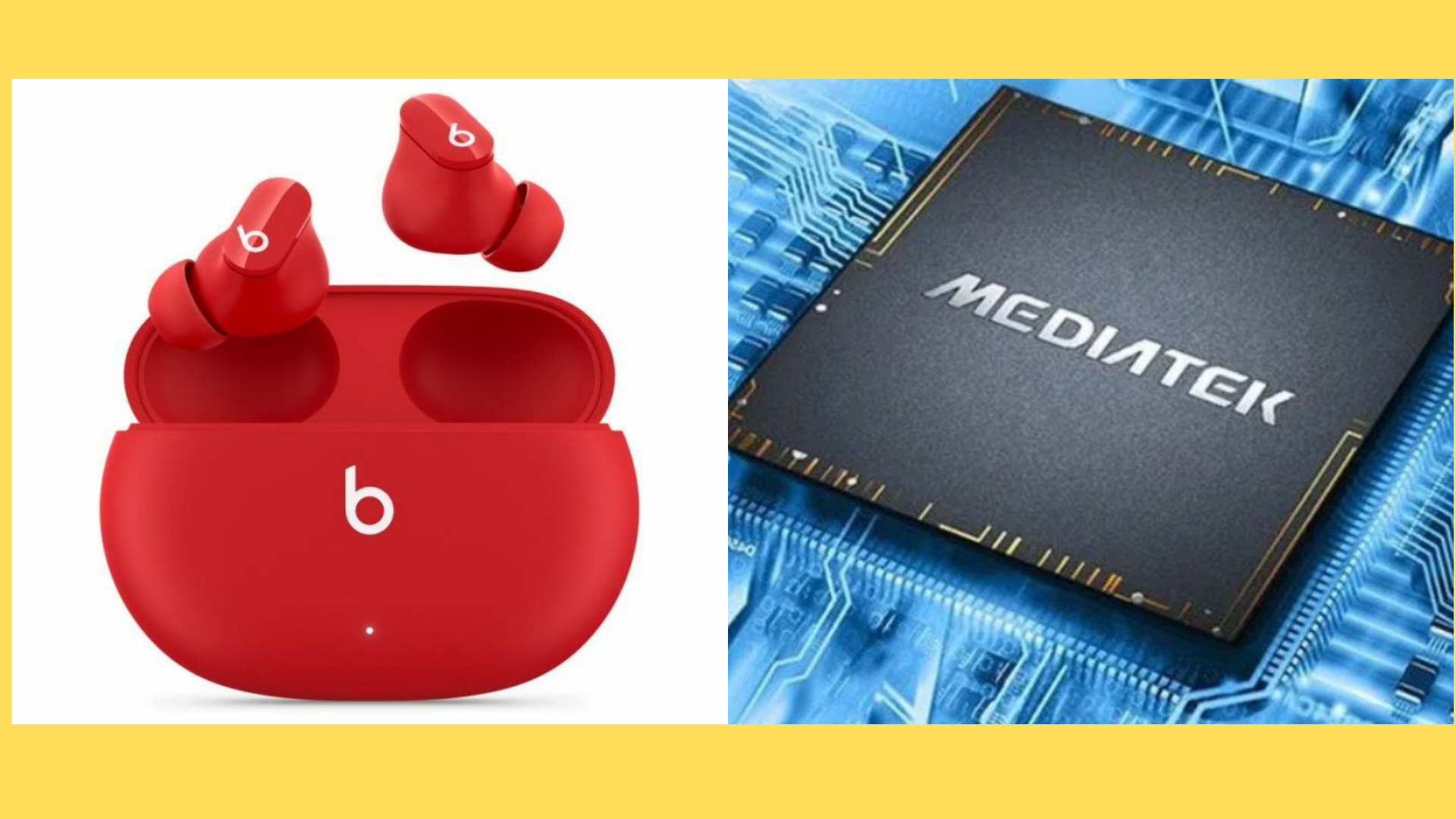 Apple released the Beats Studio Buds truly wireless earbuds a few days ago, which are considerably different in terms of appearance and functions from the brand’s Beats Powerbeats Pro earphones, which were released in 2019. 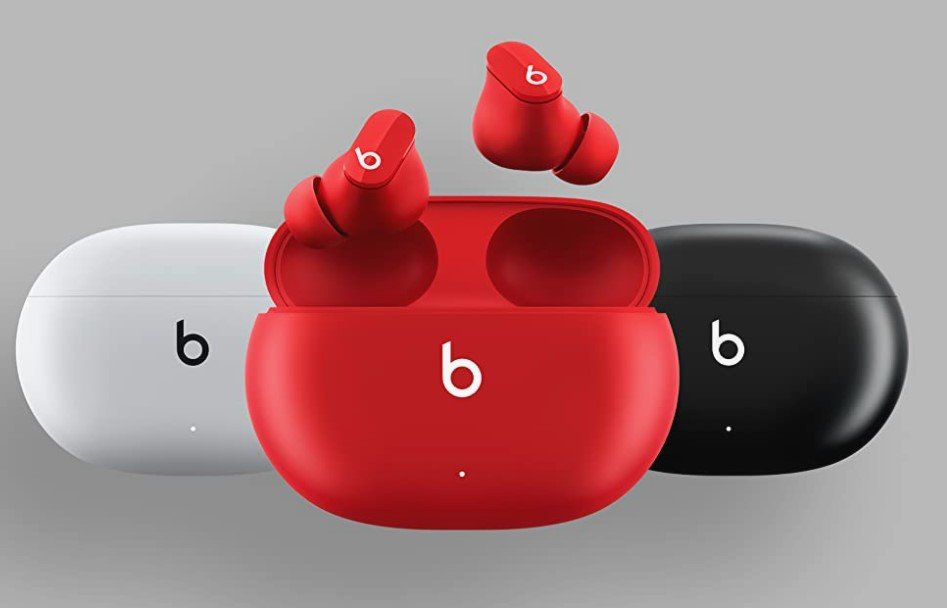 According to a report by Ming-Chi Kuo of Tianfeng International, the recently launched Beats Studio Buds are powered by MediaTek’s TWS processor, which is created using the 22nm process rather than Apple’s H1 chip, which is manufactured using the 16nm process.

The choice of a MediaTek chipset rather than the company’s semiconductor product is said to be for greater Android compatibility. The US-based tech giant is now concentrating on Android consumers to expand its market share in the true wireless earbuds category.

Shorter development schedules, more flexible and competitive tactics, lower costs, and distinctiveness from the AirPods series might all be reasons for the tech giant to adopt the MediaTek processor.

Because Apple is now employing MediaTek’s chipset in its TWS offers, the Taiwanese business will be able to sell the product to other companies, allowing MediaTek to grow its TWS chip sales. 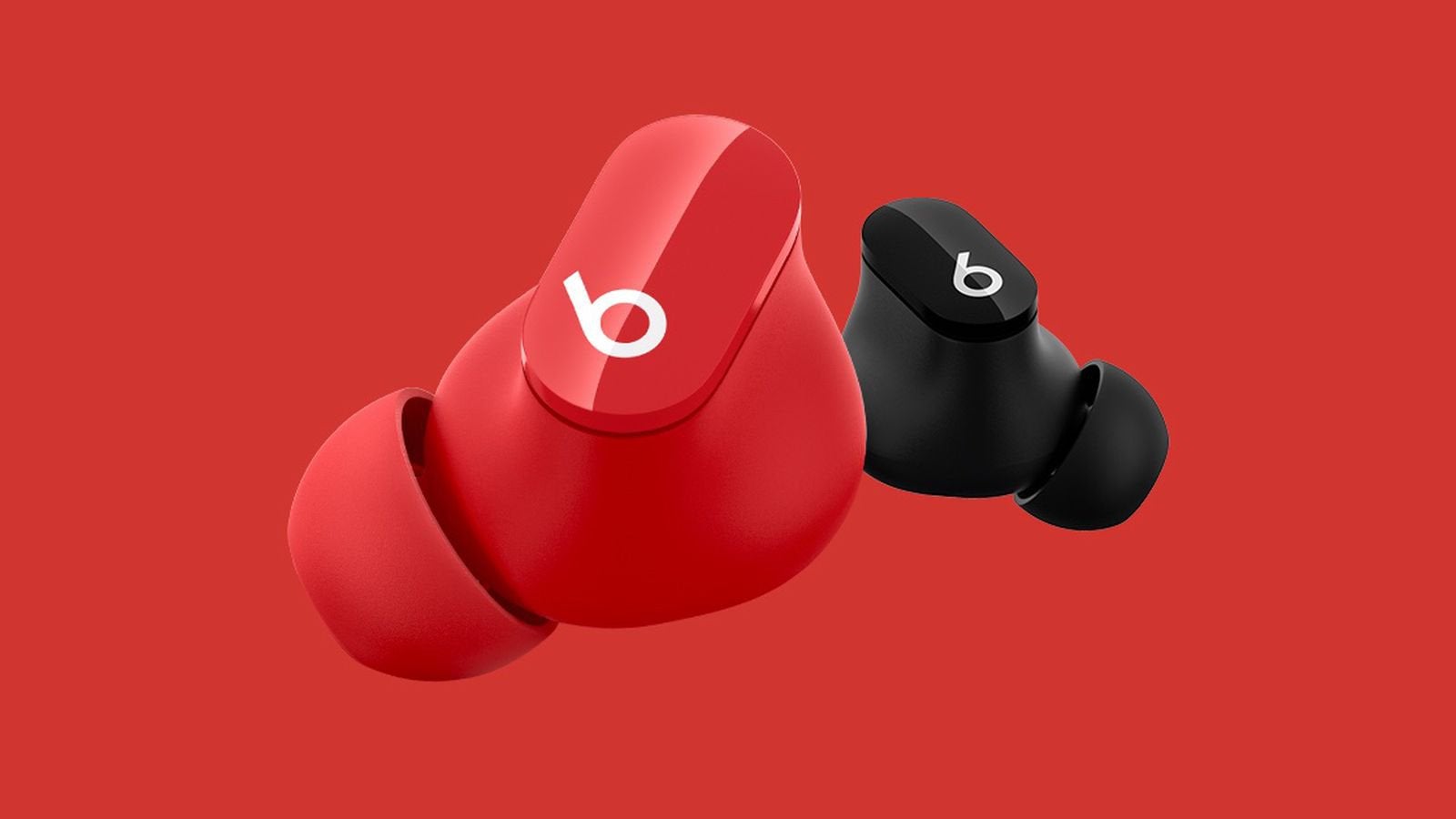 Unlike the Powerbeats Pro, the Studio Buds are simpler to take around, don’t have a stem, and, according to Chance Miller, pack a powerful punch in a little package. However, there are not many details about the product yet, so we will have to wait for more confirmation.

This also means that the studio buds will not support registering with your iCloud account and instantly syncing to all of your Apple devices because there is no Apple H1 cheap.

If you link them with an iPhone, you’ll need to pair them with an iPad or a Mac again. You can’t just choose them as you can with AirPods on those smartphones. This will be a major problem for people who often transfer devices. Studio buds will also only be able to connect to one device at a time. 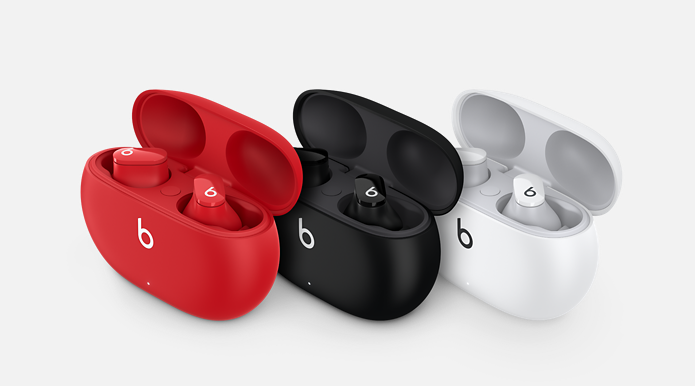 The research also discusses the market share of wearables. It goes on to say that while Apple is still the market leader in this area, its proportion of the market is shrinking.

Due to lower-than-expected demand for AirPods in Q2 2021, the shipping projection was reduced to roughly 70-75 million units instead of over 85 million.

However, Apple owns Beats, so Apple will win if you buy AirPods or these new earphones. However, making it simpler to link with Android smartphones than AirPods now offers buds that will appeal to those who don’t own iPhones. It’s a clever idea for Apple.