According to a report over at WhatIfGaming, a Call Of Duty: Modern Warfare 2 beta is coming in this September before the release of Modern Warfare 2 on October 28, 2022. Modern Warfare 2 is set for a late 2022 release date, and while early predictions had multiplayer Beta pegged for August, the new report suggests it could be a longer wait than fans were hoping. Earlier this week, a respected Call of Duty insider released a report that could validate the timing of Modern Warfare IIs open beta. 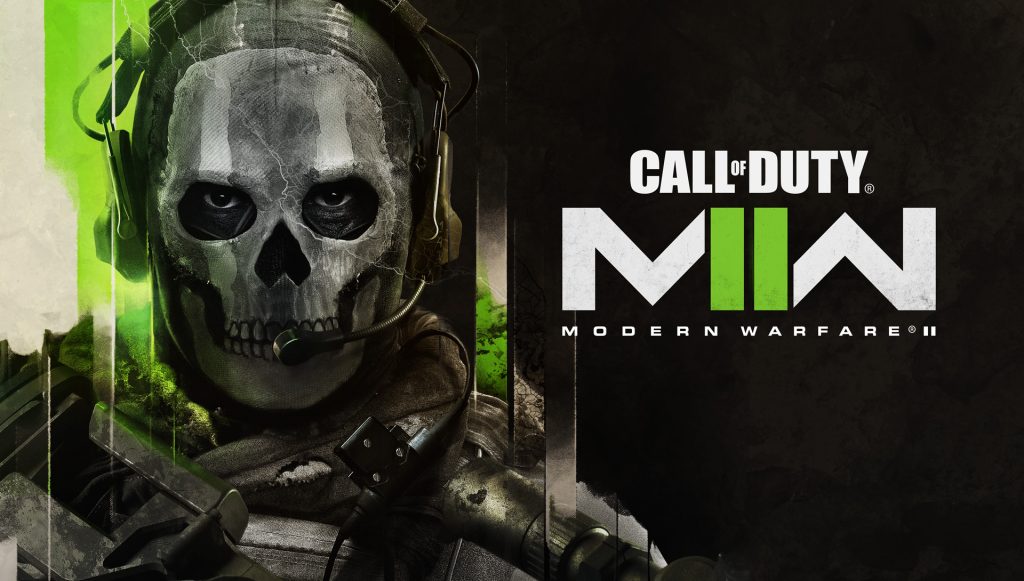 Leaker RalphsValve claims the open beta is going to start September 15, then be available for all PlayStation players September 17-19, 2022. With Call Of Duty: Modern Warfare 2 set for an October 28 release, we are betting our best guess is the shiny new open beta is going to happen sometime in September. So far, leaks have suggested that the Beta will be held, but information about dates is not yet known.

That said, a recent report by RalphValves, a reliable source of Call of Duty info, claims Modern Warfare 2s beta will go live in mid-September, more than a month before the game’s full release. Activision has been a little more forthcoming with details about Modern Warfare 2 than it usually is, with Amazon’s listings suggesting an August beta date, so some were hoping that they would be getting an uncharacteristically early look at the game, but it appears this is not going to happen. Following the Amazon mishap, the RalphsValve report on WhatIfGaming suggests the Modern Warfare 2 Beta is going to take place toward the end of September. That leaves several weeks for Infinity Ward to iron out any issues that might crop up.

As with each Call of Duty title over the last several years, Modern Warfare II will have a beta in order to generate buzz and allow players to give feedback to the developers. Those on the PS5 and PS4 will have early access to a shiny new open beta, getting it at least five days ahead of every other platform, according to a recent trailer. PS5 Call of Duty Modern Warfare 2 preorders get first access to PS4 open beta.

Modern Warfare 2 is shaping up to be the new era of the Call of Duty series, and with leaks emerging around the DMZ Mode and multiplayer perk system, fans are turning their focus towards the Modern Warfare 2 Beta. A Bloomberg report confirmed in 2021 that the new Call of Duty would be a Modern Warfare 2 reboot, which is not to be confused with a modern warfare 2 campaign remaster released in 2020. Insiders continued to speculate that the Modern Warfare 2 DMZ has been in development since 2018 and that it will involve players working through large maps in order to obtain loot, evade opposing teams, and successfully exfiltrate from a map.