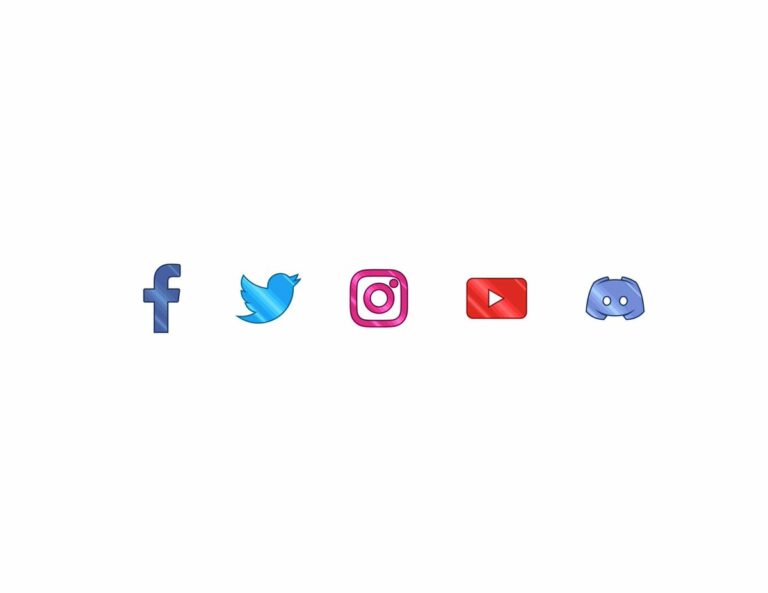 YouTube, Instagram, Discord appear to pull pages belonging to person of interest in Illinois shooting He reportedly also had Apple Music and Spotify pages under a possible rap alias

This week, platforms like Instagram, YouTube, Twitter and Discord acted rather fast to pull social media pages that apparently belonged to Robert Crimo III. Reportedly, he is a person of interest in the shooting which took place in Chicago suburb, leaving six dead and  dozens injured on Monday afternoon.

Crimo, using a few aliases, seemed to have posted over dozen videos on YouTube, along with hosting a Discord channel called ‘SS’, which was even open to the public via an invite link. His apparent account on YouTube was reportedly dormant for eight months before its removal.

The last video on the channel featured inappropriate languages and images that seemed to include classrooms, and illustrated representation of shooting people. Additionally, one video appeared to be a music video for rap music, which concluded with Crimo fidgeting with bullets in an apparent classroom. Moreover, he even appeared to wear some sort of protective covering over his eyes.

Alongside, Crimo also had individual accounts under what looked like a rap alias. Apparently, he posted several albums to Spotify, along with multiple singles and EPs on Apple Music. Moreover, both accounts reportedly remained online till the evening of Monday, July 4.

However, these tracks on the pages were subsequently pulled from both music streaming platforms. A spokesperson from Spotify, who requested maintenance of his anonymity, stated that the company took the decision of deleting the particular content in partnership with its distribution.

On the other hand, platforms Discord, Apple, Twitter, Alphabet Inc’s YouTube and Meta’s Instagram did not acknowledge any requests made for a comment on the development. Moreover, certain posts on social media somewhat hint at TikTok account connected to Crimo, which may also have been removed. In addition to the above mentioned platform, even ByteDance’s TikTok did not respond to any requests made for comments.

Such a mass shooting also took place in Buffalo, New York in the month of May. Following that, a rather quick discovery revealed how the suspect in that particular shooting had previously discussed his plans. Reportedly, he had spoken of his plans to attack on what seemed to be a private Discord server. Additionally, he made of use of the platform Twitch to live stream his entire attack.

Owing to the number of mass shootings taking place in the United States recently, the Supreme court ruled that it should be more difficult for states to place restrictions on guns.