Calm: Taking Mindfulness to the next level Watch the underdogs of the Meditation and Well-being industry rise.

Calm app that was named as iPhone app of the year in 2019 by Apple inc. is an online meditation application that was co-founded by Michael Acton Smith and Alex Tew in the year 2012. In 2019 Calm joined the billion-dollar club by being valued at $1 Billion by raising $116 million. The app features meditation tools as well as sleep aids. The top investors in the company are Creative Artists Agency, Sound Ventures owned by Ashton Kutcher, and Venture Partners.

The app is free for the first 7 days and then asks for a medium ranged subscription price. It has a Calm Blog that offers tips related to meditation and wellbeing. The most popular feature of the app is the Daily Calm where thousands of people from all around the world come together and start their days with a 10-minutes session with different themes and topics every day. It has a collection of more than 100 Sleep Stories that helps people sleep at night peacefully. The genres for the sleep stories vary from children’s tales, scientific articles, literature, essays, and more. The app also has a collection of Sleep Music which is soothing.

Currently residing in San Francisco, California, The US he graduated from the University of Birmingham in the year 1996. Before co-founding Calm, he was the CEO of Firebox.com for 6 years which he also founded, and he was the founder, Creative Director, and Chairman of Mind Candy for 16 years. 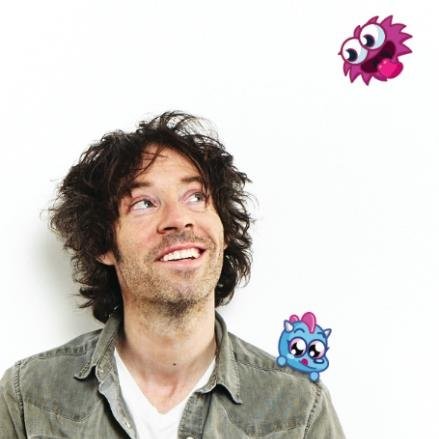 Alex currently resides in San Francisco, California, The US. Before co-founding Calm, he founded Million Dollar Homepage, was the founder and CEO of Pixelotto for 1 year, Co-founder and CEO of PopJam for 3 years, and Project Manager at Monkey Inferno for 11 months. 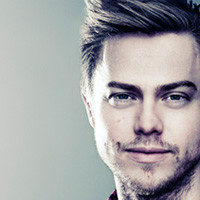 How Calm came into being

The app at this stage has an excruciatingly high amount of positive reviews on both the App Store and Play Store. Michael who founded Mind Candy was focused on online gaming. After its release in the year 2003, the venture raised $10 million in funding.  After Moshi Monsters, a game made for kids, upsurged and then down surged as mobile phones and tablets became common, Michael thought it was the end of the world for him. He suffered from constant headaches, insomnia, and exhaustion. He was dealing with self-worth issues and took the failure of Moshi Monsters entirely upon himself.

Acton and Alex met each other on a boat for the first time. Alex Tew needed to raise money for college and to do so he created a website called million dollar homepage and sold each pixel on the website for $1 for advertisement. Genius. Aston knew about Alex from all the news articles floating around about him and they eventually ended up friends and then housemates.

Alex Tew introduced Aston to the world of meditation and they shared a taste for business ideas, neuroscience, and philosophy. They purchased calm.com in the year 2012 so that they can create products that help people relax. They put in ideas like relaxing sound effects and soothing videos on the table but they knew something was missing. As Moshi Monster’s revenue fell, Acton took a solo trip to the Australian Alps to collect his thoughts.  Acton practiced meditation and that is when it clicked. Acton came to an agreement with the fact that meditation need not be an elaborate event as it was merely about neuroscience. He realized how much it can benefit people and be relevant to everybody.

Acton and Tew found a group of developers and started to work on the Calm app.  The early years and journey were long, they didn’t do very well in the early years and a lot of investors abstained from investing in the company. This shook their firm ground and forced them to question if they were on the right track until Venture capitalists decided to back their decisions. After spending from their own pockets and finally making the business profitable, the app broke out in 2016 as people started taking mental health more seriously.

The company that worked in a one-bedroom apartment has now expanded and has grown to 40 employees and they start their day by meditating for 10 minutes. Acton beautifully said that this is the closest he has come to find an instruction manual of the human brain. 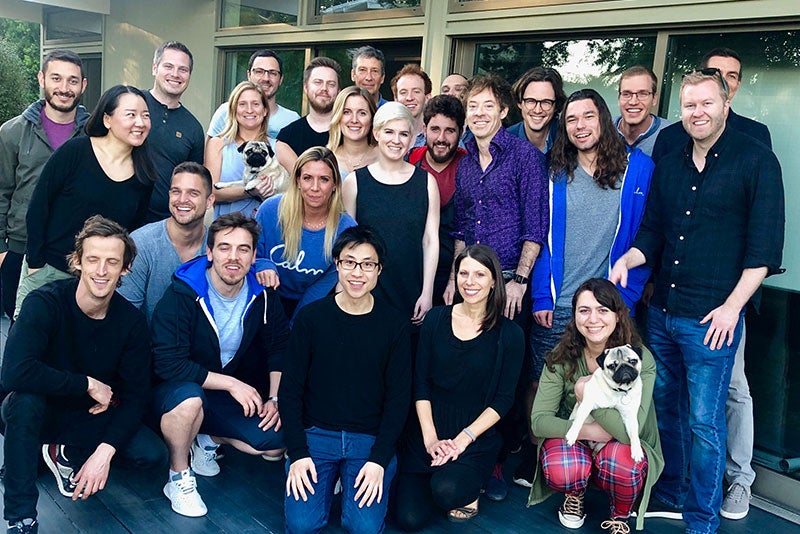 Calm was initially labeled as a tool for Developers in the Silicon Valley who were hyperactive. It had relaxation classes from Maggie Richards, who is a meditation teacher from the UK, in its initial days. It eventually expanded and started including classes that were specifically designed for work performance, stress, and poor sleeping. Calm offers introductory lessons for free and then has a concept of a monthly subscription for accessing the entire archive. Calm struggled and had to cut off staff in the early years. 2018 was the year when the meditation app started making serious money. The app even received a certain amount of backlash for monetizing meditation.

Headspace that rolled out in 2018 became the leader of the mediation applications but Calm managed to fight its way to the top. There is a lot of competition in the meditation and wellness business. So calm’s next strategy is simple: multiplying down on building a select library of content voiced by famous people and striking new sorts of organizations to carry this substance to millions of additional users in the disconnected and offline world. To set themselves apart they are focusing on increasing the celebrity content. Calm marked a selective three-year deal with b-ball genius LeBron James, who will be highlighted in a forthcoming arrangement of 10-minute “inspirational wisdom sessions” on subjects including overseeing feelings and looking after equilibrium, as per the organization in the month of December. 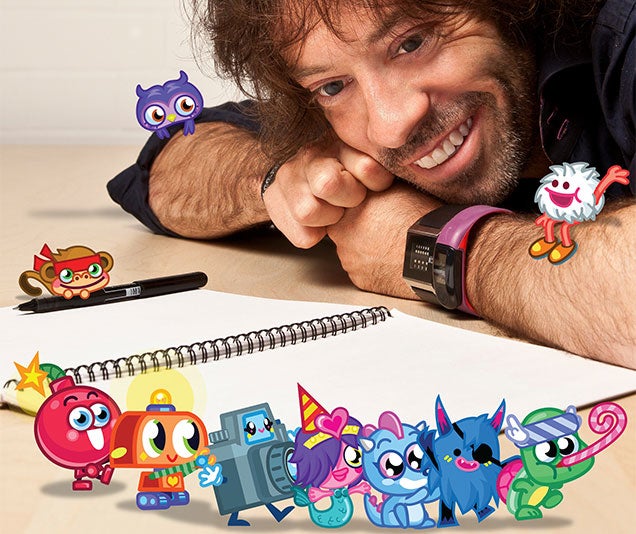 Calm struck an association and procured a minority stake in XpresSpa which is a spa lounge that expands its business to 52 locations across 25 air terminals, giving Calm endorsers a free 10-minute back rub and a spot to purchase Calm-marked products. Calm’s content can already be streamed on America Airlines flights and from January 2020, it will also be available inside Novotel hotel across 60 countries.

Calm’s Competitors in the Market

Headspace is hands down one of the best meditation applications out there in the market. It has more than 60 million members after its release in the year 2010 and is used across 190 countries. It offers a 10-part “basics” course which is free and helps the individual to get into the practice of meditating regularly. The application offers different techniques like body scanning noting, etc. that an individual can practice even outside meditation. The co-founder Andy Puddicome who narrates these meditations is probably one of the reasons why it garners so many users. He has a very soothing, warm, and assuring voice. There are also mini and focused meditations that are suitable for situations like when you are anxious, flustered, stressed, etc.

This app helps users chill and relax using nature’s relaxing sounds. It has different sounds that help people differently along with guided meditations. Portal’s audio can also be mixed with other apps so that you continue relaxing while listening to a podcast or reading your favorite book.

The app offers meditation as short as five minutes and is focused on reducing stress and calming the mind. The app offers personalization as it asks the users to choose topics that are interesting to them. The application is absolutely easy to use, modern and clean, and has a lot of free content.

The most unique feature of this application is that asks how you are feeling before you start meditating both physically and mentally. This information is then used to recommend yoga or meditation to the user.

The guided reflections are definitely “no-nonsense”, which we discovered unbelievably invigorating. Just as being asked how frequently you’ve contemplated previously, why you need to reflect and how you’ve been feeling recently, you can likewise set suggestions to guarantee you never miss a meeting. Pay the membership and you’ll get more than 500 guided contemplations just as various bundles, from the nuts and bolts to programs focused on execution, and connections.