Google isn’t the first thing that comes to our mind when privacy is in mind. But it does come to find when it comes to the violation of privacy. Now a report has come up citing that 38 states have filed an anti-trust lawsuit against Google. The lawsuit was based on the fact that Google has a monopoly over the search internet, which actually hurts users and advertisers. This should come to an end because the only benefit coming from this is to Google.

More about the anti-trust lawsuit against Google 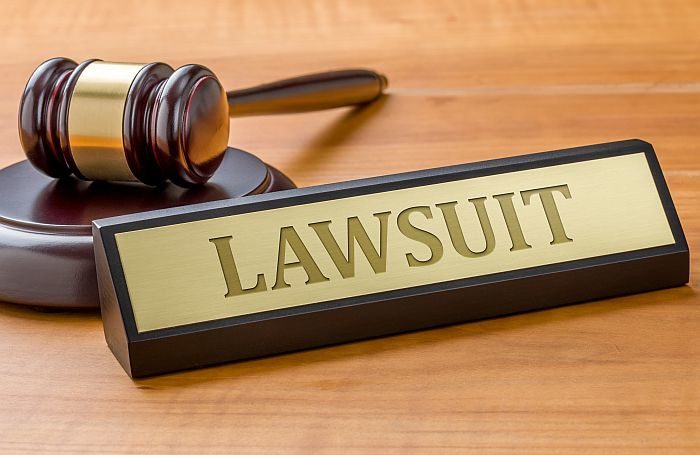 The states filed the lawsuit in the federal court in Washington, DC. Google has such a monopoly that consumers cannot enjoy the competition and any higher quality service that is already being provided. Wiser also mentioned the fact that advertisers also go through the same issue facing quality problems and elevated costs.

Google has been facing a lot of lawsuits due to their questionable practices lately. In the last two months, the Department of Justice and various attorneys from the US failed cases against Google stating that they have been illegally using their power. This not only helps Google but harms businesses, new competition, and obviously the end consumers.

Well, do note that this is not the first time Google has been facing lawsuits. But the difference is this time it’s in the US. While in the last few years, various European regulators and Republican attorneys have been trying down to show Google’s another side. It is obvious that Google has done a lot of manipulation to make money. And it is also important to note that the company hasn’t just been doing this to consumers but big rivals like Facebook.

Privacy concerns are so common that users actually forget about it. What are your thoughts on the anti-trust lawsuit against Google? Let us know in the comments below. Also, if you found our content useful and detailed, do like and share it with your friends.