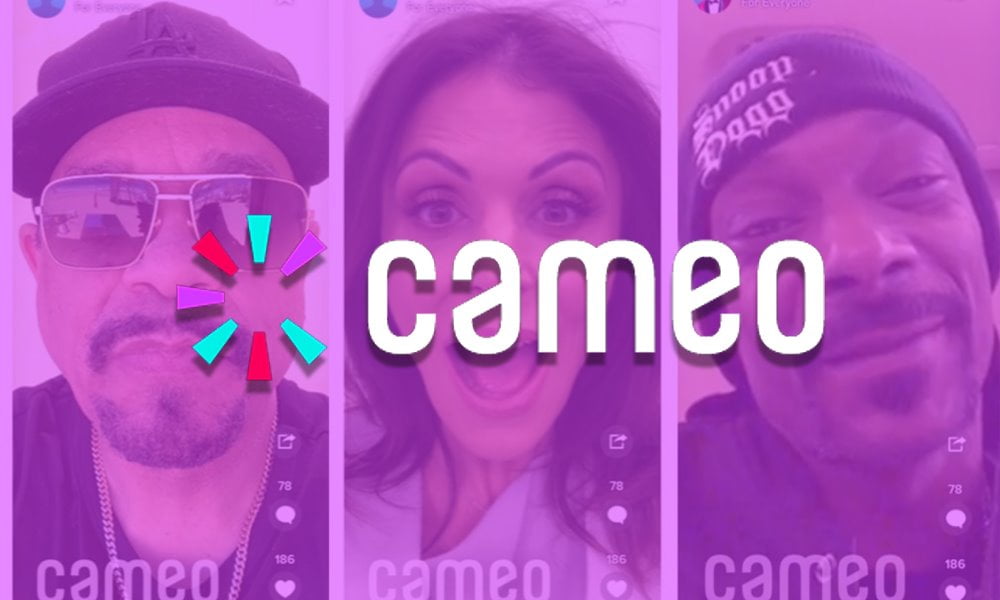 Let’s begin with Cameo, the social media platform, a marketplace where fans can book personalised videos from their favourite people and celebrities. The Chicago-based platform was founded back in 2017 by Devon Townsend, Martin Blencowe and Chief Executive Officer Steven Galanis.

Recently, Steven Galanis has given former US President Donald Trump an open invitation to join Cameo after being banned by YouTube, Facebook and Twitter, all of which are major social media platforms.

Trump might have been kicked out from all major social platforms but the celebrity shout-out app says that it will welcome Trump with open arms, says Steven Galanis, CEO and founder, Cameo.

Galanis says that Trump has done nothing on Cameo to violate their terms of service but it is worth mentioning that Trump has never joined Cameo in the first place to violate any terms. He added that Trump never actually created an account on Cameo! 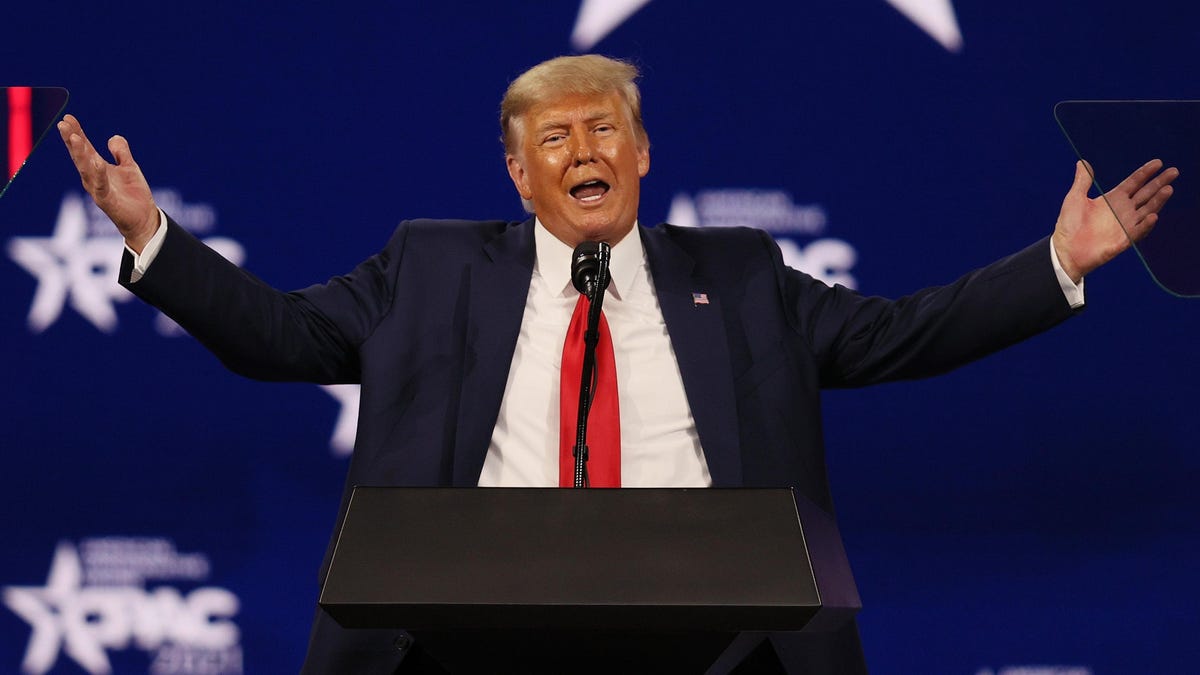 It is important to note how big of a controversial personality Donald Trump actually is and has been since his political career began and it only highlighted brighter during the tenure of his presidency. Inviting a personality that has been banned from major social media platforms might not end up well for Cameo on funding and business grounds, according to some market analysts.

Galanis’ interview with Axios on Sunday came up at a time when Cameo is in the middle of raising funds between USD 100 million and USD 1 billion in its upcoming funding round. There is a big chance that Cameo will experience some shift in its plans if Donald Trump actually joins the platform. The pandemic, on the other hand, has been a major catalyst for the platform’s growth. More and more celebrities began joining the Cameo and fans paying out money to get a personalised message from their favourite celebrity for their content.

As mentioned in a statement released by the company, it says that Cameo has released over half a million clips throughout 2020 and that is huge! The platform is a good way for celebrities to interact with their fans with personalised messages and if you’re lucky enough, you might actually get Trump to send you a personalised message if only he accepts Galanis’ invitation to sign up for Cameo.