CAN BLOCKCHAIN PUT AN END TO RESUME EXAGGERATION? 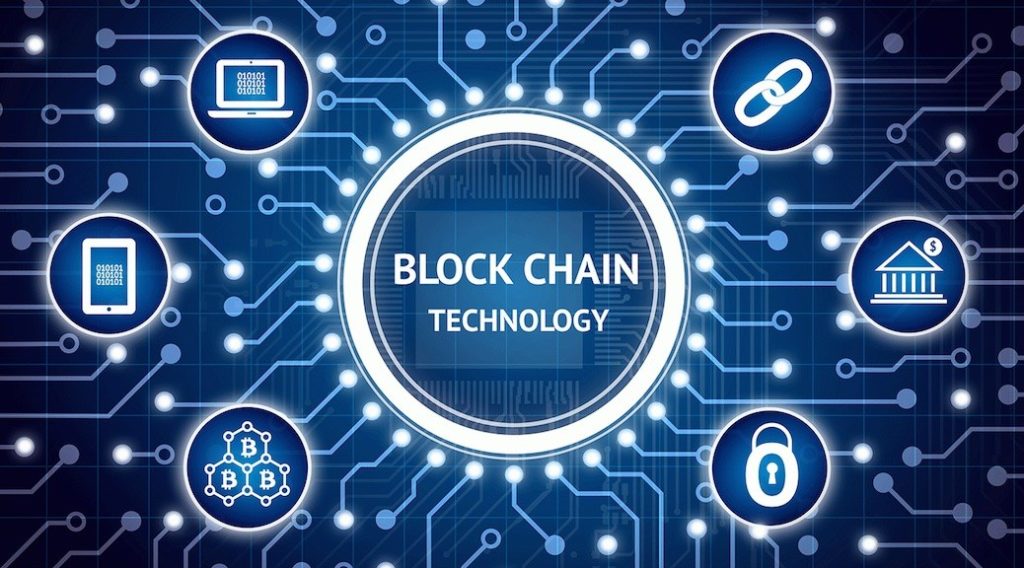 Imagine you are a recruiter working hard to close a super urgent sales manager opening. You receive a candidate’s application from your career site. Looking at the resume the guy looks like a rock star having achieved sales targets in excess of USD 1 million (top contributor), has several prestigious certifications etc. All in all, a profile that not just checks all the relevant boxes but also excels in each area.

Under immense pressure to close the position, you want to take this profile forward in the hiring process but there is only one problem – the profile seems to be too good to be true and it has fallen in your lap like a gift sent from the above. Thus, you want to validate the credibility of the facts mentioned in the resume.

In such a scenario, what you will possibly do is reach out to someone with whom the candidate has worked in the past to verify details in the resume and also to relevant authorities that have issued the certifications.

Sounds too much of an effort? If this was just one case, then maybe you would have done these checks yourself. However, if you’re hiring in numbers, it would become tedious and to carry out such checks on each resume would be practically impossible.

Things would have been much simpler if there were a trustworthy system where you can check all candidate details without hassles. As you can imagine, trust in such a system would come if the details in it are validated by people who can vouch for the work/achievements the candidate has mentioned in his resume.

Well, this is exactly what the most talked about technology blockchain can do for you. At the simplest level, blockchain can be viewed as a data structure that stores data/information (pretty much of any type) that has been validated by several people. Because it is validated, the credibility of information is very high and it is virtually impossible to forge or manipulate any record.

Blockchain technology is the driving force behind various crypto-currencies like bitcoin. The jury is divided on the future of bitcoins even though it has made several people millionaires overnight. Currently, central banks and regulators across the globe are keeping a close watch on how the technology is evolving.

While blockchain powers crypto-currencies, it’s application in other areas is yet to see some real action. A lot of experiments are taking place in technology labs around the world, but not much has been achieved in terms of implementations in real life.

Techno-functional and domain experts have been discussing several uses of this technology in other parts of the business and one use which features prominently is in the recruitment industry, esp. in curbing the rampant exaggeration that we see in resumes.

While in theory and on paper, using blockchain to curb resume exaggeration makes logical sense; its implementation would require significant effort not just from the blockchain experts but also from the recruiter community.

To implement blockchain one would need to have a systematic mechanism for capturing details of the work/skills of every person and a way to build a community that can verify these details.

Another challenge (not related to technology) which one may face in implementation is the ambiguity on what exactly entails exaggeration in a resume. Apart from educational qualifications and certifications, everything else is a projection of what candidate believes he has done or accomplished.

Not everything can be classified as black or white and there would be shades of grey in those projections. Resolving these would be cumbersome and may become a hurdle. The technology will do its work by pointing out such cases but with this ambiguity, how well we can resolve these cases becomes a question.

There are some other challenges with respect to data security and privacy which one needs to look into. However, the way the technology is evolving, this risk seems to be well-mitigated.

There are two parts to the solution of eliminating/controlling resume exaggeration using blockchain. One is in developing the technology and the other is in the way the recruitment industry operates.

History tells us that while technologies eventually develop, adoption of technology is massively harder to achieve. The recruitment ecosystem will need to evolve and mature to embrace blockchain as a technology and this itself may turn out to be a bigger challenge than developing the technology itself.

(Disclaimer: This is a guest post submitted on Techstory by Nisheeth Kumar, Founder UniHYR, an online recruitment marketplace that connects employers with a wide network of recruitment partners. All the contents and images in the article have been provided to Techstory by the author of the article. Techstory is not responsible or liable for any content in this article.)