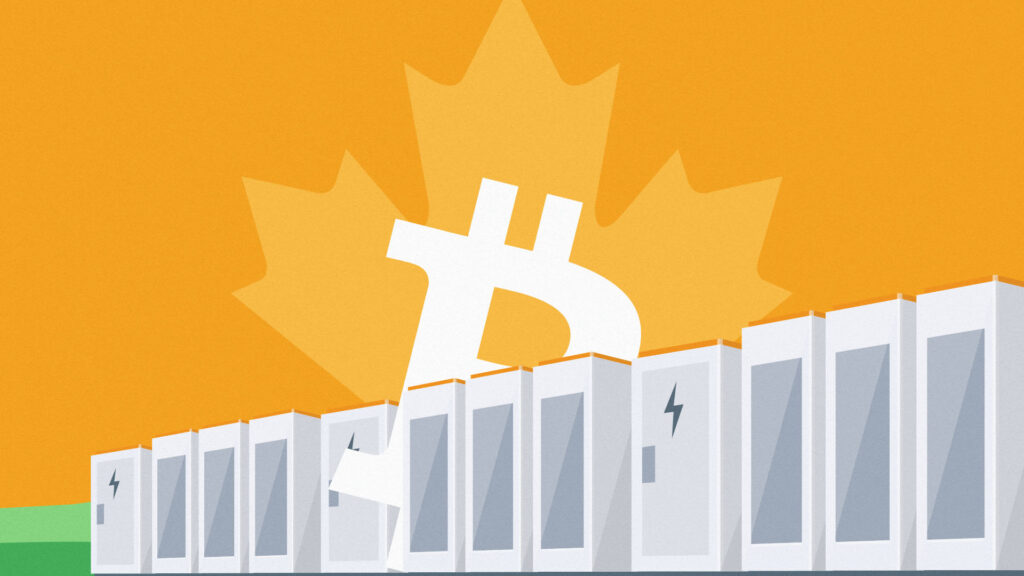 According to local sources, it began with a weird humming noise that sounded like a wave but was “100 times more annoying.” After considerable investigation, residents of an estate in Alberta, Canada discovered that the strange noise was actually a Bitcoin mining power plant that was operating without anyone’s knowledge.

Link Global, a Vancouver-based data center and power company, built the power plant to manufacture fresh tokens of the world’s largest cryptocurrency. The issue is that they constructed the structure without first getting planning clearance.

“The AUC is in the midst of a proceeding to examine complaints it received from landowners related to Link Global’s operations,” the commission told Motherboard in an email. “The complaints centred on noise and were related to generating facilities the company installed and operated without meeting Alberta’s legislative requirements (laws), including obtaining a licence through applying to the AUC.”

“The AUC regulates utility matters, not Bitcoin mining,” it added. “As part of its process, the AUC conducted an investigation of the generating facilities through its enforcement staff. The enforcement staff have recommended a penalty for contraventions of legislation.”

According to CBC, Link Global installed four 1.25 MW generators in Sturgeon County last year. The operation was powered by a nearby dormant natural gas well. Two plants were set up without authorisation, one of which has been running for over 426 days.

Bitcoin mining is a very energy-intensive operation that involves verifying transactions on the blockchain with a large number of powerful computers.

Companies that mine the asset consume a lot of energy and are increasingly seeking for ways to repurpose otherwise lost energy in order to be more resourceful and environmentally friendly. In order to make a profit, failing fossil fuel energy companies have begun to integrate Bitcoin mining into their operations.

According to the CBC, Link Global established up its operation without informing local residents, the AUC, or the local government. One tenant told the news organization that the plant’s noise was “such a racket that none in my family could sleep.”

Link Global’s CEO, Stephen Jenkins, acknowledged the company had “made some mistakes” in a statement last week, but said his team will submit “facts and evidence to show what would be only the second disgorgement order in AUC history is unwarranted.”

Jenkins admitted to Motherboard that the corporation should have consulted residents.

He said in an email: “The team set up the facility within our understanding of AUC regulation that ‘under 10 mw’ and self generation, where we err’d was that there was a need to have better consultation and ensure the neighbourhood participation on potential noise impacts. This is what led to where we are today.”

According to the AUC, Link Global should pay a punishment of roughly $1.5 million for the profits made from electricity generation. It claims that a fine of $4 million should be paid for the earnings Link Global made through Bitcoin mining.

The hearing later this month will be an opportunity for Jenkins to “provide a sound argument that disgorgement is not warranted,” according to Jenkins.