Apple has finally made it possible to report App Store scams 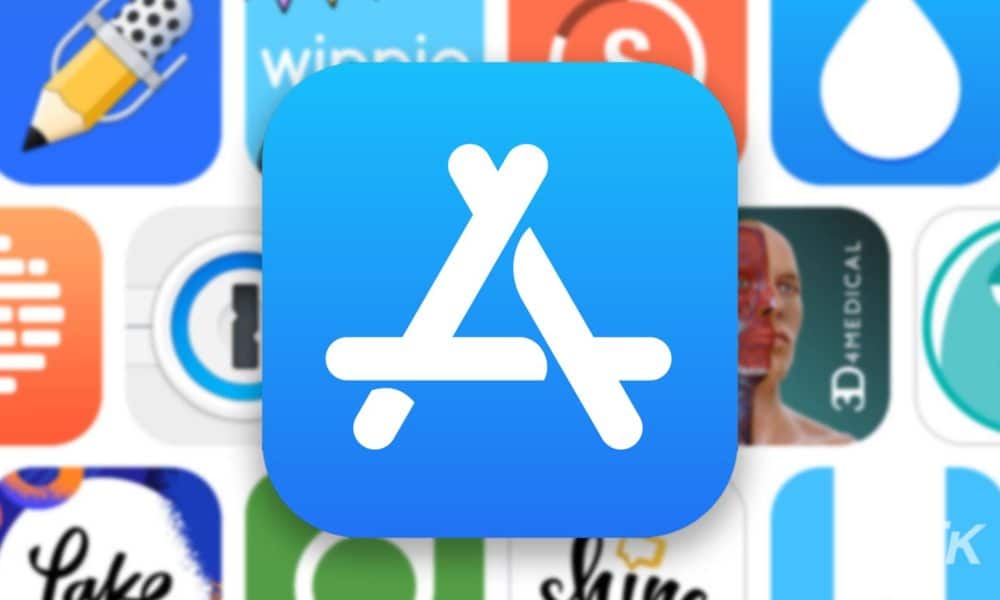 We drew down a list of eight apparent things Apple might take to indicate it prioritizes App Store consumers over profits a month ago. Today, I heard that Apple had taken action on at least one of these suggestions: a new and improved version of Apple’s “Report a Problem” button now allows you to report a scammy software right from its App Store listing.

The button has not only returned to individual app listings for the first time in years, but it now has a separate “Report a scam or fraud” option in the drop-down menu, as scam investigators Richard Mazkewich and Kosta Eleftheriou point out on Twitter.

In a major reversal, Apple quietly added back the “Report a Problem” @AppStore button in iOS 15: pic.twitter.com/UopiPDEV7e

Until iOS 15, the only way to locate this option was to scroll all the way to the bottom of the Apps or Games tab in the App Store and then be redirected to a website where you’d have to sign in again. Then you can choose from “Report suspicious activity,” “Report a quality issue,” “Request a refund,” or “Find my content,” among other options. None of the alternatives provided a clear way to report a scam, and the option to “Report suspicious activity” instead sent you to Apple Support.

To make matters worse, Apple would only allow you to submit “a quality issue” if you had previously paid money (and thus fallen for the scam).

However, it looks that every free app with in-app purchases now has a “Report a Problem” button. I looked at a few programs that I’ve never paid for but could have, and they all had the button. You’ll still be directed to a page where you must sign in, but this appears to be a step forward.

The button will initially be available in only a few countries – Australia, Canada, New Zealand, and the United States — but Apple says it will spread to more “over time.” The button is also accessible on macOS Monterey, according to the firm, but that version is currently in development ahead of its formal release later this fall.

Of course, the major question is whether or not Apple will act on any of the reports. Apple only has 500 human app reviewers, compared to 15,000 content moderators at Facebook, 20,000 at Google, and, yes, 2,200 at Twitter, as we pointed out last month (a company far from the most valuable and profitable in the world).

Surprisingly, there appears to be some action on that front as well: Apple began hiring for a “ASI Investigator” position on September 8th, according to Eleftheriou. Part of the job description stated, “ASI Investigators are responsible for investigating fraudulent apps and trends, as well as the developers involved.”

That job posting is no longer available; it has been removed.

At the very least, Apple’s automated algorithms may be able to use the new data to alert users when a scam app exceeds a predetermined level.

Apple appears to be paying attention to the current uproar over the App Store. In addition to a slew of little forced concessions in the aftermath of legal and regulatory scrutiny, Apple has just begun allowing consumers to review the company’s own apps, which come pre-installed on every iPhone. Angry 1-star reviews may be found on Apple Podcasts, Weather, and even the built-in Calculator app.

Immunity from customer scrutiny isn’t the most egregious benefit Apple has enjoyed in its own App Store, but it’s wonderful to see the firm attempting to level the playing field.