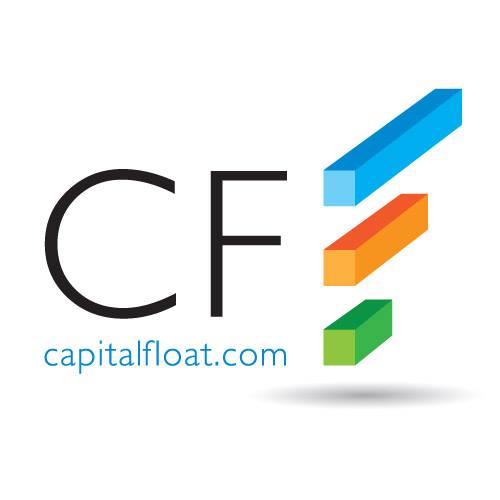 May 12, 2016: Capital Float, an online lending platform has raised $25 million (Rs 170 crore) in a Series-B round of funding led by US-based Creation Investments Capital Management, along with existing investors SAIF Partners, Sequoia Capital and Aspada Ventures.

After the latest funding round, the company is valued at over 100 million and Capital Float has managed so far to raise a total of $42 million.

The newly raised fund will be used to ramp up its  its proprietary credit underwriting engine, penetrating newer segments, including travel and driver financing, as well as introducing new product lines.
By the end of March 2017, Capital Float aims to disburse Rs.2000 crores in loan.
The vice-president at Creation Investments Capital Management Adam J Code said, “A major benefit of Capital Float’s technology is their operational efficiency made possible with automation, meaning a reduced turnaround time for applications which eliminate mundane and error-prone tasks. By next year, the company will be many times larger than it is now”.
“In terms of new segments, we have been looking at driver financing space through our partnership with Uber. B2B marketplaces will also be a strong focus area. We have a partnership with Alibaba and are also partnering with Industry buying, Tolexo amongst others,” said Sashank Rishyasringa, cofounder of Capital Float.
Mridul Arora, Principal at SAIF Partners affirms that Capital Float’s team is a perfect blend of technologically-skilled employees ranging from a background in data sciences to individuals from traditional banking institutions.

“We roughly receive one application every five minutes and more than half of all our applications come from tier-2 and 3 cities. The loan sizes are as small as Rs 50,000 or less,” said Gaurav Hinduja, cofounder, Capital Float.