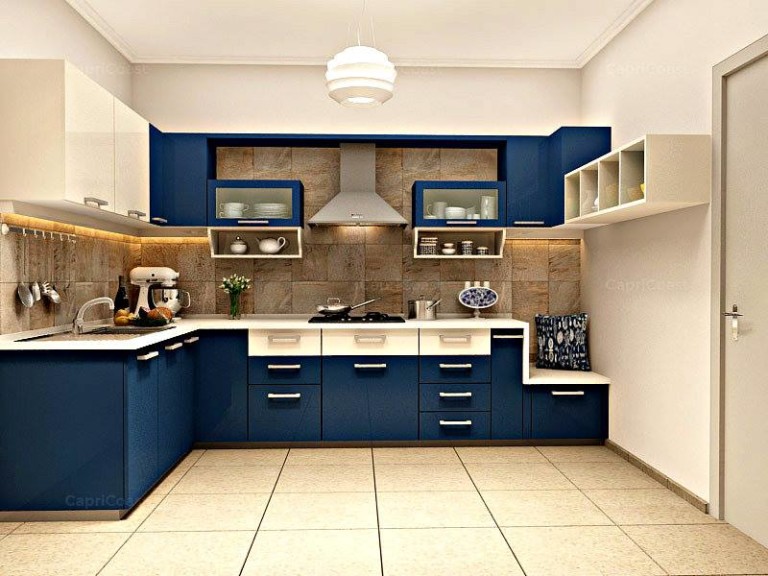 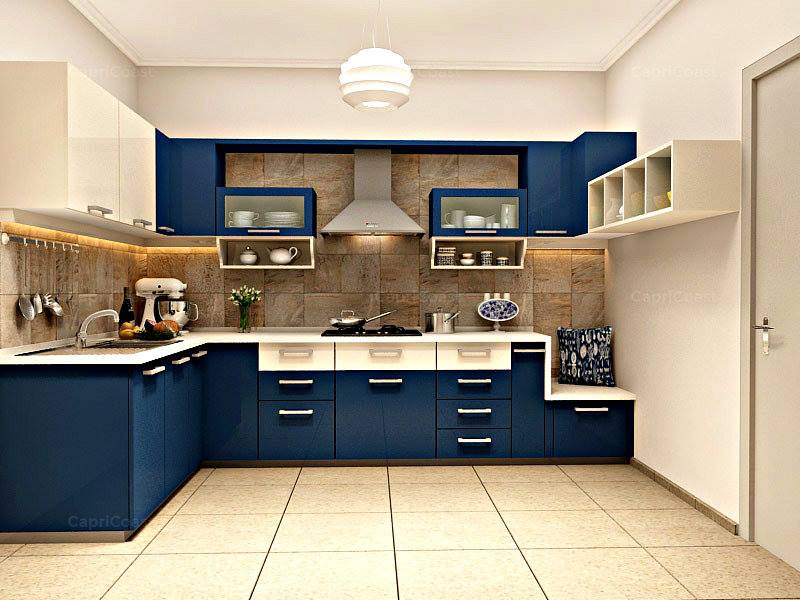 13 December, 2015, Bangalore: In a Series A round of funding, Capricost has raised funds of US $ 3.5 million from Accel Partners and Singapore based RB Investments. Bangalore based Capricost, deals in providing online modular furnishings. With the raised amount, company is planning to concentrate more on product development, sales, marketing and hiring.

In its earlier round of funding, Capricost has managed to raised US $1.25 million funding in April this year. Since its inception, company has grown immensely which has allured the investors to join hands with this new venture. Headed by Jawad Ayaz, Founder, Capricost, the company operates from 20 cities including Mumbai, Chennai, Pune, Nagpur etc. and it excels in making kitchens and wardrobes. With its online customization tool, it allows its users to make changes in their furniture with free design consultation.

Taking the success further, Ayaz has floated its second venture into the online market called ‘Zansaar’. It is also deals in modern furniture and besides that it also prominently displays CaprCost modular Kitchens as an option. Commenting on the development, Ayaz said, “We would use each other’s platforms to increase our user base.”