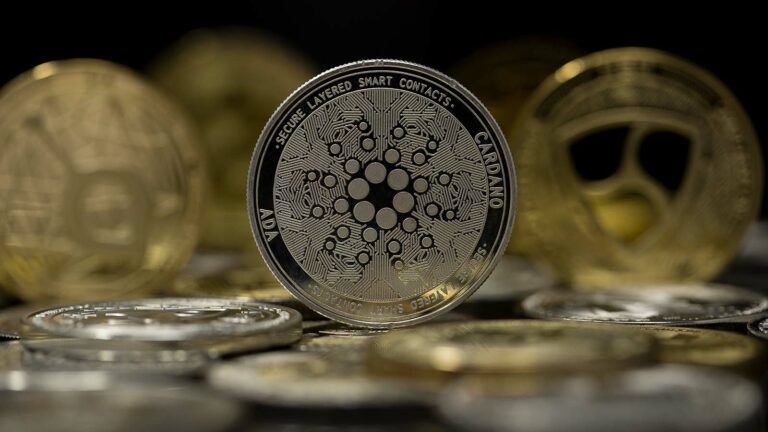 Cardano doubled the rewards for its bug-bounty program

Bug-bounty programs are a good way for companies to find vulnerabilities in their system. And it is also the same case for crypto projects. White hat hackers and bounty hunters can find problems in the projects and then get a reward for it. This is such an effective method that Cardano doubled the rewards for its bug-bounty program to incentivize participation. This new offer will be active till 25th March, and the payouts will be reversed back to previous rates after that.

Cardano doubled the rewards for its bug-bounty program

For a period of nearly 6-weeks starting from 14th February, Cardano will be offering a maximum of $20,000 to those who can identify any vulnerability in their smart contracts or network. Now, the rewards will depend on what is identified by the hackers. For example, hackers finding minor bugs in the Cardano nodes will get an $800 reward. On the other hand, those who find critical vulnerabilities in the Cardano wallet will get a $15,000 reward. This is higher than the $10,000 reward they used to give earlier.

Cardano is working with HackerOne, a vulnerability management platform that uses hackers to find problems in the systems. This is a great way for Cardano to secure their system and prevent it from attacks in the future. And with the increased rewards, the participation is also bound to be higher.

Cardano’s aim with this promotion seems quite simple. They want to make sure that the security of the project stays intact. So they can keep their customers safe. By paying in thousands, if they can prevent millions from being lost, then why not? We have already seen the same thing happen to many networks. And since Cardano has launched its smart contracts and DeX in the last few months only, there could be a possibility of a lot of bugs.

The future of ADA

While the price of ADA has been on the downtrend for quite a while, it would be wrong to say that the project has a dire future. Almost all altcoins have been moving down and are nearly 70%-90% below their ATH. And the same is the case with ADA, but there is a lot of development going on with Cardano. So, for me, it seems like a good investment at this level as well.

What are your thoughts as Cardano doubled the rewards for its bug-bounty program? And do you think that this will help them bring more participants? Let us know in the comments below. Also, if you found our content informative, do like and share it with your friends.