IndiaMART.com, the popular Indian e-commerce platform, and four other Indian markets – Palika Bazaar in Delhi, Kidderpore in Kolkata, Heera Panna in Mumbai, and Tank Road in Delhi – have been tagged in the latest annual lists of notorious markets around the globe published by the US Trade Representative (USTR). 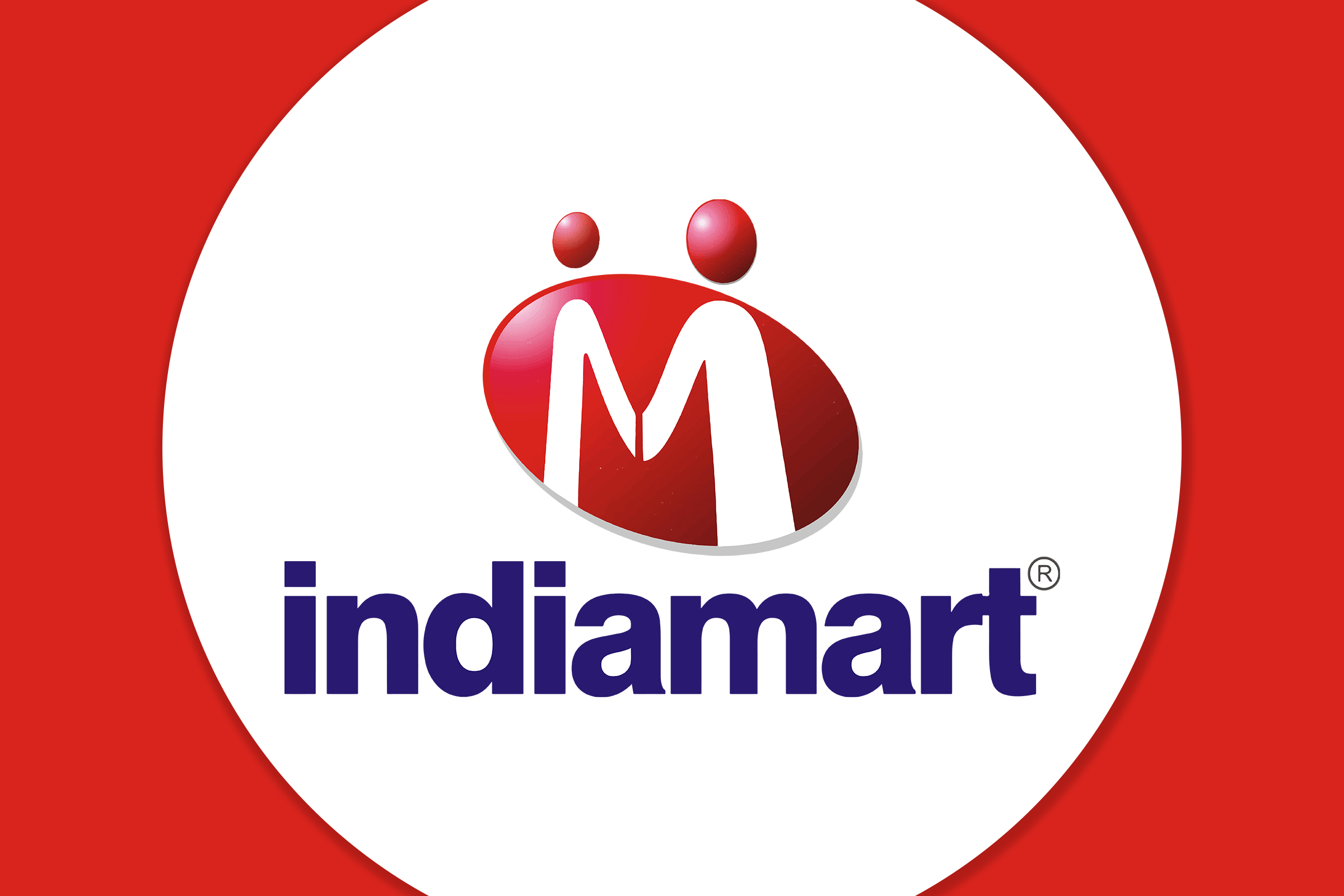 The USTR Notorious Markets List for 2021 listed 42 online and 35 offline markets globally that are reported to play an active role in or enable significant trademark counterfeiting or copyright piracy.

IndiaMART’s reputation suffers as a result of its inclusion on the list, although there are no immediate consequences. The report slammed the online B2B marketplace, claiming that counterfeit pharmaceuticals, electronics, and clothing could be found in ‘large quantities’ on the platform. The United States Trade Representative (USTR) further said IndiaMART failed to follow effective anti-counterfeiting measures such as seller verification, penalties for identified counterfeit goods sellers, including proactive monitoring of infringing products. It went on to say that the e-commerce platform does have a notice-and-takedown system, but it is simply complicated to utilize.

In an emailed response to Fortune India, India’s largest online B2B marketplace, which refers to the website as a “listing platform,” adding that “there is no question of sales and purchase of any product but not limited to the sale of counterfeit products.”

“Our grievance redressal system is robust and efficient, which allows users to send complaints via the website and in lieu of such complaints the redressal is forwarded to the said advertiser for diligence,” claimed IndiaMART, which connects buyers and suppliers. The company also stated that India’s information technology (IT) rules specifically allow for the removal of any third-party content by intermediaries such as IndiaMART upon notice of a court order to that effect.

“Intermediaries are required to remain content-neutral and not adjudicate upon the veracity and/or legality of the content uploaded by the third parties on its website,” it added. The company, on the other hand, stated that it “voluntarily acts generally upon complaint without even insisting on court orders in case of violation of any complainant’s intellectual property rights.”

IndiaMART, founded in 1996 by Dinesh Agrawal and Brijesh Agrawal, is a B2B platform that connects buyers and sellers. In the December quarter, the B2B giant attracted more than 259 million visitors to its website and app. In addition, towards the course of the December quarter, the company bragged of having over 143 million registered buyers on its e-commerce platform.