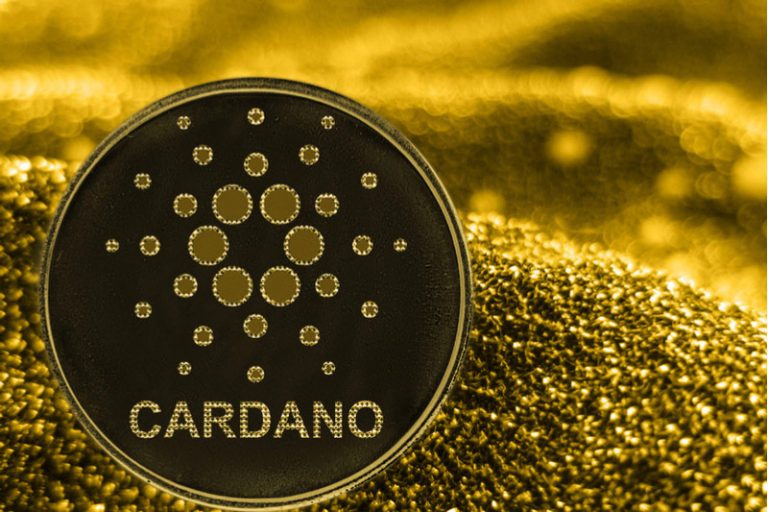 Cardano (ADA) made an all-time high of nearly $3 but has been correcting ever since. The price has even broken below the $1 mark and is trading around 90 cents now. However, a recent rumor of a burn mechanism rollout has made things a little bullish for Cardano as it pumps 13%. Even the founder of ADA, Charles Hoskinson, reacted to the rumor.

A burn mechanism results in a decrease in the supply of a token which results in a price increase. This is the reason it was bullish news. A popular Twitter page, WatcherGuru, also shared the rumor, which made it spread like wildfire. ADA became one of the highest gainers over the last week, which is something no one would have thought was possible.

The start of this rumor was from a joke of Clark Alesna, CEO at SAIB Inc. Clark tweeted that she would be coding a burn mechanism for ADA, which is something no one seems to be working on. So, she is taking matters into her own hands. While it seems that it was a joke based on the tweets’ replies, some media channels portrayed it in a different light.

In fact, many who understand the working mechanism of ADA says that a burn will be a disadvantage to the network. A user explained very well that layer 1 tokens should not burn; it is possible that the same is implemented for layer 2 protocols. And there is also no point in comparing this with Ethereum as their accounting model is very different.

Cardano is one of the most engaging and developer-friendly communities. There are countless projects being built on the platform, and if someone says that ADA is dead, it is because they don’t understand the project. The adoption of ADA is really something and is on the rise every single day. The smart contract capabilities that were the point from where the downtrend of ADA started is also one of the reasons why it is valuable. At this price, it is a steal.

What are your thoughts as Cardano pumps 13% due to the burn mechanism rumor? And do you think media outlets should be more cautious when sharing such news? Let us know in the comments below. Also, if you found our content informative, do like and share it with your friends.