Cars24, an e-commerce platform for pre-owned vehicles has announced the completion of a $400 million round of funding, which includes a $300 million (~Rs 3,040 crore) Series G equity round as well as a $100 million debt round from a bunch of financial institutions. 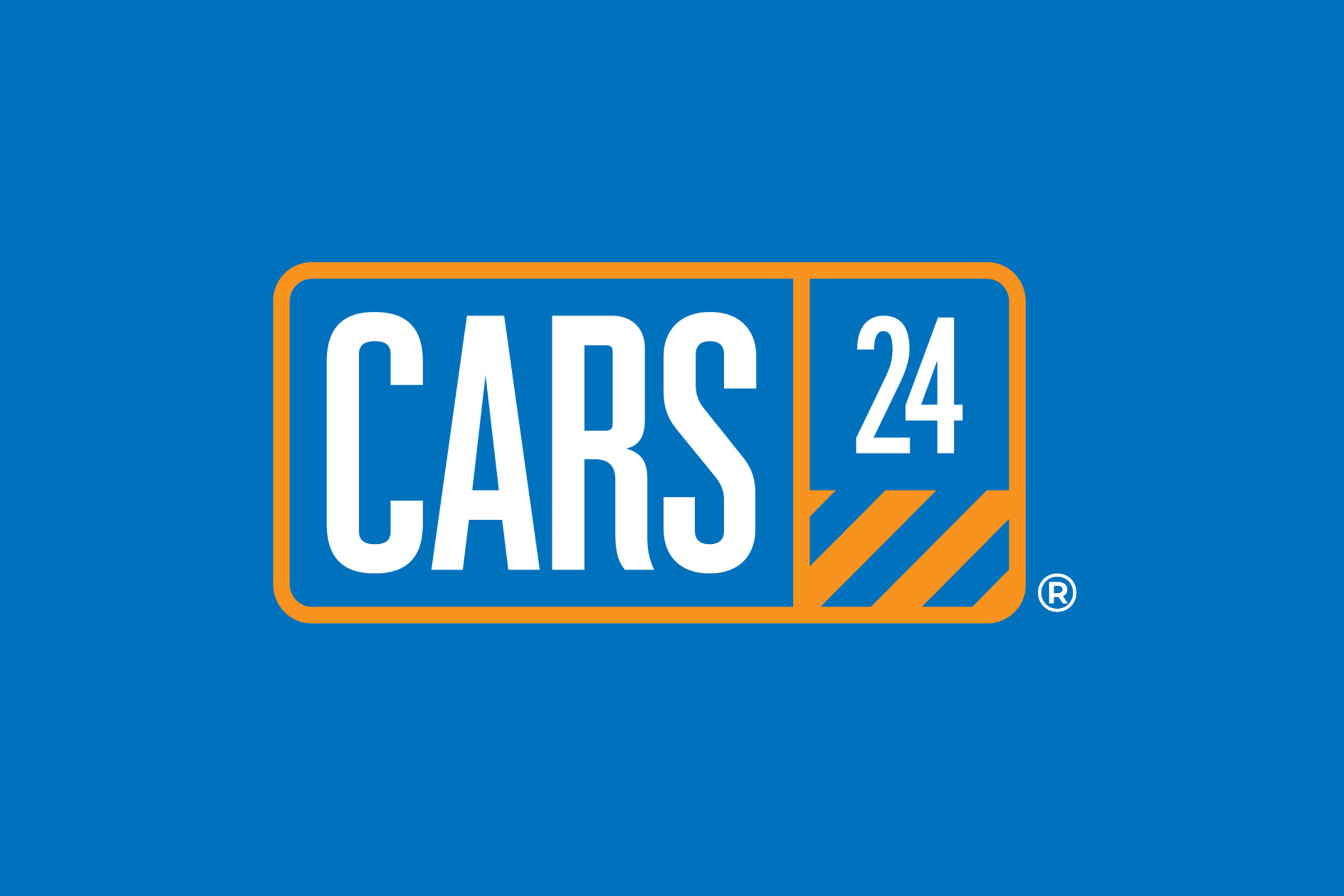 The latest round was led by Alpha Wave Global (formerly Falcon Edge Capital), alongside other existing investors. This is Cars24’s second major fundraising this year, coming just months after the startup raised $340 million in Series F equity funding in September of this year. With this round, the company’s valuation has jumped to $3.3 billion, nearly double the $1.84 billion it was valued in September of this year.

Cars24 plans to leverage the capital raised in this round to expand its operations in international markets, as well as to strengthen its Mega Refurbishment Labs (MRLs) and accelerate its growth in order to capture a significant market share. Cars24’s refurbishment facilities allow the company to inspect used vehicles before reselling them to new consumers. It targets to conclude December with seven refurbishment labs in India and aims to set up more of this infrastructure in Tier 2 cities within the coming months.

The Gurugram based startup has ventured into international markets such as Australia, Thailand, and the United Arab Emirates, over the last six months and it now seeks to expand its existence to 6-7 countries by 2022. Company co-founder Gajendra Jangid stated in a statement that Cars24 plans to expand in Saudi Arabia, as well as Indonesia and Malaysia in Southeast Asia, over the next 12 months. Due to bigger ticket sizes, international markets already account for 20 percent of the company’s total revenues.

Commenting on the fundraise, Vikram Chopra, Co-founder, and CEO of Cars24, said, “Today, we are witnessing greater acceptance amongst customers across the globe for our platform when purchasing their next car. As we continue to build the best infrastructure for the future with an end-to-end digital customer experience, we are confident that this will delight our customers with our high-touch industry experience.”

CARS24, founded in 2015 by Vikram Chopra, Gajendra Jangid, Mehul Agrawal, and Ruchit Agarwal, seeks to revolutionize the way individuals buy, sell, and finance used automobiles by incorporating technology at every stage of the buying process to solve real-world challenges and offer a streamlined buying experience.

The company claims to be on track to generate an annualized revenue run-rate of close to $1 billion. considering on last quarter’s performance. This includes revenue from its non-banking financing company (NBFC), which provides vehicle financing, as well as revenue from the lending vertical. The annualized revenue run rate is an estimation of potential revenue based on the company’s best month.