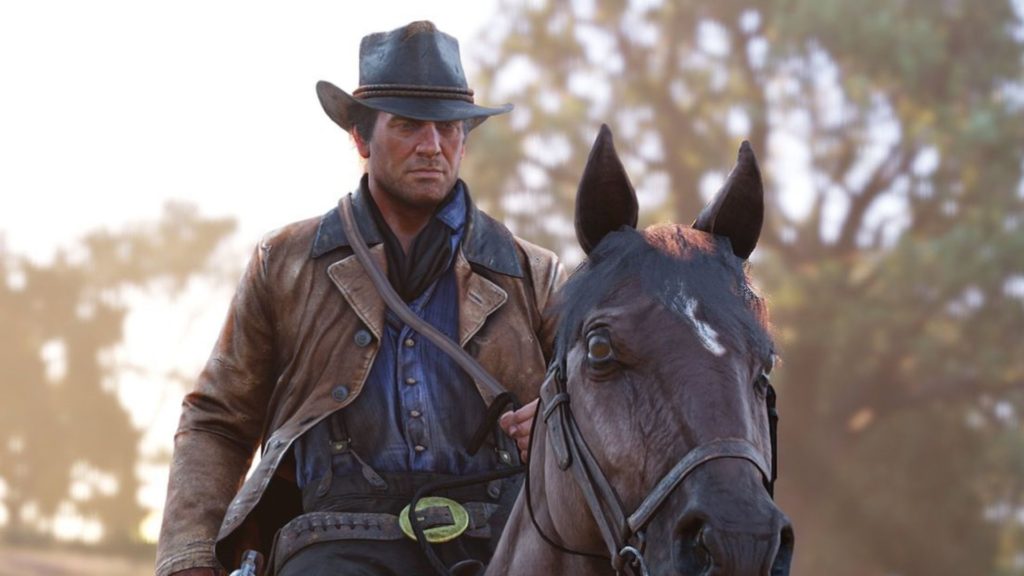 Cavill was asked if there is some other video game that he would like to see a live-action adaptation of and he answered this very seriously. “Well, it is not easy, because you associate IP with the company, it is not easy, so of course, I don’t want to have a problem, but there are many things to play with. So I think it would be fun to make something like this into a movie”. He once again demonstrated his passion for video games and said that he wanted to appear in a game adaptation.

Indeed, as more and more game publishers and developers adapt their most popular IP addresses for the big or small screen, this has not yet happened with Rockstars Grand Theft Auto or Red Dead Redemption. However, Rockstar owner Take-Two generally avoids making films based on his games. Cavill has also recently taken an interest in the alleged Mass Effect series. It is currently believed that Cavill is closely associated with the Mass Effect adaptation project in the form of a television series.

The actor has also been reported to have played games such as World of Warcraft and The Witcher 3. In February, Henry Cavill teased the project in an Instagram post. The premiere red carpet of the Witcher season 2 took place in Madrid during which Henry Cavill was asked about his thoughts on the next video game adaptation which can appear on the big screens. 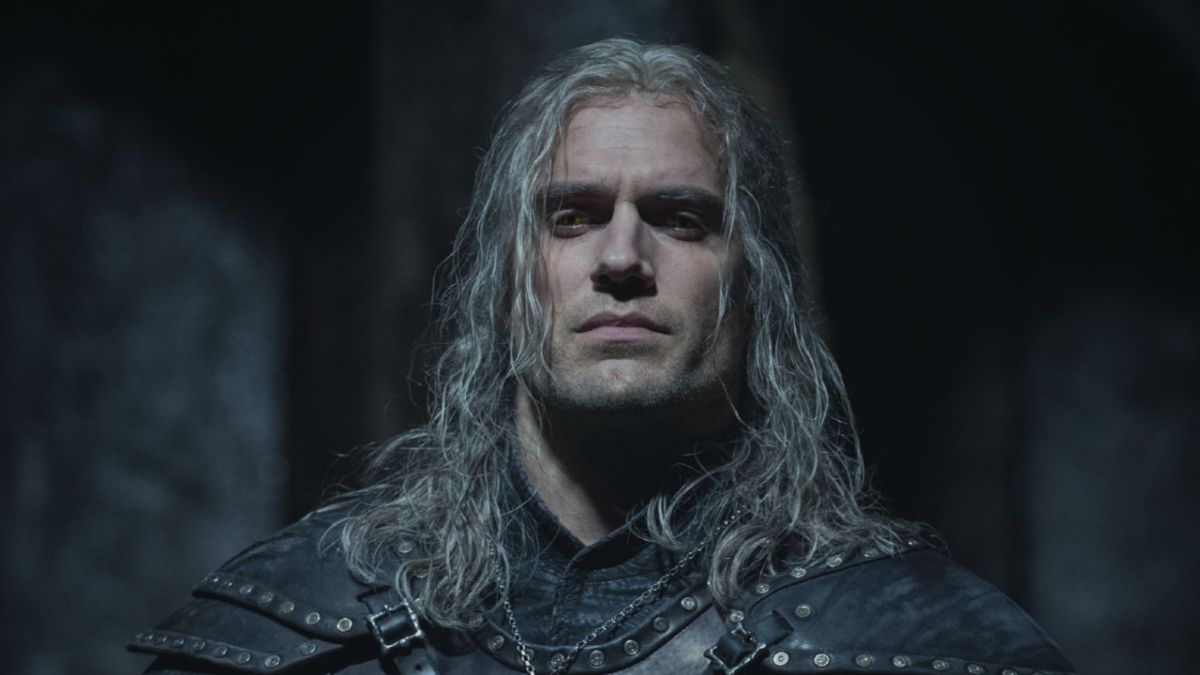 Either way, it looks like Hollywood and the rest of the world want Cavill to direct every video game adaptation from now on. Meanwhile, Cavill continues to film and will soon appear in the thriller Argyle, which airs on Apple TV +. Meanwhile, Cavill appears in the second season of The Witcher, which is currently streaming on Netflix.

Speaking exclusively with TechRadar at the press conference for the second season of The Witcher, Cavill was holding his cards to his chest when asked if he had been selected for the next show, which would be based on his beloved sci-fi/fantasy game from BioWare. Although there is no indication that the Red Dead series of games will be adapted soon, Red Dead Redemption 2 can still be played on PlayStation 4, Xbox One, PC, and Stadia. It is difficult to predict whether Red Dead Redemption 2 will become a TV series or movie. 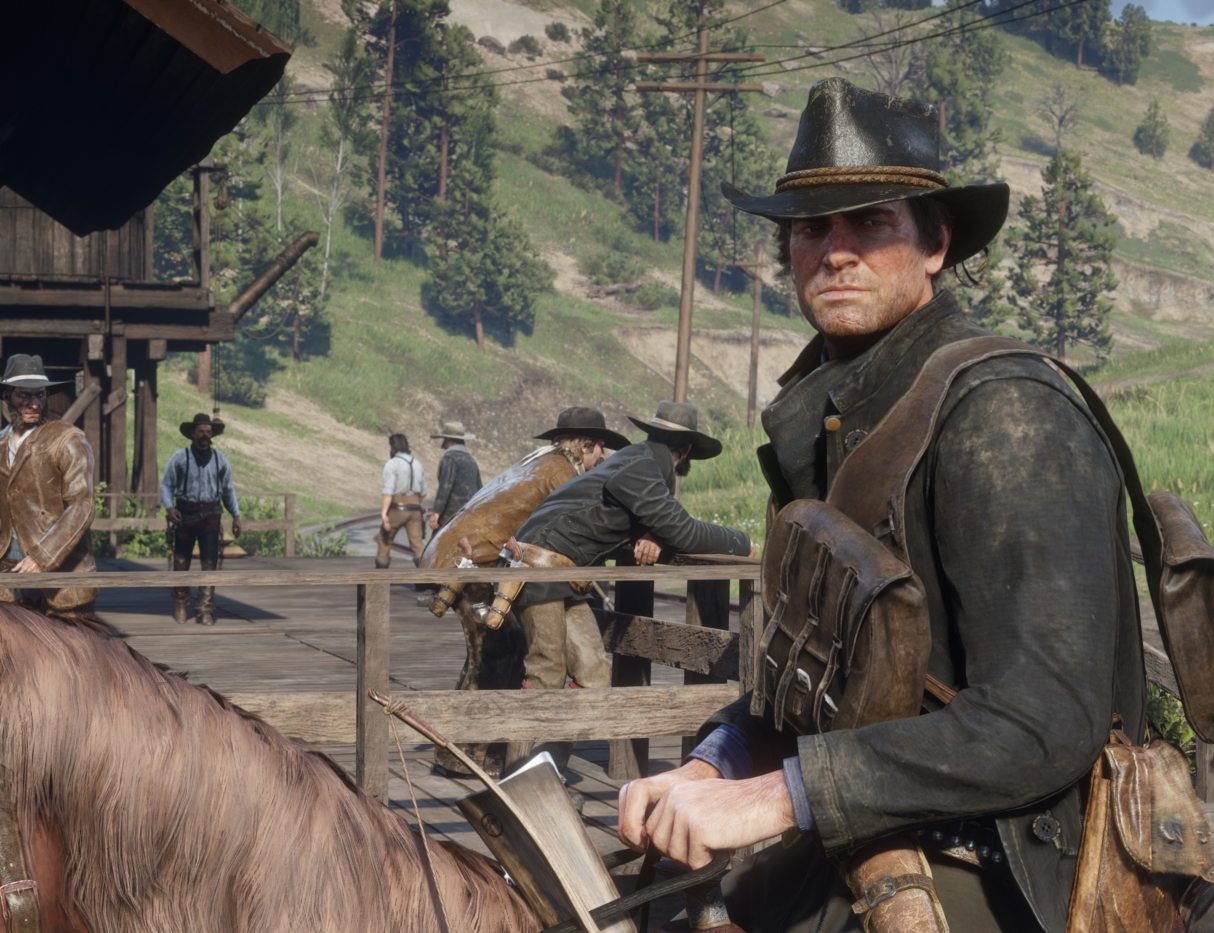 In addition, it looks like now is the right time to start such a project, as the quality of video game adaptations has improved lately. Hollywood has finally started to give games the recognition they deserve, and the outcomes are also smashing records. We’ve already explained why Rockstar owner Take-Two Interactive doesn’t think a GTA movie will do, and it’s probably the same with Red Dead. Cavill’s certainly been pretty outspoken about his love for games like World of Warcraft, Mass Effect, and The Witcher, and I wouldn’t be surprised if Rockstar is interested in talking to Henry Cavill about the Red Dead Redemption 2 adaptation.

Cavill also showed another role of his future in his beloved Warhammer series. Outside of the DC universe, the actor has participated in several successful projects, including another major video game adapted from the “Witcher”, “Enola Holmes” and “Mission Impossible” series.

While promoting the second season of Netflix The Witchers, Cavill hosted many press events to showcase his side of the player. Cavill made it clear that he is not like all the other Hollywood stars. Therefore, most producers are welcoming when they approach gaming-related projects, such as the recent rumors of a possible Mass Effect series, for example.